Locals are raving about the delectable menu, unique events and live music that can be found off the beaten path in the lower end of Lonsdale’s community in North Vancouver.

In their third year of operation, Finch & Barley is where local industry staff prefer to “hang out.” It’s easy to realize this warm, welcoming, albeit narrow, establishment is the kind of place where regulars are on a first-name basis.

Co-owned by married couple Jessica and Ali Naghibi, Finch & Barley (or FxB) is named after their love for the colourful Finch bird and their love for craft beer. The small space is partially responsible for attracting visitors and locals to the trendy waterfront area of North Vancouver. Similar in feel to Vancouver’s Yaletown or New York City’s Meatpacking district, FxB is helping to bring a new vibe to a historic industrial neighbourhood.

The bar is managed by industry favourite Sammy Cairns (Jessica’s sister), whose style and flair radiate from her fun-loving personality. The hottest seats in the house are the 10 bar stools that surround Cairns at the bar. Beers on tap are all local craft choices that change with the seasons. Among the many house speciality cocktails are the Cool Cuke and Whiskey Sour. 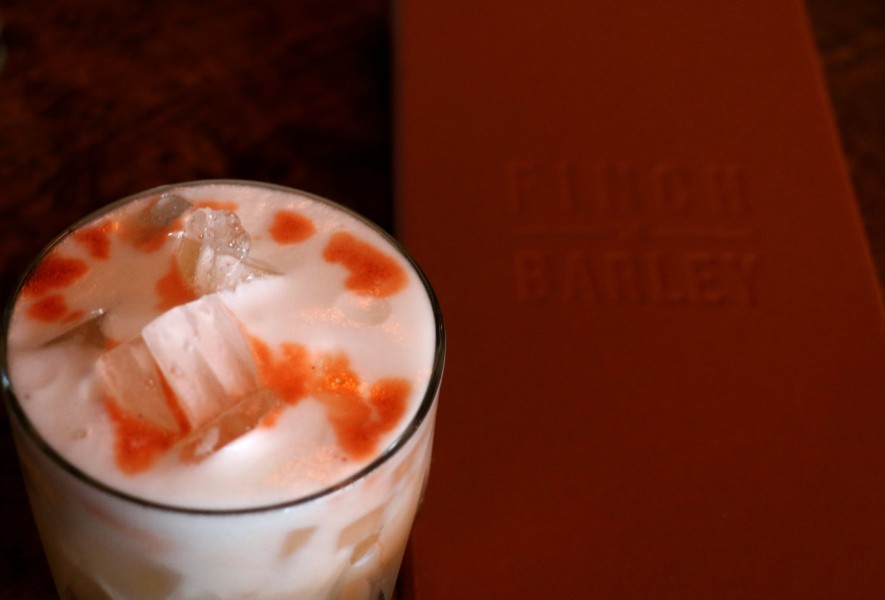 The restaurant has 50 seats, including the bar stools, beautiful wooden tables and chairs and bench seating for weekend brunch or nightly dinner service. Two patio tables out front are both food and pet friendly.

Having a light and dark ambiance, FxB offers a duality of settings for patrons at different times. The well-lit resto-gallery is how Finch & Barley opens up. Featuring local artists on the walls, the light is welcoming for art lovers and diners alike. At night, the darkened romanticized lounge is a perfect setting for live music, DJs and comedians featured on specific nights (see website for details).

Finch & Barley is also known for their “mascot,” the mammoth mounted Bison head that watches over everyone that visits. 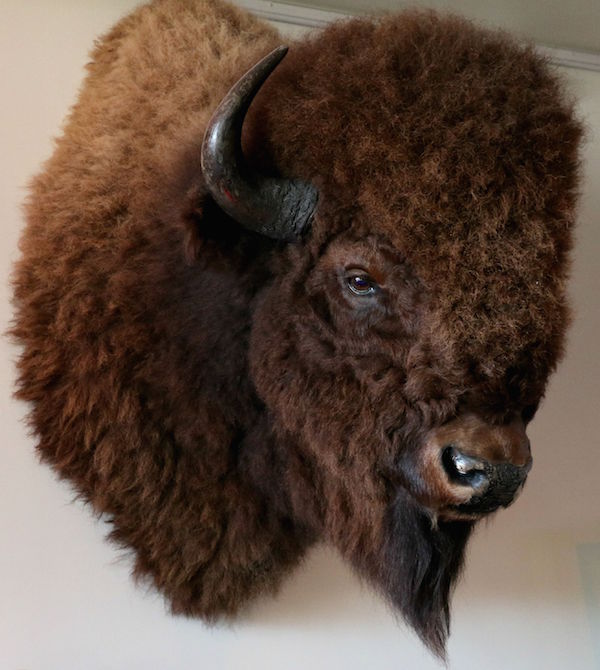 The kitchen is headed by Chef Darwin Seculles who offers a variety of options that stray from the typical fuse flavours from around the world. Unique items such as za’atar chickpeas, crispy cauliflower and a variety of flatbreads are great to share. The lamb burger, lamb poutine and beef tenderloin are favourites that patrons come back for, time and time again. Seculles ensures all items are freshly made and organic when possible. 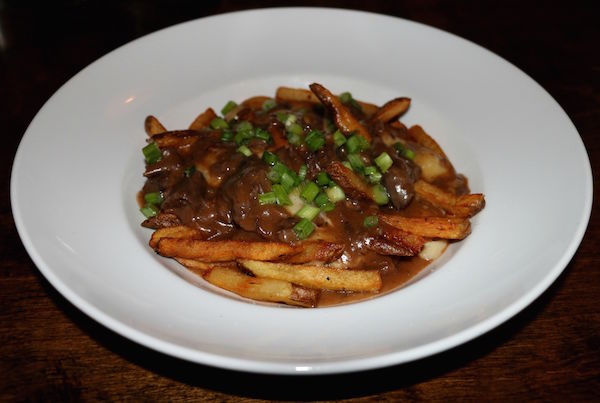 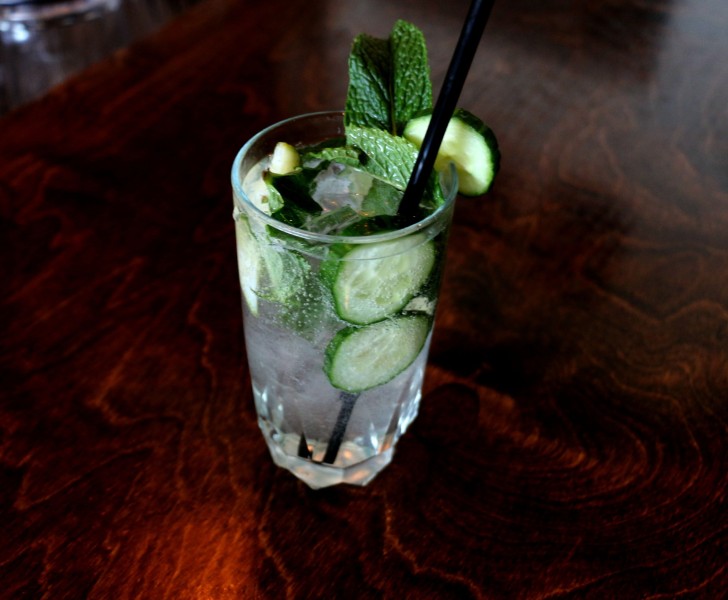 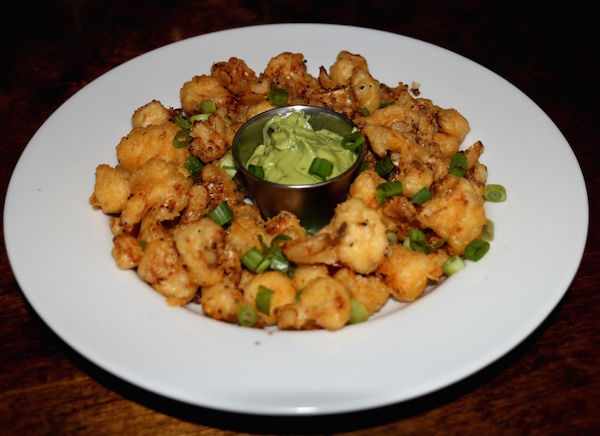