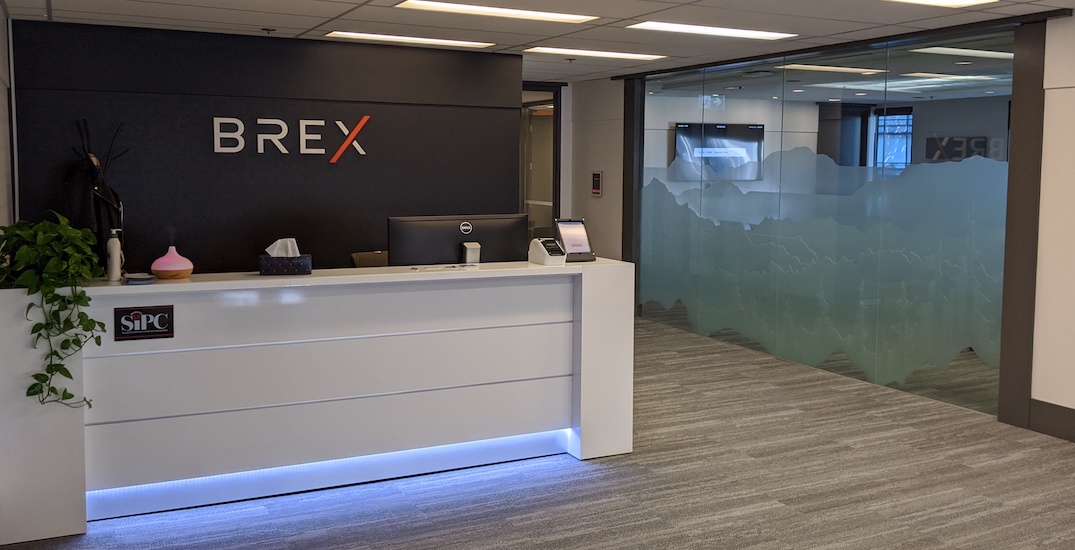 A US-based financial technology company has opened the doors to its first international office in Vancouver.

In a phone interview with Daily Hive, VP of Engineering Cosmin Nicolaescu said Brex’s focus is on “reimagining financial systems for growing companies.”

Nicolaescu said the company chose Vancouver because of its “amazing talent pool.” 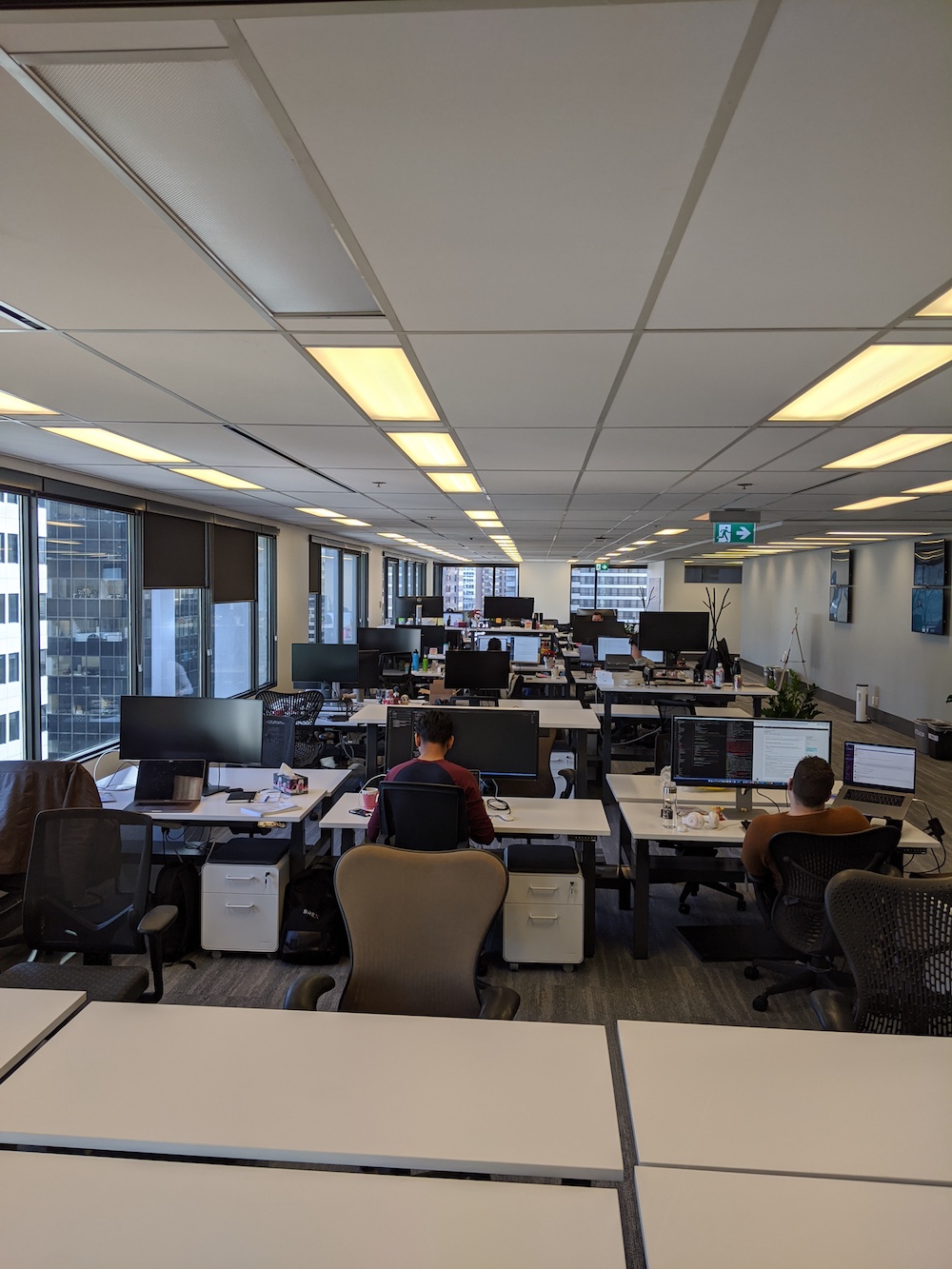 “It’s a very diverse pool of people that we can hire from that have a bunch of different backgrounds, and skills, and experiences,” he said about expanding the company, including “engineering and some other functions that we’re building there.”

With Brex’s headquarters based in San Francisco, Nicolaescu said it’s building a diverse and international team. “I’m originally from Romania. We have about 35, 36 countries represented at Brex right now.” 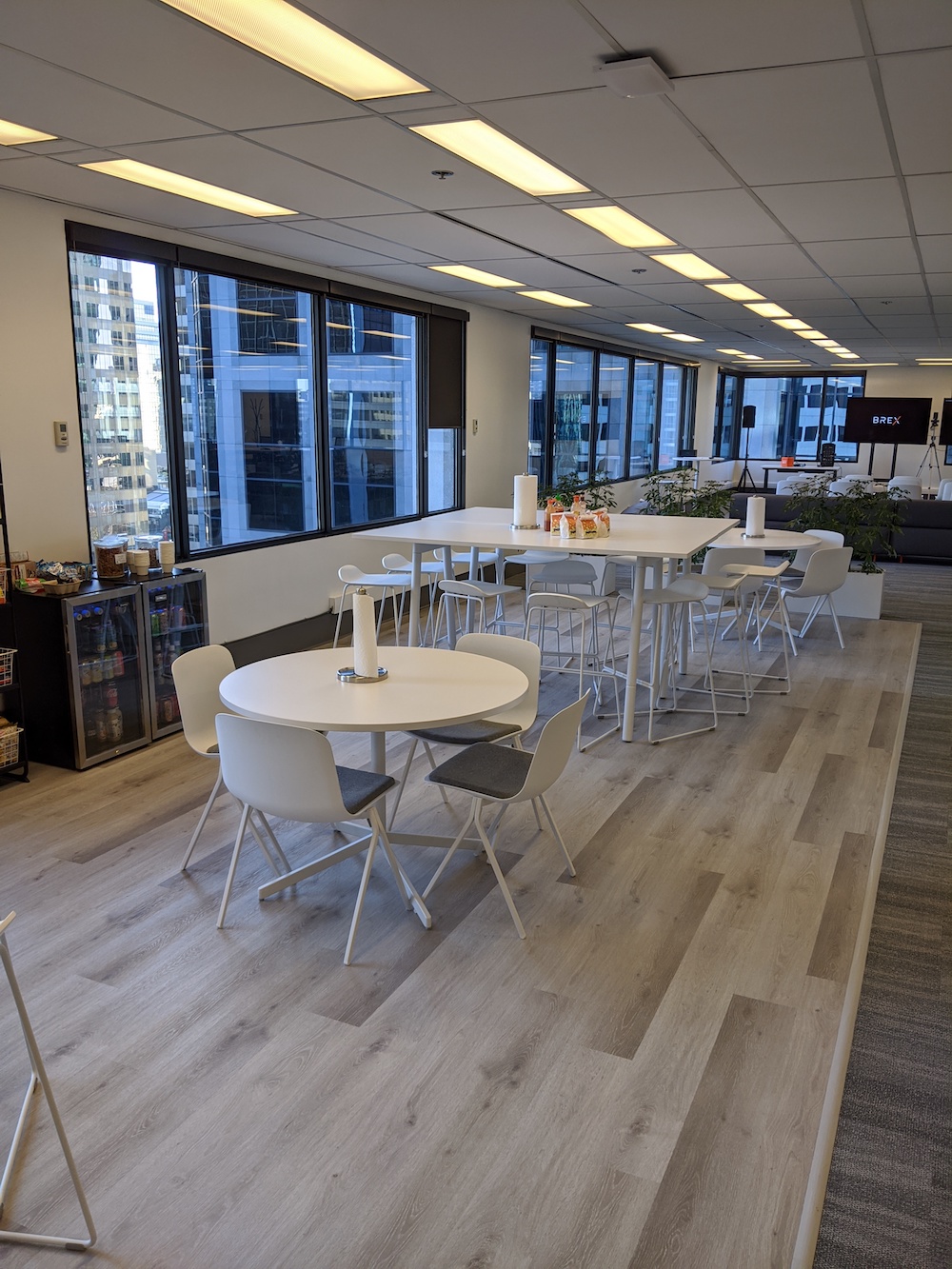 Having a team with a broad range of backgrounds is important to its founders, Henrique Dubugras and Pedro Fransceschi, who are Brazilian entrepreneurs, Nicolaescu said.

He said the Vancouver office has already had “phenomenal growth” with around 40 employees on staff already.

Nicolaescu said Brex is focusing on software engineering and customer support and is looking to fill more positions, and in the future that will include product and design, “then as we scale our operations we’ll have other functions across the company.”

He said the new Vancouver office reminds him “a lot of the early days of Brex,” in how “everybody knows everyone, everybody just sticks together, and it’s super fun to be in there, super high energy.”