Steven Spielberg is bringing a childhood favourite to the big screen in the live action Big Friendly Giant based on the book by Roald Dahl.

Filming is set to begin on March 23 in Vancouver studios and the movie will star newcomer Ruby Barnhill and acclaimed stage actor Mark Rylance. Spielberg will also be in Vancouver to take on the role of directing the film. 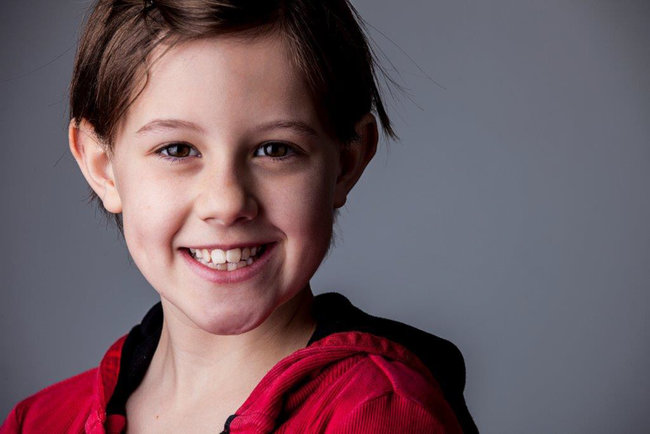 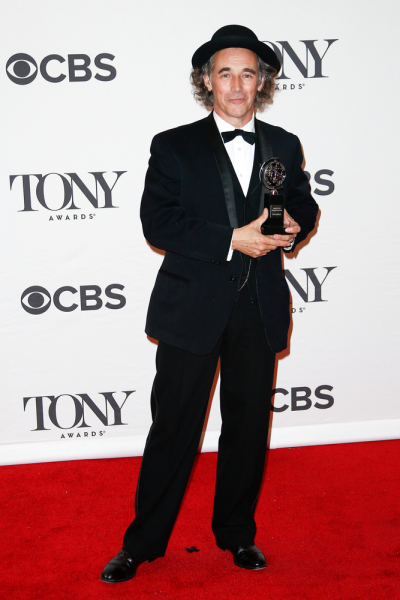 Sherlock star Martin Freeman and SNL funny-man Bill Hader are rumoured to be joining the cast as well. Also yet to be cast for the film is a female lead to play Queen Elizabeth. 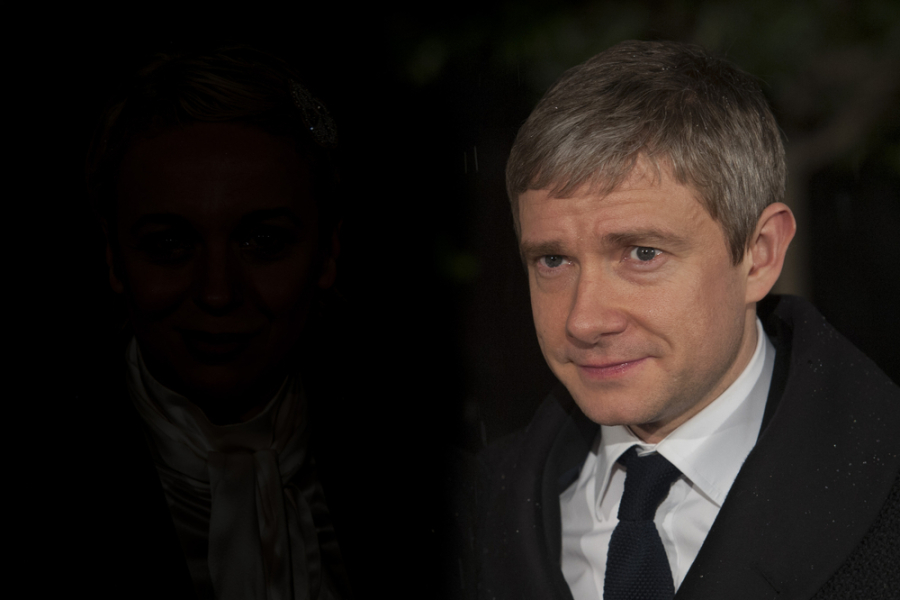 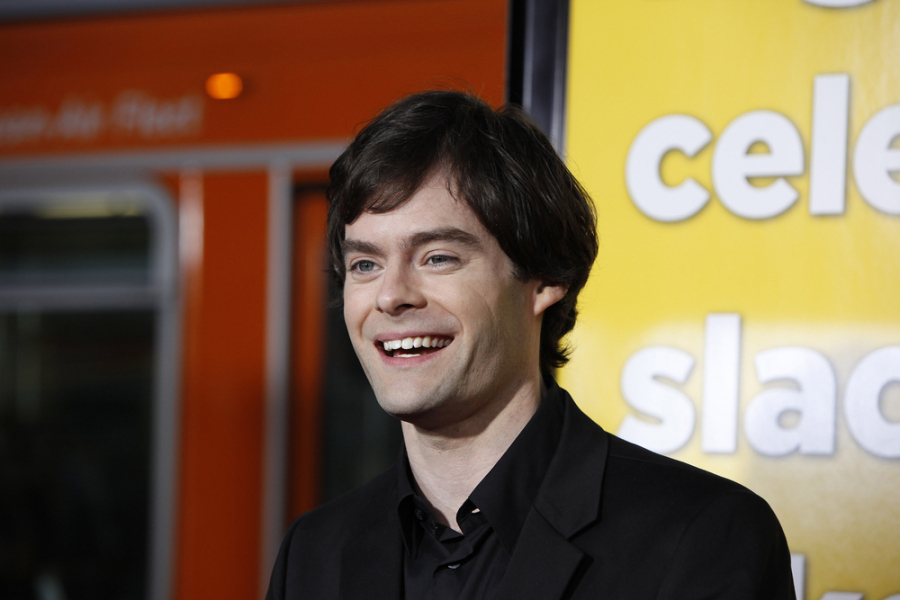 BFG is filming with the code name “Big Valley” so if you see any filming or spot any celebrities, tweet me at @lemon_buzz!