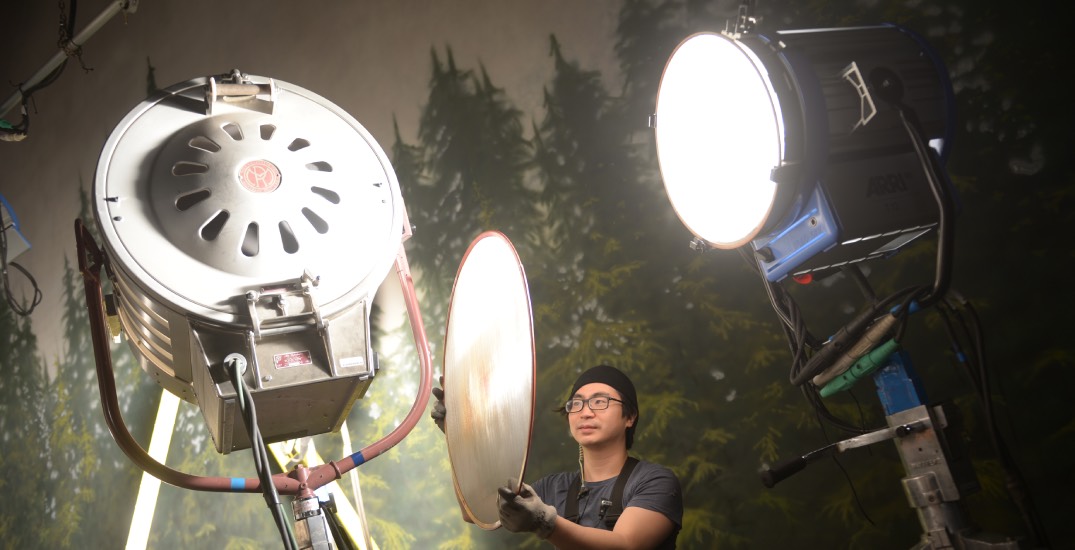 Vancouver has been known as Hollywood North for quite a while.

There are world-class sound stages here, amazing set locations, and top-tier talent with transferrable skills perfectly suited for working in the film industry. At any one time throughout the year, there will be countless shows and films of all kinds being shot in and around the city.

Whether you want to work in the film industry or already do — joining IATSE Local 891 film and TV technicians union will open doors — and create better opportunities. 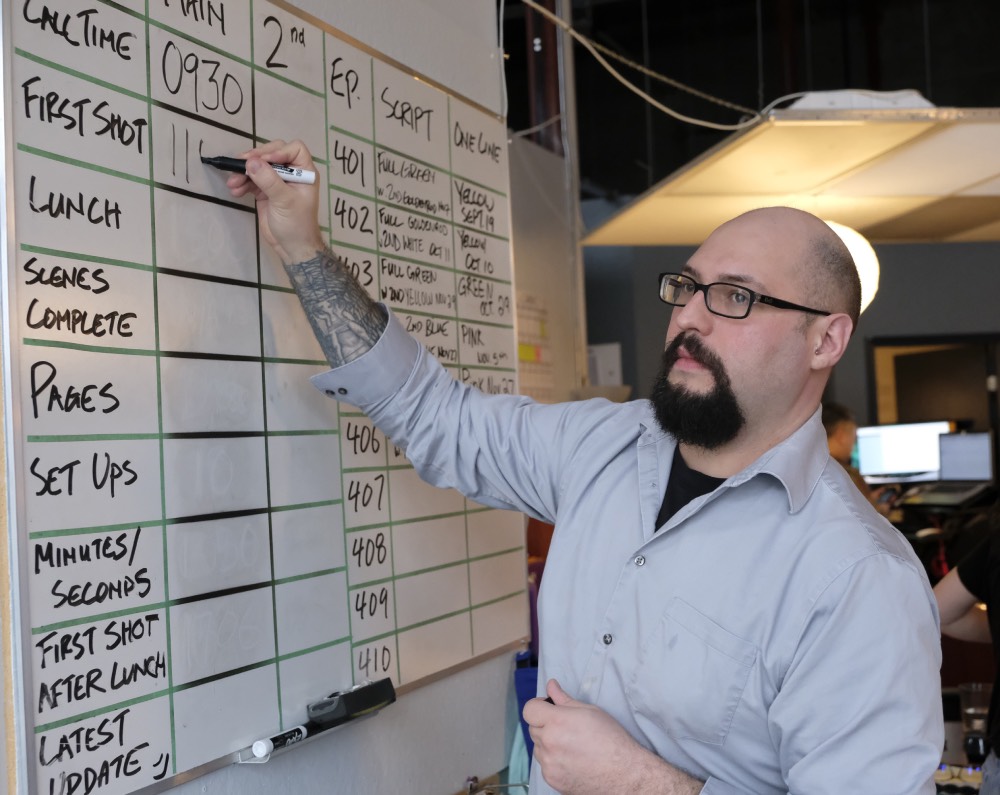 Joining IATSE Local 891 gives you the chance to work on some of the biggest blockbuster movies in the world. Members have honed their skills on films like Deadpool, Elf, Man of Steel, Juno, Godzilla, and Happy Gilmore, among many others.

If you’re currently working in the film and television industry on non-union productions, then you’re missing out on huge opportunities. Only members of IATSE Local 891 have the chance to work on the union-only productions, and not just the blockbuster movies, but the shows most of us already love to binge.

We’re talking about the likes of Riverdale, The Flash, and The X-Files — all filmed in Vancouver. 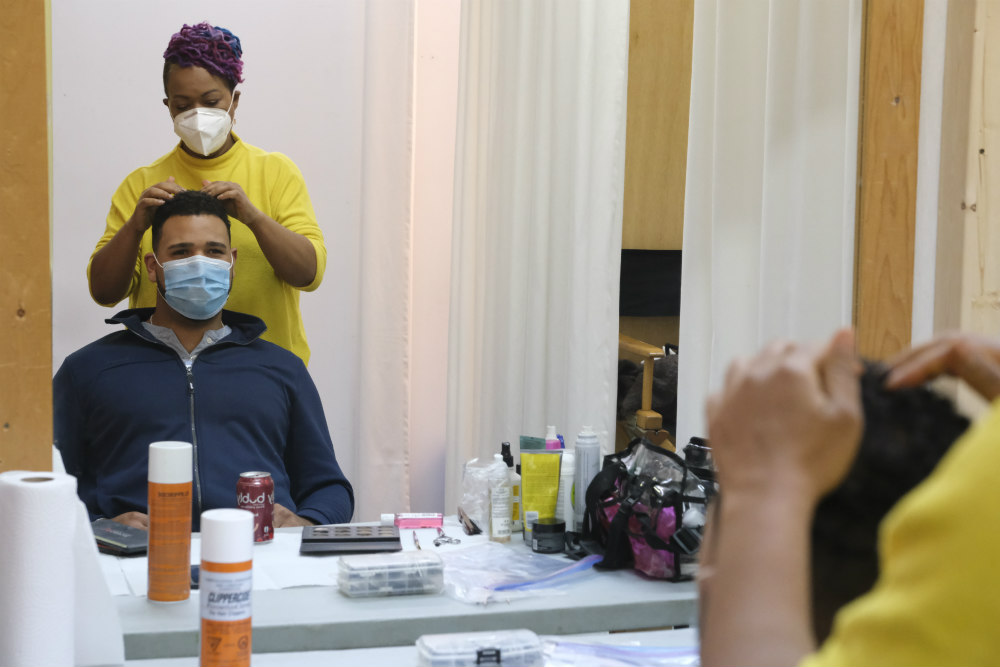 Besides the brag-worthy incentive of getting your own IMDb profile, you’ll have access to better benefits and wages with IATSE Local 891. These productions generally pay much higher, create professional networking opportunities, and allow you to learn the trade from some of the very best, award-winning filmmakers in the world.

The wages are higher with IATSE Local 891, but so are the safety standards. Even at the uncertain beginning of the global pandemic, IATSE Local 891 was a leader in safety protocols and an active participant in the creation of the BC Motion Picture COVID-19 Pandemic Protocol Guide. This helped productions return to Vancouver, which in turn helped their members keep their jobs. 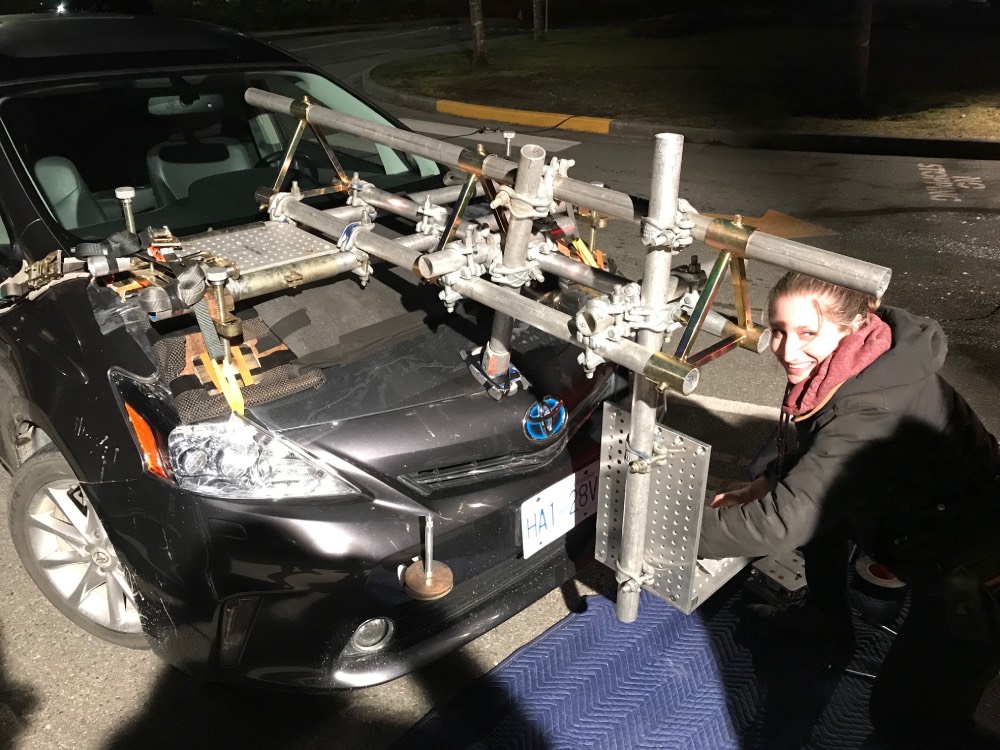 There’s no time like the present to join IATSE Local 891, and the longer you’re a member, the more you’re rewarded for it. The value of your membership, working towards full benefits, increases over the course of your career. You’ll have greater access to work with a more detailed CV, increased RRSP balances, broadened options for retirement, and support in the case of injury.

There’s training involved in every role on every film set, but IATSE Local 891 offers professionally certified training that is subsidized. This allows their members to grow in their industry and gives them the freedom to create their own career paths. The best-trained people get the best work, and IATSE gives you the tools to do so. 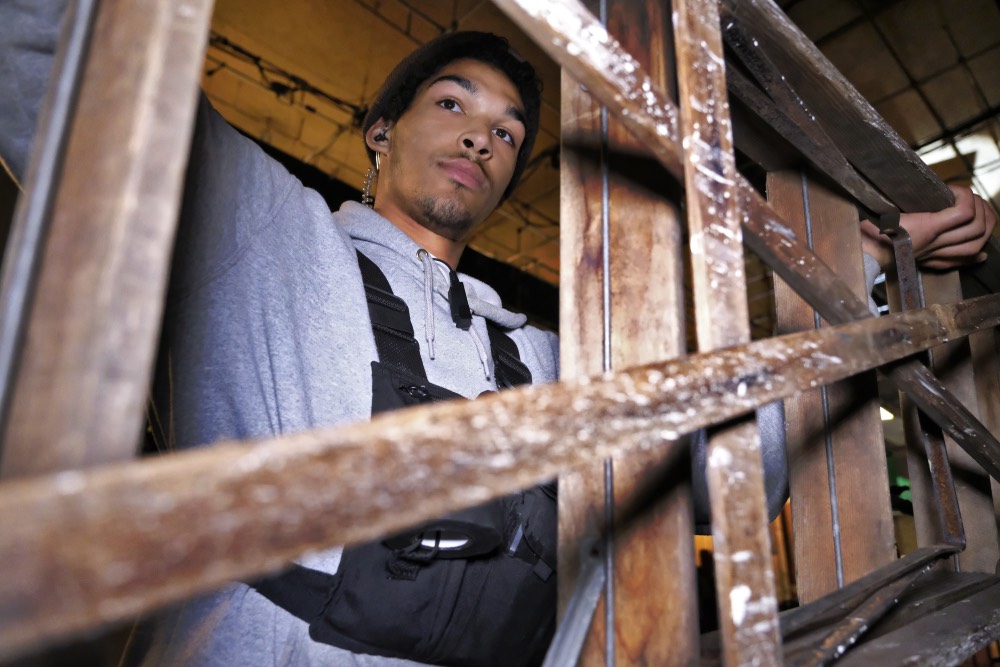 Whether you have dreams of working on a film set (Twilight — could you imagine?) or being a part of your favourite television show (perhaps Battlestar Galactica?), IATSE Local 891 is the avenue that can take you there.

For more information and to become a member, visit the IATSE Local 891 website.