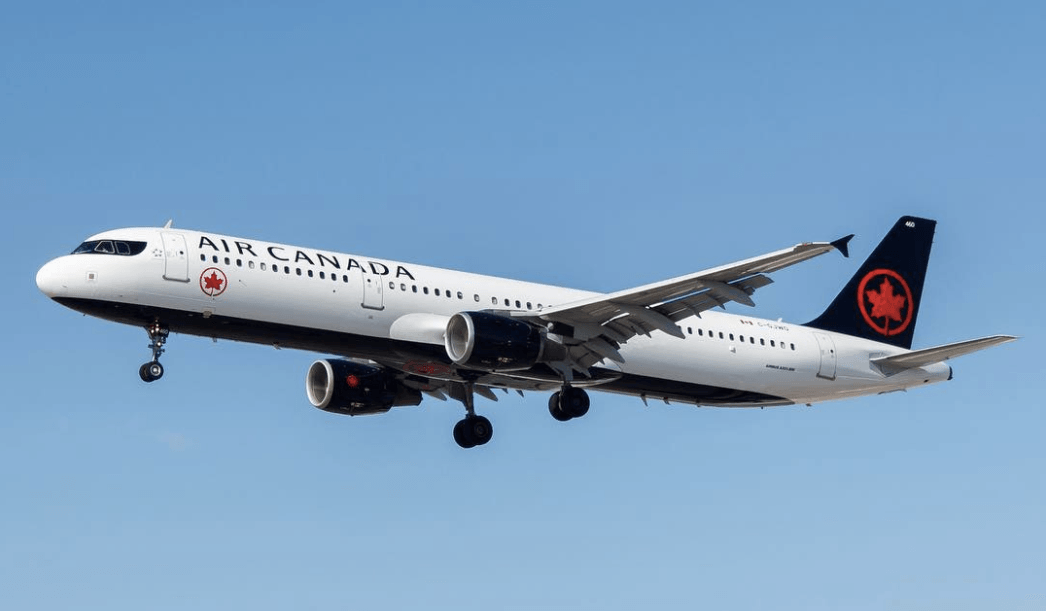 The sight of an Air Canada plane being escorted by a fighter jet over Vancouver on Monday caused concern among local skywatchers.

And it wasn’t long before they took to social media to question what exactly it was they were seeing.

But as it turns out, the sighting was all part of an advertising project by Air Canada.

The company did tweet a heads-up about the event beforehand.

You may see WolfeAir’s #LearJet & our #B787 today around beautiful BC as we do some filming from the air. #AC7169 #FlyTheFlag @yvrairport pic.twitter.com/APpqGyMEOD

Afterwards, they even offered a recap of sorts on how the day went.

Thanks for sharing all of your pictures today. Here is one of our favourite #B787 #Dreamliner shots! #FlyTheFlag #AC7169 @yvrairport pic.twitter.com/33A1vq7MTt