Last week, it was also announced that Vancouver was chosen as the filming location for the upcoming World of Warcraft feature film. The movie will have sizeable production budget. 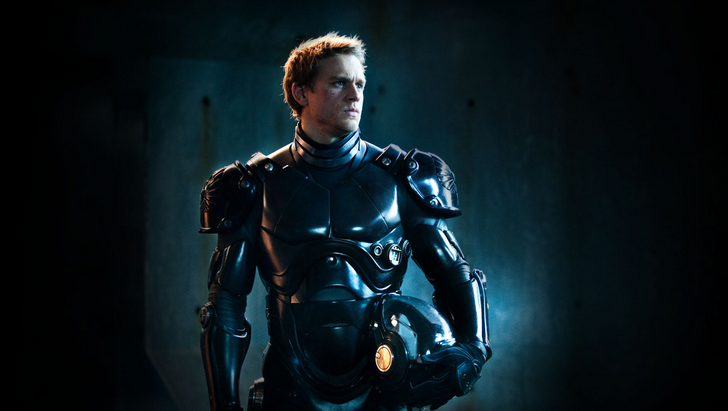 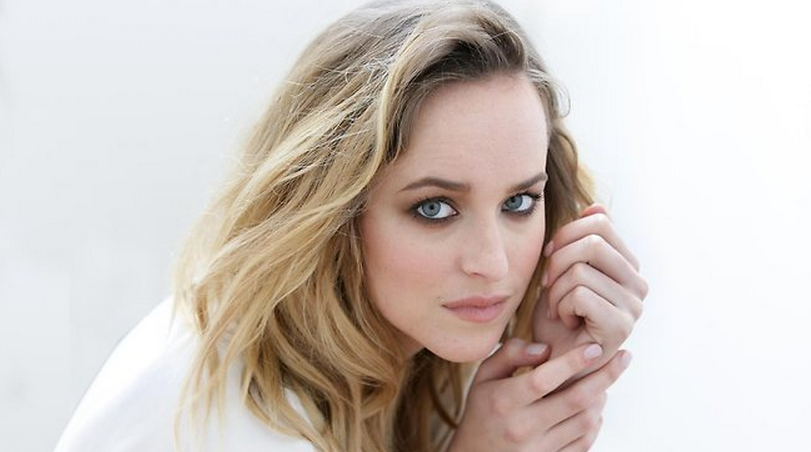