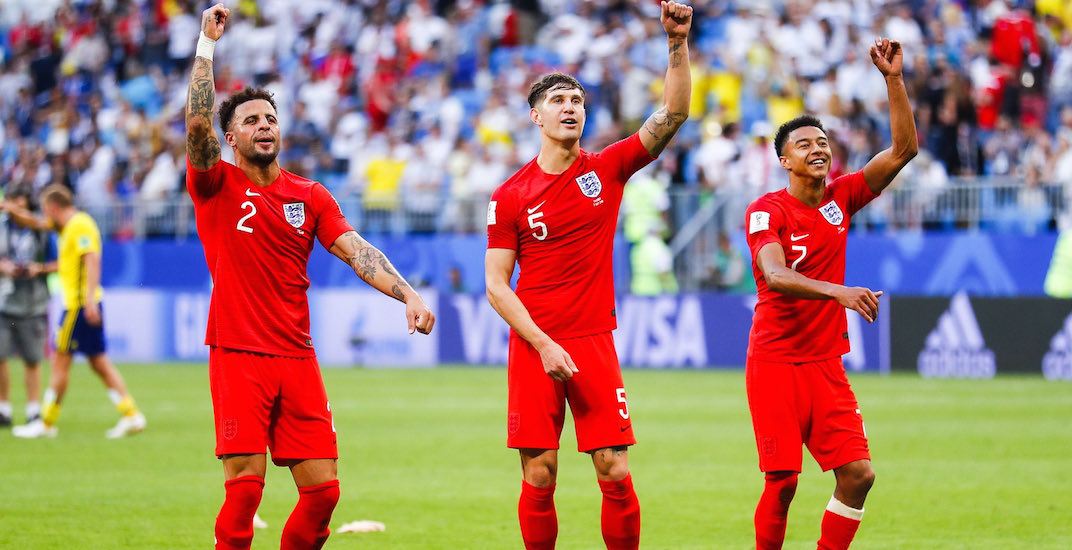 The most unpredictable and entertaining FIFA World Cup in recent memory wraps up this week, with just four matches left to be played.

Just four teams remain, all of them from Europe: Belgium, France, Croatia, and England. Brazil, Uruguay, Russia, and Sweden were all sent packing in the quarter-finals.

And then, there was four…

Belgium has never been to the final of a World Cup, but that’s exactly what they look poised to do as the highest-ranked team (No. 3 in the latest FIFA rankings) left in the tournament. By no means are they assured a spot, as world No. 7 France, who oddsmakers are favouring, stand in their way.

The other semi-final pits England (No. 12) against a beat up team from Croatia (No. 20). Both of these countries have needed luck on their side to get to this point, with England needing penalties to get past Colombia, and Croatia prevailing twice in shootouts – against Denmark and Russia.

A World Cup champion will be crowned on Sunday.