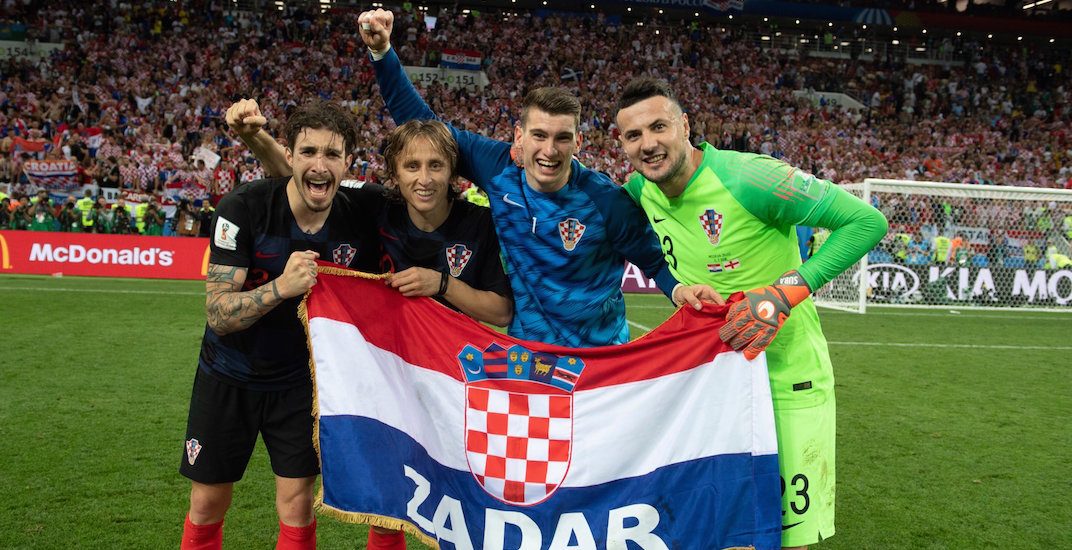 The world will be watching, as France and Croatia compete for soccer’s greatest prize this weekend.

The most entertaining and unpredictable World Cup in recent memory will conclude on Sunday, in a contrast of storylines.

In many ways, it’s a David vs Goliath matchup.

France, a republic since 1792, has a total population of over 67 million people. Croatia, by contrast, is a country of just over four million people that gained its independence from Yugoslavia in 1991.

As one of the pre-tournament favourites, France was supposed to be here. Ranked seventh in the world, prevailing through the tougher side of the bracket, they’re the unquestioned favourites heading into the final.

But don’t count Croatia out. They’ve got a talented team, filled with players from some of the biggest clubs in the world, like Real Madrid, Barcelona, and Juventus.

Though they needed penalty shootouts to defeat Denmark and Russia, as well as extra time to knock off England, No. 20-ranked Croatia is the only country left to have won every match at this World Cup.

Across Canada, bars and restaurants will be filled with fans of the beautiful game on Sunday morning, readying themselves for kickoff.