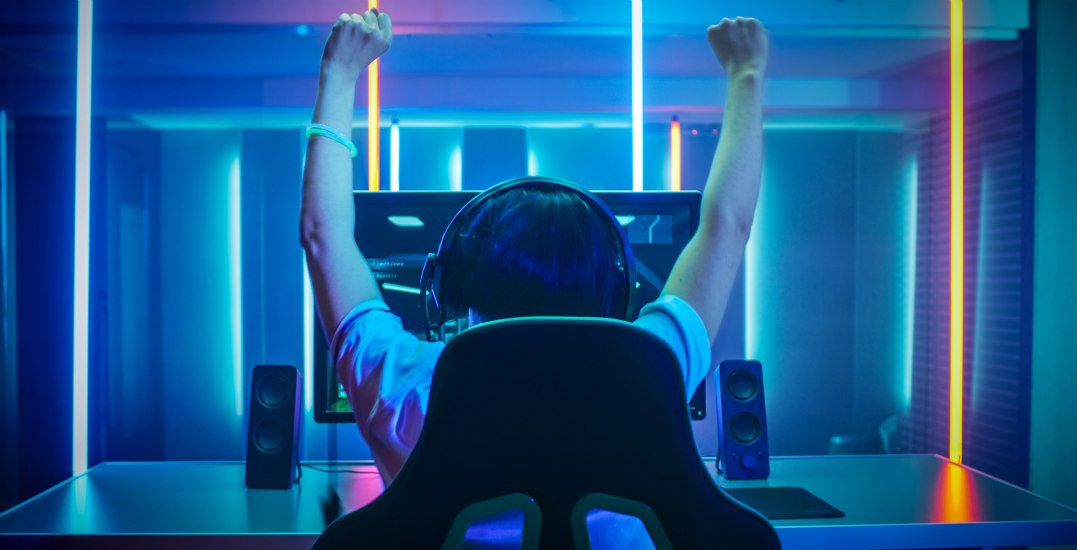 Battling it out online against a bunch of strangers named “SeekNDstroy” and “SilentWraith” definitely sounds like a fun way to spend an evening at home, but hardcore gamers know the truth: it’s all about winning and the prizes can be huge.

Just ask the top competitors who are descending on Vancouver this month to vie for more than $25 million in prize money at the DOTA 2 international tournament.

Referred to as the “Super Bowl” of eSports, this massive gaming event runs from August 20 to 25 and is expected to attract tens of thousands of gaming superfans to the city to watch the action live on giant video screens at Rogers Arena. Millions more will tune in online to live-stream the sold-out event.

There’s no doubt, online gaming has become a serious business. In addition to massive eSports tournaments, live-streaming platforms like Twitch (where viewers are watching more than 40 billion minutes of gaming every month) have turned gaming into a lucrative career for players who have honed their skills to be among the best in the world.

When the stakes are this high, a slow or lagging internet connection is not an option.

It’s the reason why the top gamers are obsessed with fibre optics, the best technology for internet speed and reliability, according to speed tests conducted by TELUS.

Just how fast is fibre? Consider this: the average human reaction time is 215 milliseconds. TELUS has measured its fibre network’s latency at just nine milliseconds, with information being transmitted at nearly the speed of light. In first-person games like Call of Duty, your network’s reaction time can mean the difference between life and death.

“A great internet connection should provide me with the lowest possible lag, so there’s nothing between me and getting the win,” explains Blaine Huynh, a competitive gamer with the University of British Columbia’s eSports Association, one of the strongest collegiate eSports organizations in North America.

Of course, gamers on Huynh’s level have dedicated fans on Twitch who watch and comment in real-time on what he’s doing in the game. That also makes quick upload speeds extremely important, he says, “so my viewers can have the best possible stream.”

The need for internet speed

You don’t have to be a gamer to demand the need for speed when it comes to downloads – it’s key to streaming video and listening to music over the web without buffering. But most of us outside the gaming world don’t fully appreciate speed when it comes uploads.

In the ultra-competitive world of online gaming, upload speeds can impact a player’s ability to stay alive and can even give them an advantage over fellow players in multi-player games (not to mention keeping their Twitch fans coming back for more).

Even if you’re not battling it out in Fortnite, fast upload speeds are becoming increasingly more important for everyday tasks like video conferencing, sharing photos, or uploading files to the cloud.

In Western Canada, TELUS is the only internet provider delivering symmetrical upload and download speeds. And the telecommunications company has after invested billions of dollars to connect homes and businesses across BC and Alberta directly to its next-generation PureFibre network.

Fibre is already among the most advanced communications infrastructure available in the world today. It’s paving the way for crystal-clear video in 4K HDR streaming across multiple screens, while simultaneously powering all those smart-home devices like learning thermostats, home security systems, intelligent appliances, and other innovations that promise to transform our lives in the years to come.

So what are you waiting for?  With TELUS PureFibre, you can seriously up your game.