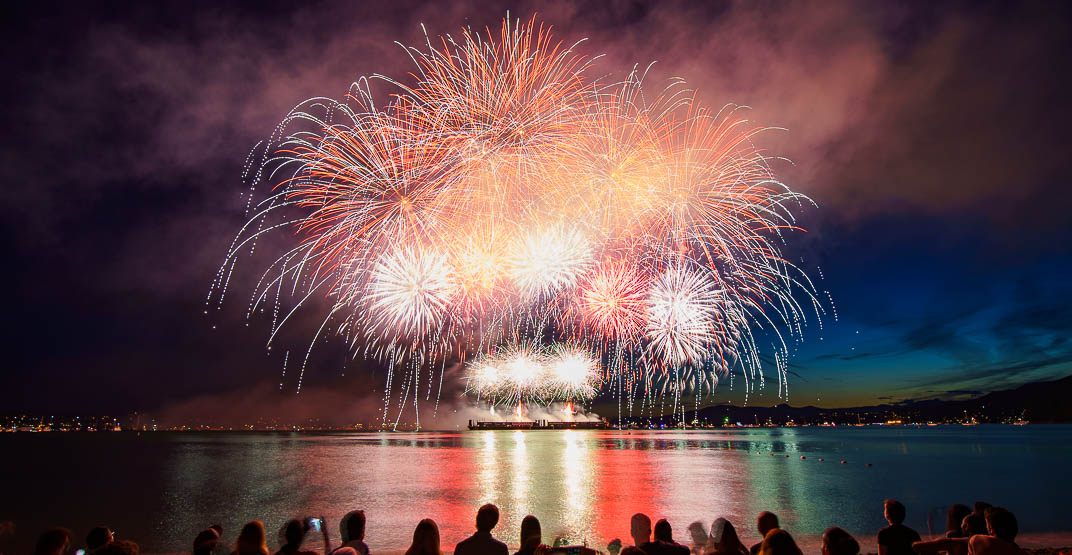 This spring and summer, cities across Canada are welcoming back their festival programming. With many of the events held outdoors, the warmer weather makes it the perfect time to get outside and enjoy the arts and cultural programming.

Here are 13 festivals to plan your spring and summer vacations around.

Head to Ottawa this May to catch a glimpse of the over 250,000 tulips blooming at the annual Canadian Tulip Festival. This year marks the 70th anniversary of this annual gift from the Dutch Royal Family, commemorating the role Canada played in the Liberation of the Netherlands and in safeguarding the family during World War II. 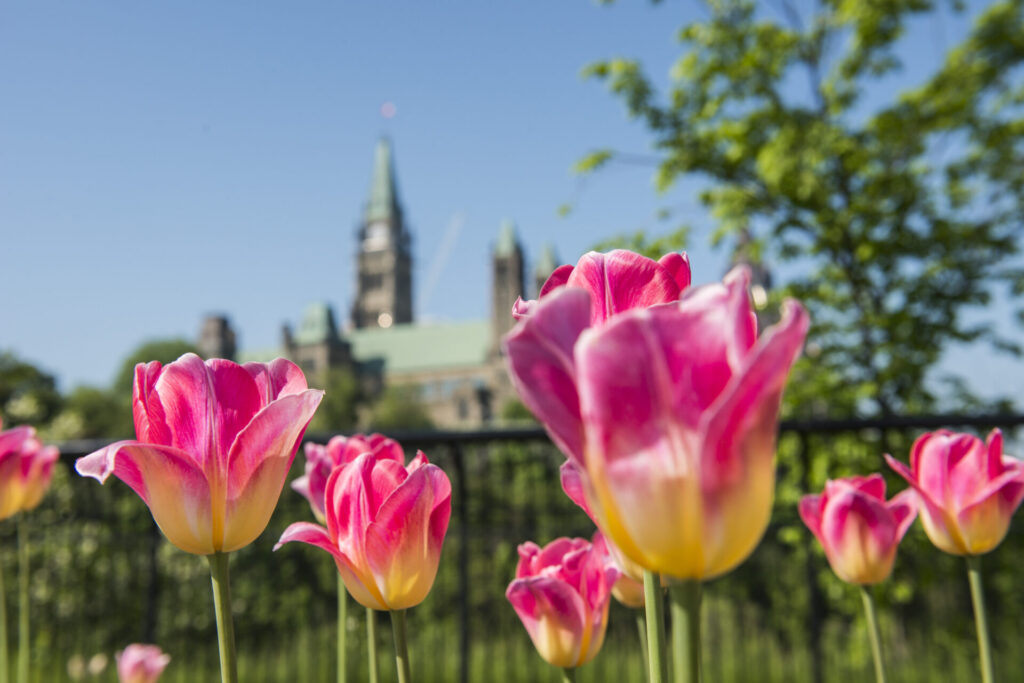 The Luminato Festival infuses the culture and creativity of the city in theatres, parks and public spaces. The programming ranges from performance, media and visual arts, stretching over ten days.

La Fête National du Quebec is also known as Saint-Jean-Baptiste Day, which pays homage to the feast day of John the Baptist. While this event is celebrated across Canada, head to Quebec City to enjoy the free concerts and parade.

The Adäka Cultural Festival celebrates Yukon’s diverse and distinctive First Nations arts and culture held in Whitehorse. Adäka means “coming into the light” in the Southern Tutchone language, reflecting the festival’s goal to shine a light on the creative spirit of Yukon First Nations people and help to preserve and revitalize local arts and culture.

According to the Guinness Book of World Records, the Montreal Jazz Festival is the world’s largest jazz festival bringing together jazz-lovers from around the world to catch performances by some of the most popular performers.

Famously known as “The Greatest Outdoor Show on Earth,” the Calgary Stampede offers exhilarating rodeo shows, thrilling midway rides and world-class musical acts on the fairgrounds and throughout the city. 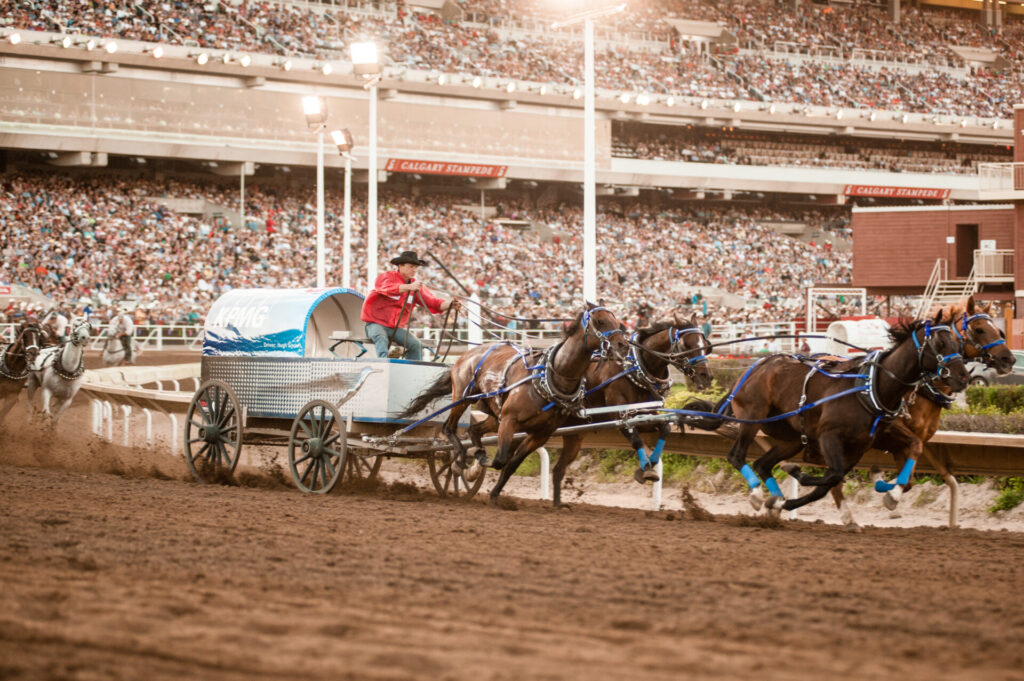 Montréal Complètement Cirque is the world’s biggest urban circus festival, with a range of indoor and outdoor circus shows as the city transforms into a stage for acrobatics.

Musicians come to Yellowknife, Northwest Territories for Folk on the Rocks to perform under the midnight sun. Along the shores of Long Lake, you can also find a children’s play area, beer garden, and international cuisine.

The Vancouver night sky illuminates during the Honda Celebration of Light. Crowds flock to English Bay, Spanish Banks and other beaches and green spaces to catch the three-night fireworks competition. 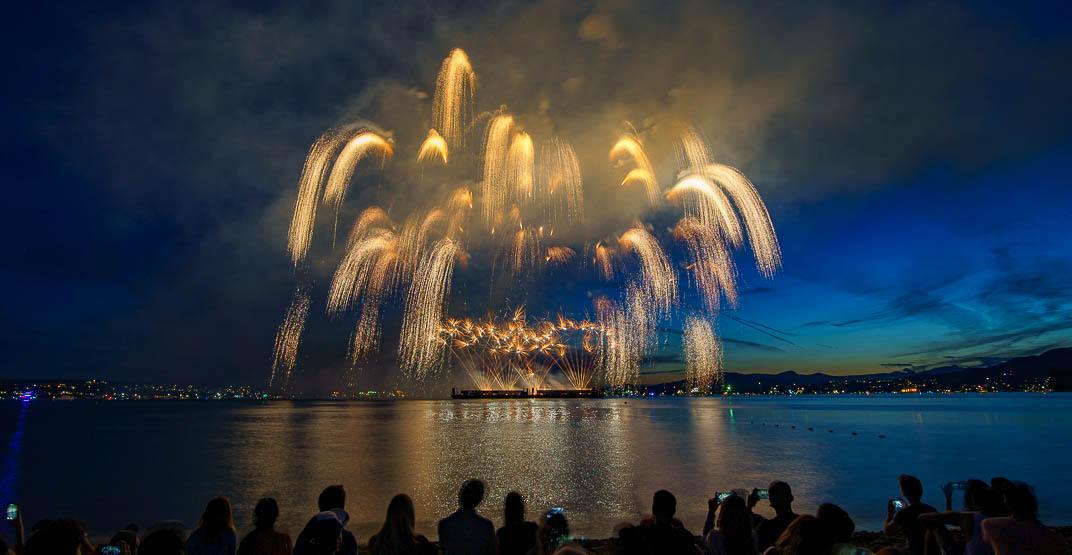 The Toronto Caribbean Carnival celebrates culture through carnival arts, music, costume, dance, and cuisine. This long weekend event brings together the diverse Caribbean cultures at the parades, steel pan drum music echoing through the streets and parties extending into the wee hours of the morning.

Founded in 1982, Edmonton’s International Fringe Theatre Festival is not just North America’s oldest, but it’s also the largest, with more than 500 artists from across Canada and the world. While the focus is on theatre, there are performances in almost every art form throughout the ten-day festival.

Writers at Woody Point is an annual literary festival hosted in Gros Morne National Park, Newfoundland and Labrador. Set at the foot of The Tableland Mountains, the festival celebrates the arts with local writers and musicians through intimate dinners, hikes in the majestic hills, art exhibits, and after-hours celebrations.