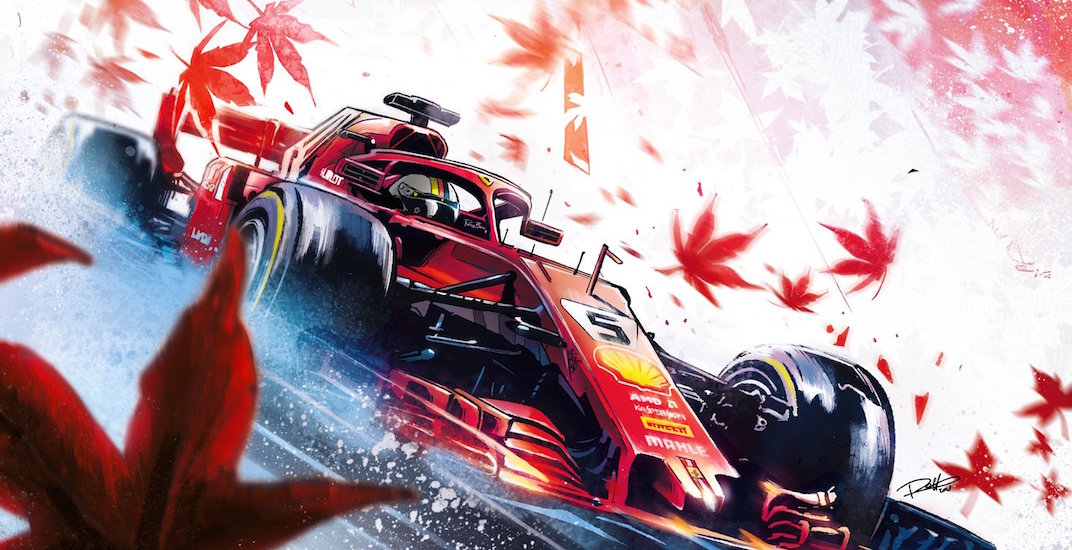 What is Ferrari smoking?

The luxury Italian auto manufacturer has had a rough go on Twitter with fans in Canada the last couple of days, as it prepares for the Grand Prix in Montreal this weekend.

First, Ferrari sent out a tweet confusing Toronto for Montreal, on Tuesday.

Well, do those look like maple leaves to you…

They put weed leaves in the photo. 😂 pic.twitter.com/gPQgKenDZS

Is it me or the leaves look a bit like cannabis leaves?! I know Canada is in the process to legalize it but we still haven't changed our leaf on the flag. 🤔

Others have (probably more correctly) pointed out that they look like Japanese maple leaves.

Those are Japanese Maple leaves. 😐 If only you had an easily accessible example to go off, like the Canadian flag in the photo 🍁

You be the judge:

The Japanese maple leaf explanation seems more plausible, though still unacceptable. The Canadian Grand Prix isn’t a new stop on the Formula 1 circuit, and Ferrari has been coming to Montreal on an annual basis since the 1970s.

Also, the Canadian maple leaf is on our flag.