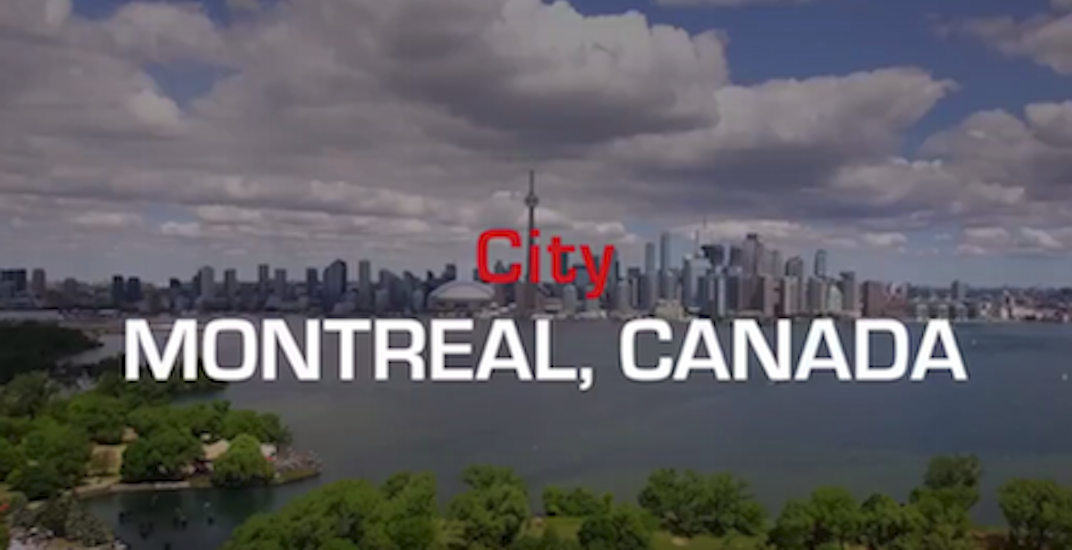 Ferrari has since removed the original tweet. Good thing we saved a gif:

A tweet proclaiming “we are ready for Montréal!” was sent out by the account, which represents the racing division of the Italian auto manufacturer. The attached video shows a beautiful city in the background, with just one problem, it’s Toronto.

You’d think the CN Tower would be a dead giveaway, wouldn’t you?

The Twitter faux pas comes days before the 2018 Canadian Grand Prix, held on the Circuit Gilles Villeneuve in Montreal. Ferrari ought to know Montreal by now, seeing as how the city has hosted every Canadian Grand Prix for the last 40 years.

Southern Ontario last hosted the Grand Prix in 1977, when Bowmanville Ontario’s Mosport Park was the site for the F1 auto race.

While the rest of the video accurately portrayed Montreal, F1 fans weren’t about to Ferrari get away with it.

They reacted to the miscue in hilarious fashion:

Hello Paris. So great to be back. pic.twitter.com/fsuXS0Q5nV

My Ferrari is very awesome! pic.twitter.com/B0zBSvrvTi

Thanks for coming! I love Ferrari! pic.twitter.com/IrPzSTf9B3

You spotted it immediately! Sorry guys, we posted the wrong video, here is the right one. Enjoy the #CanadianGP! pic.twitter.com/e9nI5MLhrk