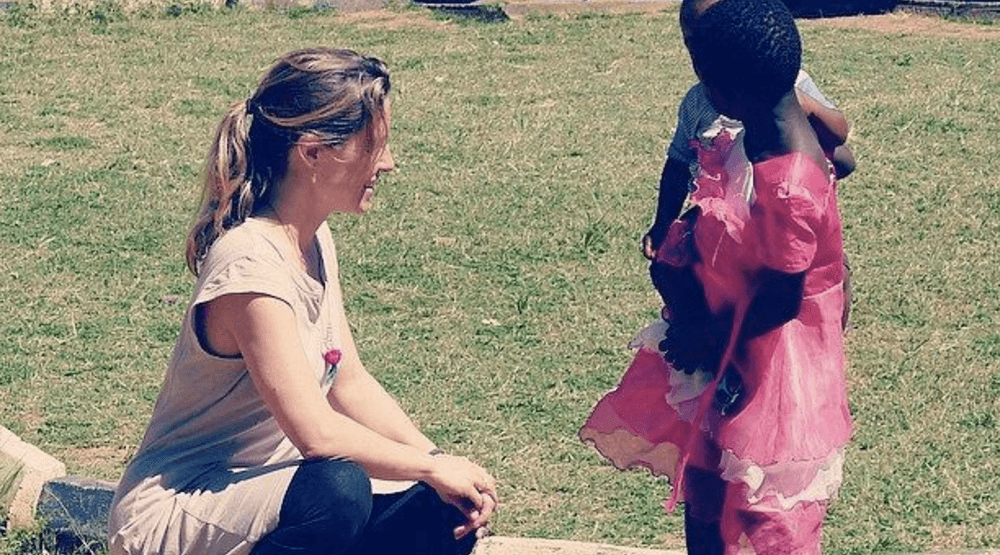 Canadian songstress Feist is aiming to help thousands of children with HIV/AIDS in Malawi in Africa with backpacks.

The Grammy-nominated singer has been using her hiatus from the spotlight to do charity work in Malawi alongside Toronto-based NGO Dignitas International.

The charity is a medical and research organization that aims to improve health care for individuals “facing a high burden of disease and unequal access to services.”

In Malawi, Dignitas is focused on helping communities impacted by HIV/AIDS

Feist made her way to Malawi with Dignitas in 2015, where she worked closely with HIV+ kids and teens. When Feist returned from the trip, she was inspired to collect backpacks for the kids she had met.

After stepping through the door Dignitas opened to me, I feel woken up to some facts I had long been avoiding. The whole question of “how to help” feels simpler and less abstract now, and is contextualized by gratitude and respect rather than an abstracted guilt around our disproportionate world. What I saw of Dignitas’s work in Malawi was so absolutely tangible and detailed and pragmatic, yet undertaken with guts and fortitude and an absolute respect for the humanity of the people they’re working with. There’s a beautiful synergy to this kind of exchange between resource and need…. the payback to all of us over here is in working to right an unnatural distribution of opportunity the first world has bought into as normal. It’s refreshing, and in the hands of the calibre of people with Dignitas, it’s possible. dignitasinternational.org/

“One day playing dodgeball with a group of HIV-infected kids at a Dignitas ‘Teen Club’ I came up with a little idea,” she wrote on Facebook in 2015.

She started Backpacks for Malawi, an initiative which collects gently used knapsacks from students in the Toronto area.

This year, Backpacks for Malawi had its second annual collection drive, which ran from January 9 to February 3.

In its first year, Backpacks for Malawi was able to collect 1,000 bags for kids in need. With the most recent drive, Feist increased the goal to 6,000 bags.

“These backpacks are unexpected allies in helping the kids keep their medication safe and in helping them maintain privacy in a country that still stigmatizes HIV,” she said in a release.

Feist encourages those wanting to donate to fill the bags with school supplies, books, and games in order to bring a little extra joy to the kids.

While Dignitas is more focused on medical care, Feist believes that backpacks are a small way she can make a difference.

“This isn’t the kind of work Dignitas International does – they are all about hard science, frontline care and high-impact research,” she wrote on Facebook. “Getting backpacks to kids, on the other hand, was a small thing that I could organize.”