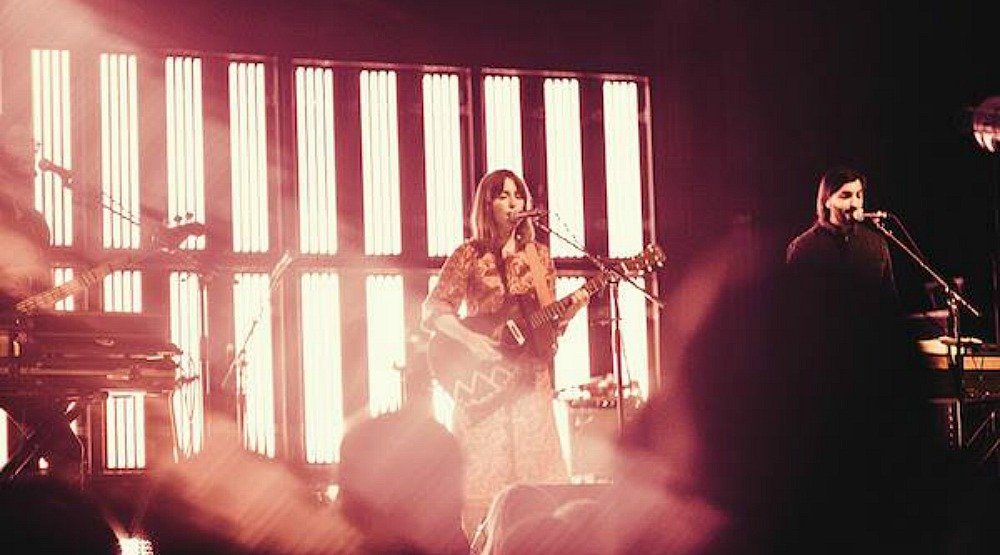 Canadian singer-songwriter Feist is hitting up Vancouver for two shows this fall.

That’s right. The ‘I Feel it All’ folk-inspired musician is set to perform at the Vogue Theatre on October 1, and at the Commodore Ballroom on October 2, as extra dates have been added to her international tour.

During the ‘An Evening with Feist’ tour, the guitarist will be taking to the stage in Calgary, Seattle, and Portland, as well as here in Vancouver. Additionally, she’ll be visiting many European locations including Germany, Austria, Poland, Norway, Sweden, and many more locations including the UK.

Back in April Feist held an intimate album release party at Trinity St. Paul Church in Toronto for Pleasure – a collection of songs that showcase the extraordinary depth of her artistry.

You can expect to hear songs like ‘Any Party’, ‘Baby Be Simple’, ‘The Wild’, ‘Lost Dreams’, ‘Young Up’, and more during Feist’s October concerts.

Tickets to the ‘Fire in the Water’ singer’s Vancouver concerts are on sale now starting at $49.50 via Ticketmaster. But we’re giving one lucky reader two free tickets to Feist’s concert at the Commodore Ballroom on October 2. And it could be you simply by entering the contest below.

To enter to win two tickets to see Feist live in Vancouver on October 2 at the Commodore Ballroom, do at least one of the following:

3. Leave a comment below telling us your favourite Feist song (1 entry)

Contest entries will be accepted from the time and date of publishing until 11:59 pm on July 28, 2017. One winner will be chosen at random and contacted through the platform they used to enter.