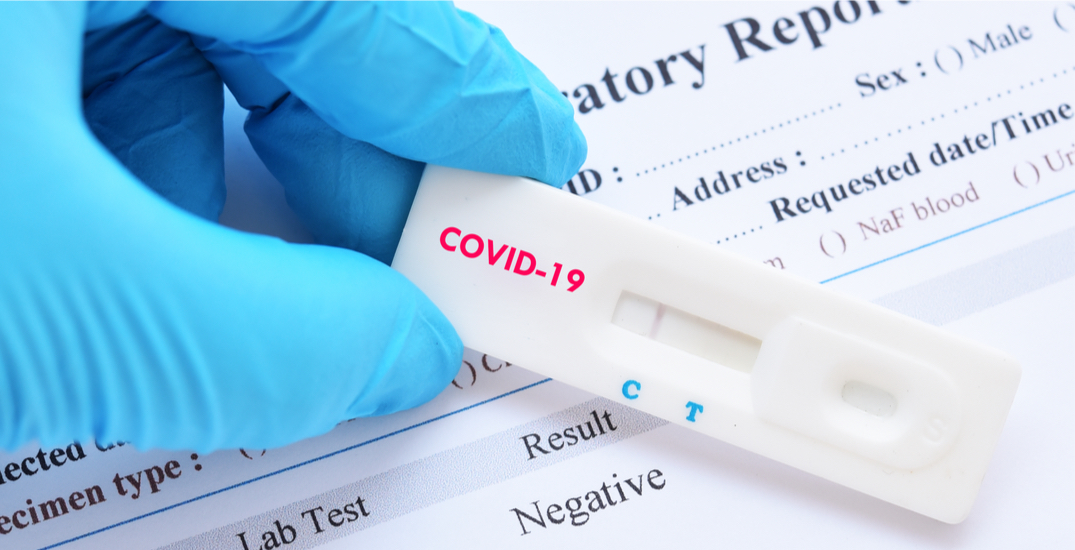 Reports suggest that Canada plans to drop pre-arrival COVID-19 testing for travellers entering the country by land or air.

As reported by CBC, testing guidelines are expected to be dropped by the end of the month. The news comes less than two weeks after Canadian mayors wrote a letter to Prime Minister Justin Trudeau calling pre-arrival testing at land borders “absurd.”

Feds dropped the PCR pre-arrival testing last month, swapping for cheaper rapid antigen tests instead. Authorized rapid tests had to be conducted by a professional within 24 hours of arriving at the border.

It is not yet clear when the federal government will make the announcement official, but CBC reports a decision could be finalized as early as tomorrow.