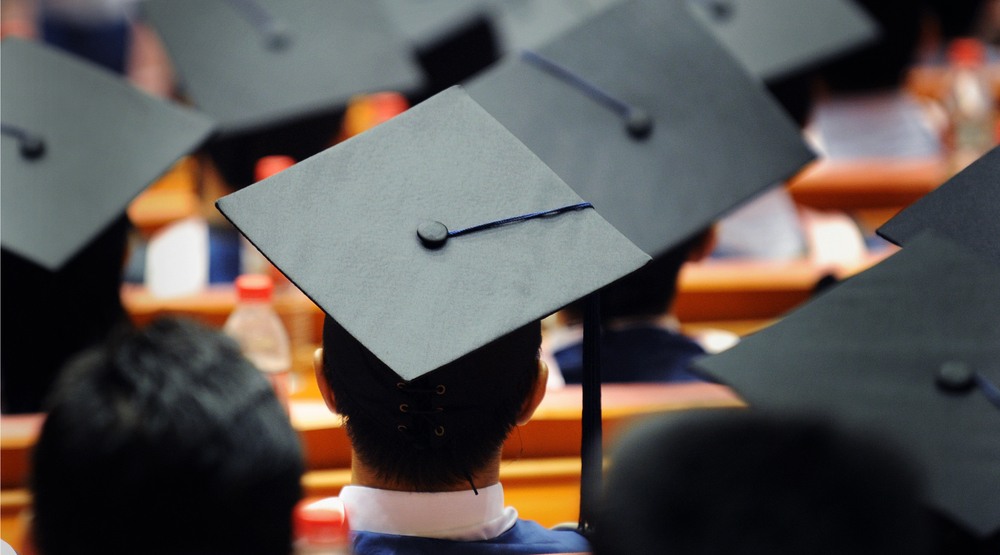 The federal government has cut its losses and written off millions of dollars in student loans, that it doesn’t believe will ever be collected.

In total, the government announced this week, $178.4 million has been written off, an amount equivalent to 32,554 student loans.

The loans are deemed uncollectible for a number of reasons, for example, the debtor may have filed for bankruptcy or can’t be found, or the loan itself has passed the six-year, legal-limit mark on collection.

The new figures are comparable to last year, when the government wrote off $176 million worth of 33,967 loans.