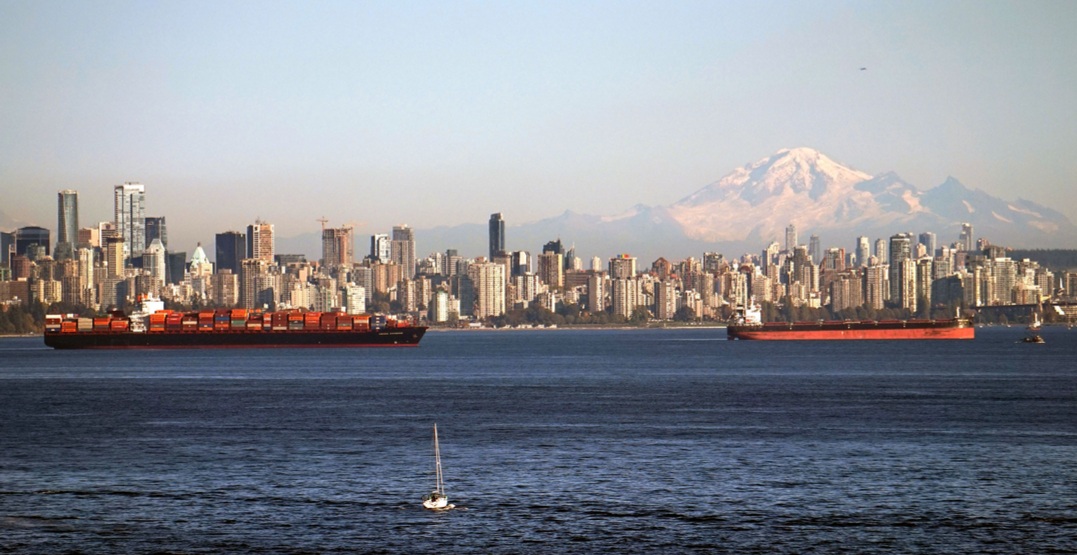 Three weeks after the Federal Court of Appeal made a ruling that halted the Trans Mountain pipeline project, the Federal Government has announced that it will rectify at least one of the flaws found by Justice Eleanor Dawson.

On August 30, the court found the National Energy Board’s assessment to be flawed on two principles.

National Resource Minister Amarjeet Sohi made an announcement in Halifax on the morning of Friday, September 21, stating that the National Energy Board (NEB) failed to include the potential environmental impacts caused by marine shipping into the original review.

Sohi put some of the blame on the previous government under Stephen Harper, stating that, though the Liberals made efforts to improve the system, the process was inherently flawed when they entered government.

Sohi laid out the Federal Government’s plan to improve the review made by the NEB, firstly by instructing the board to reconsider its review, and secondly by appointing a special marine technical advisor to the board.

“We have instructed the Nation Energy Board to reconsider its recommendation taking into account the potential effects of marine shipping related to the project.”

He said that the new NEB review is expected to take 22 weeks to complete, though could not confirm that pipeline construction would begin at the end of that timeline, as the second point in the Federal Court of Appeal’s ruling — that the government did not adequately consult with Indigenous peoples — still needed to be addressed.

“No relationship is more important to the government and to Canada than the one with Indigenous peoples,” Sohi said during the announcement.

“Our government remains committed to finding the best path forward with the respect to the court’s ruling.”

He said that the government’s plans regarding Indigenous peoples will be coming shortly, and that “once that is announced we will have a more definitive understanding of the timeline.”