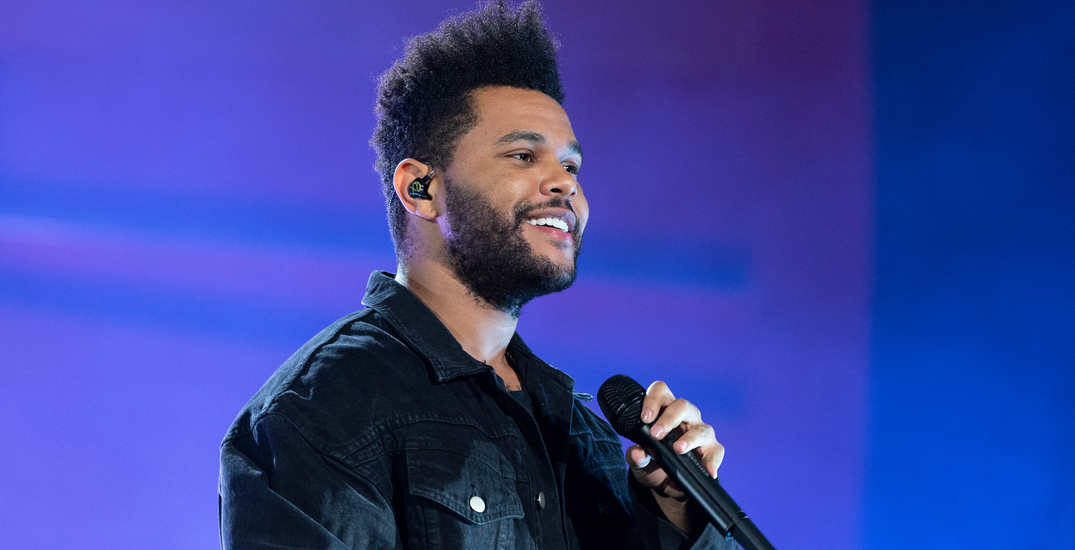 The Mayor of Toronto has officially proclaimed that February 7 is “The Weeknd Day” in the city ahead of the star’s performance at the Super Bowl halftime show.

Mayor John Tory took to to social media ahead of Sunday’s game to share the announcement and honour the Grammy-winning Toronto native.

“We celebrate The Weeknd as he becomes the first Canadian to headline a solo halftime show and only the third Canadian ever to perform live at one of the world’s most watched events,” Tory tweeted.

“Millions of people will be watching him and cheering him on but we know Scarborough, a community he continues to support, will be cheering the loudest!”

Proud to proclaim February 7th The Weeknd Day in Toronto as we honour @theweeknd who is performing today at the #SuperBowl.

Torontonians are cheering on proudly as he takes the stage at the #HalfTimeShow. pic.twitter.com/8Pa3H8qDBT

The Weeknd was born in Toronto and raised just east of the city in Scarborough.

“We all grow up watching the world’s biggest acts playing the Super Bowl and one can only dream of being in that position,” the Blinding Lights singer said when he was announced as the halftime headliner.

“I’m humbled, honoured and ecstatic to be the centre of that infamous stage this year.”