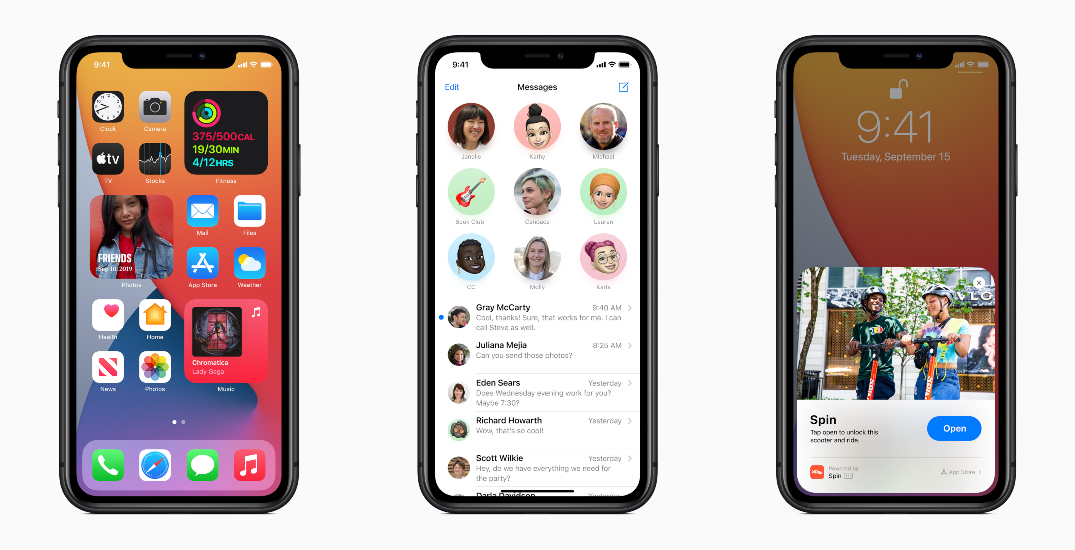 While many waited for Apple to announce its newest iPhone during its event on Tuesday, it was clear the wait was going to be a little longer.

But for those looking to do more with their current iPhones, Apple did announce the release of iOS 14.

“Together with iPhone, iOS is central to how we navigate our lives and stay connected, and we are making it even more powerful and easier to use in iOS 14, with the biggest update ever to the Home Screen,” said Craig Federighi, Apple’s senior vice president of Software Engineering.

“We are thrilled to see the incredible ways developers are taking advantage of widgets and App Clips to create new experiences that we think customers are going to love.”

So what’s new on iOS 14? Here’s a quick rundown of some of Apple’s new features:

You can now customize your Home screen. According to Apple, with redesigned widgets in iOS 14, you can see more information at a glance and surface just the right information when you need it.

And at the end of the Home Screen pages is the App Library, a space that organizes all the user’s apps into an easy-to-navigate view. 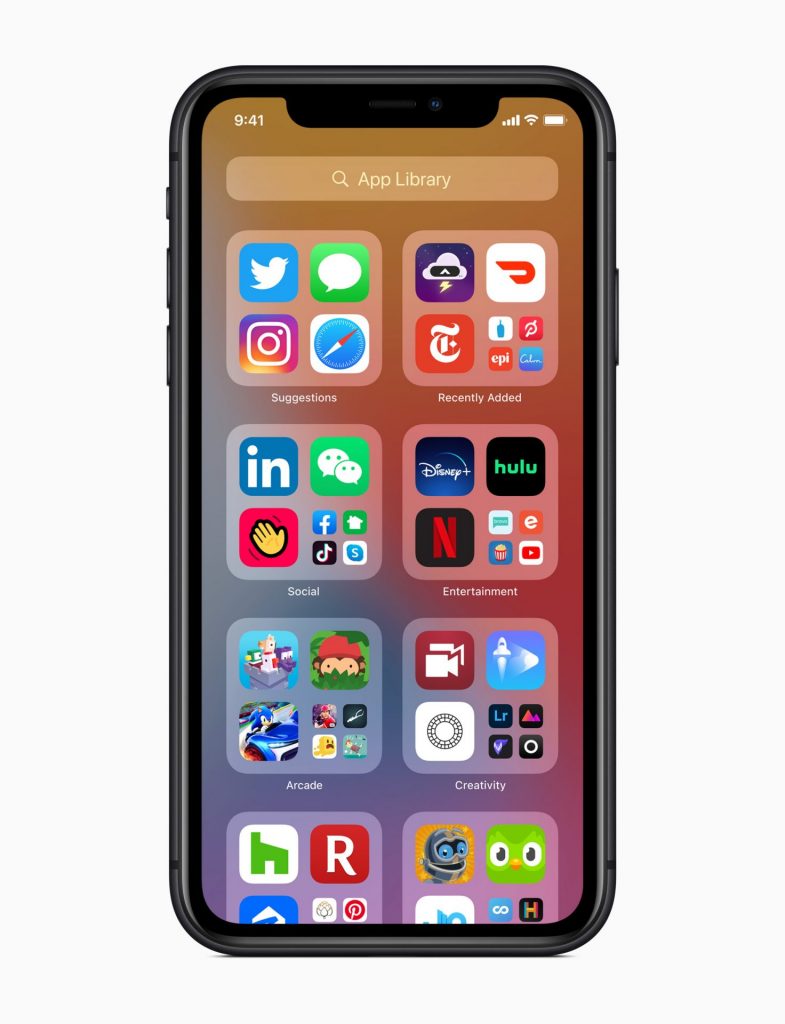 Get ready for a new way to FaceTime, as Apple now enables users to be on other apps with its “picture to picture” feature. You can continue a call while watching a video, checking iMessages, or just reading the news. You will also be able to resize the photo by pinching on the video and dragging it. 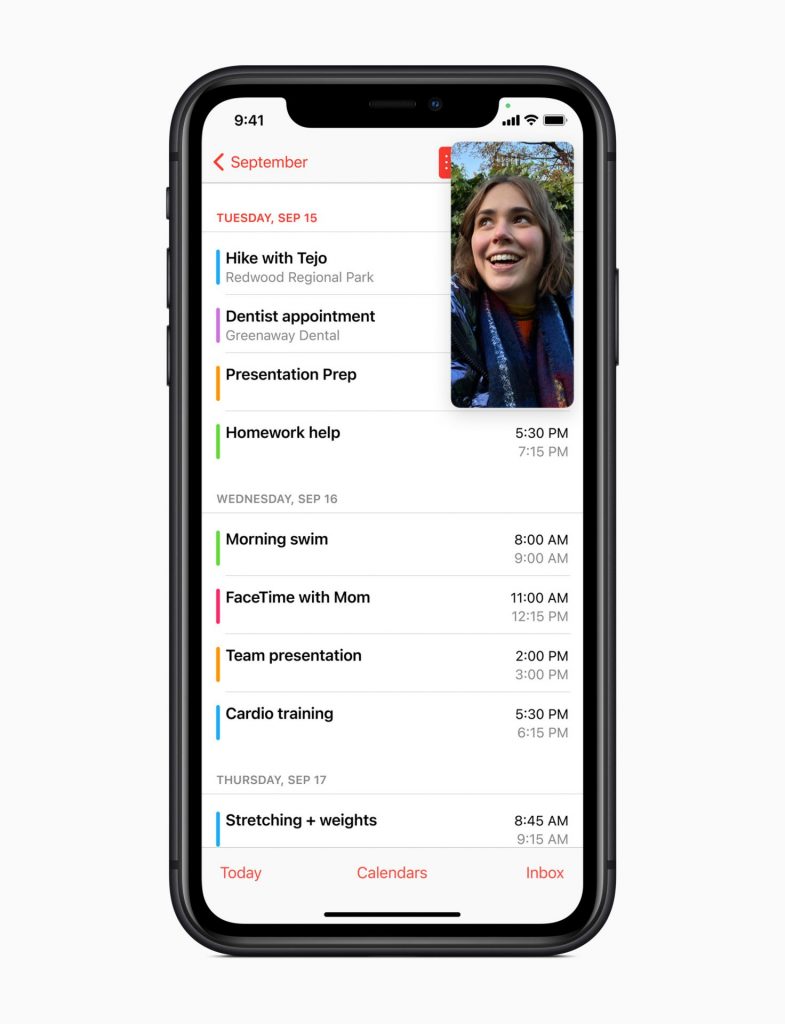 And speaking of messages, you can now pin your favourite conversations in iMessage.

“With iOS 14, you can pin up to nine conversations that sync across iPad and Mac. And if a group conversation is pinned, you’ll see up to three participants circle around the pin where there are unread messages,” said Apple.

Not only that, you can direct message that one person in your group chat who doesn’t reply. By using the @ symbol and typing their name, you will be able to mention that person specifically in the chat. You can now also customize your group chats to only receive notifications when you are mentioned. 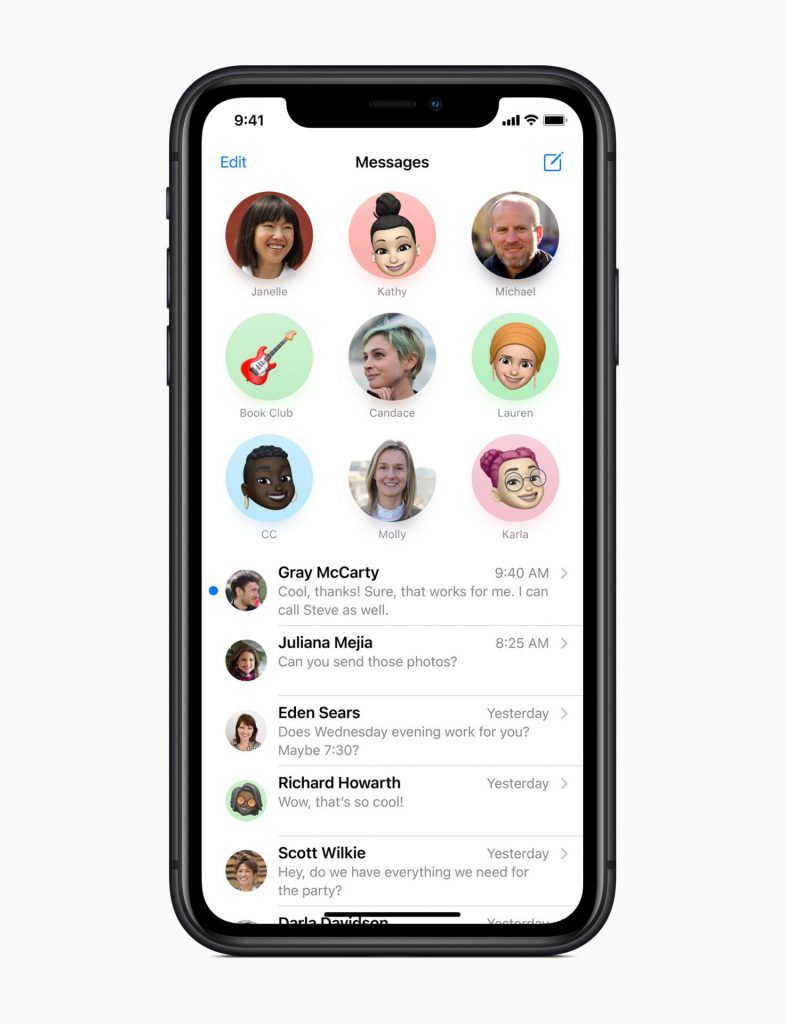 Along with these features, you can also send an inline reply in a group chat.

Enjoy the remainder of summer and fall around town on your bike with cycling directions in Apple Maps.

The new Maps will also soon have a feature to let you know when you’re approaching speed cameras and red-light cameras along your route and displays where individual cameras are located on the map. 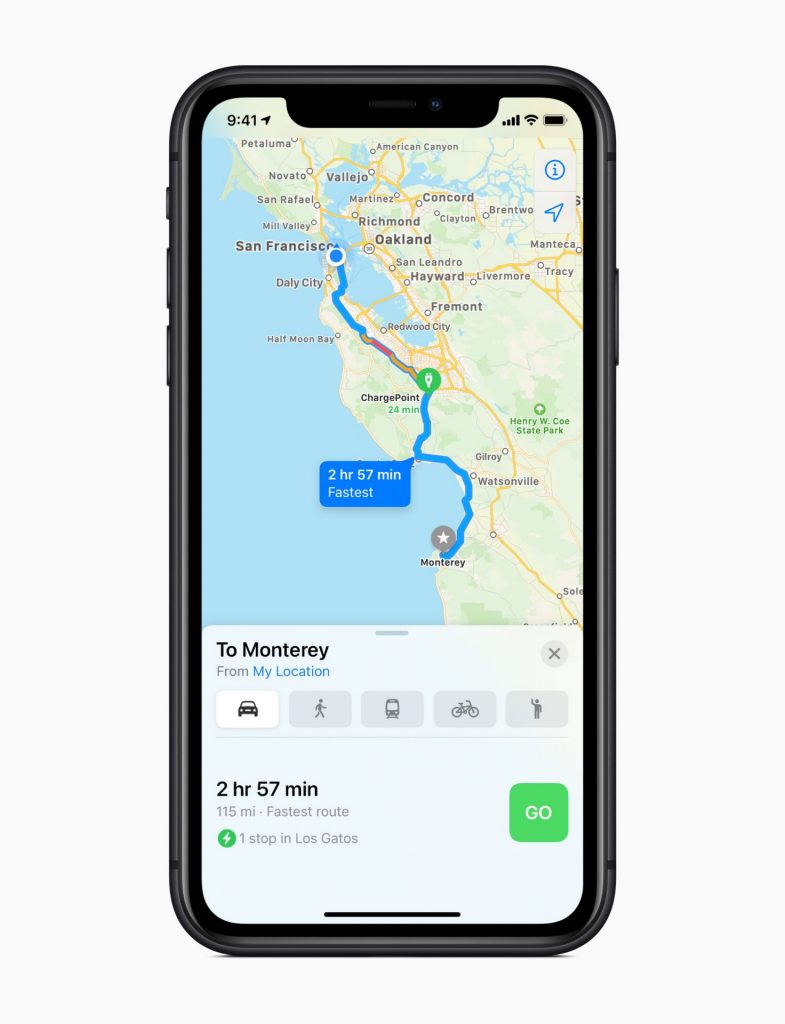 Through the new Translate app, users will now be able to easily translate voice and text between 11 languages. According to Apple, just tap the single microphone button to speak, and automatic language detection transcribes the original and translated text on opposite sides of the screen, followed by the translated audio. 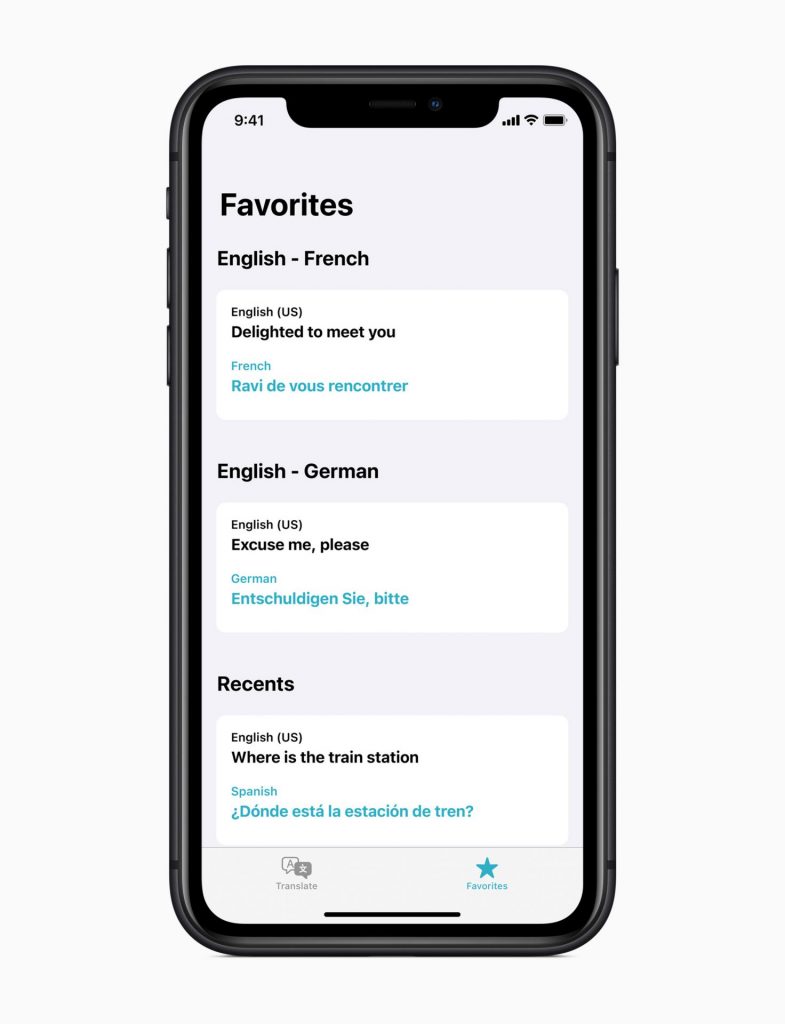 The new Wind Down shortcut allows users to relax before bed, by either turning on a Home scene, or using a meditation app.

You can get notified when the sound of a fire alarm or doorbell is detected with Sound Recognition.

And finally, you can assign tasks to people in Reminders. “With iOS 14, you can assign reminders to people you share lists with and they will be reminded. It’s great for splitting up tasks and knowing who is responsible for what so nobody forgets,” said Apple.