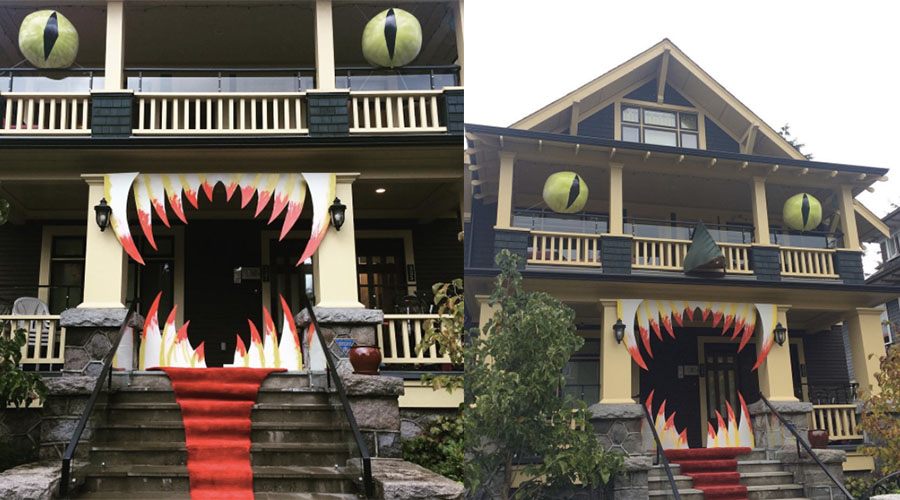 FeastVan takes place over two and a half consecutive weeks between: January 18 and February 3, 2013. Coincidentally the dates are the same to Dine Out Vancouver  2013.

More restaurants to be announced soon.

Also signed on is R&B Brewing, who will be donating a percentage of every delicious keg of East Side Bitter sold during the event.

les amis du FROMAGE will do the same for every sale of its amazing macaroni and cheese.