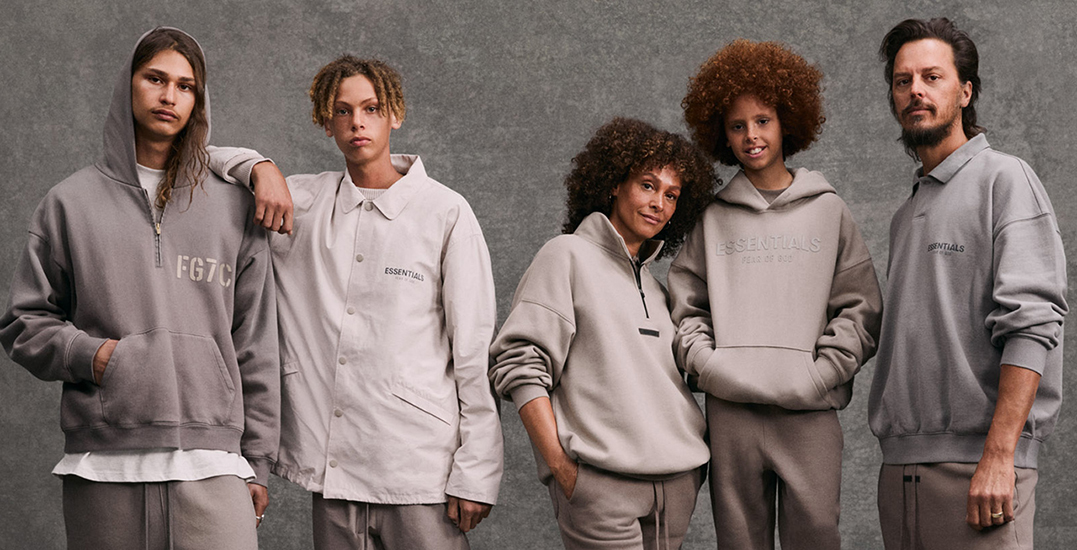 Nordstrom’s latest pop-in concept has launched at a handful of locations, including its flagship Vancouver store. 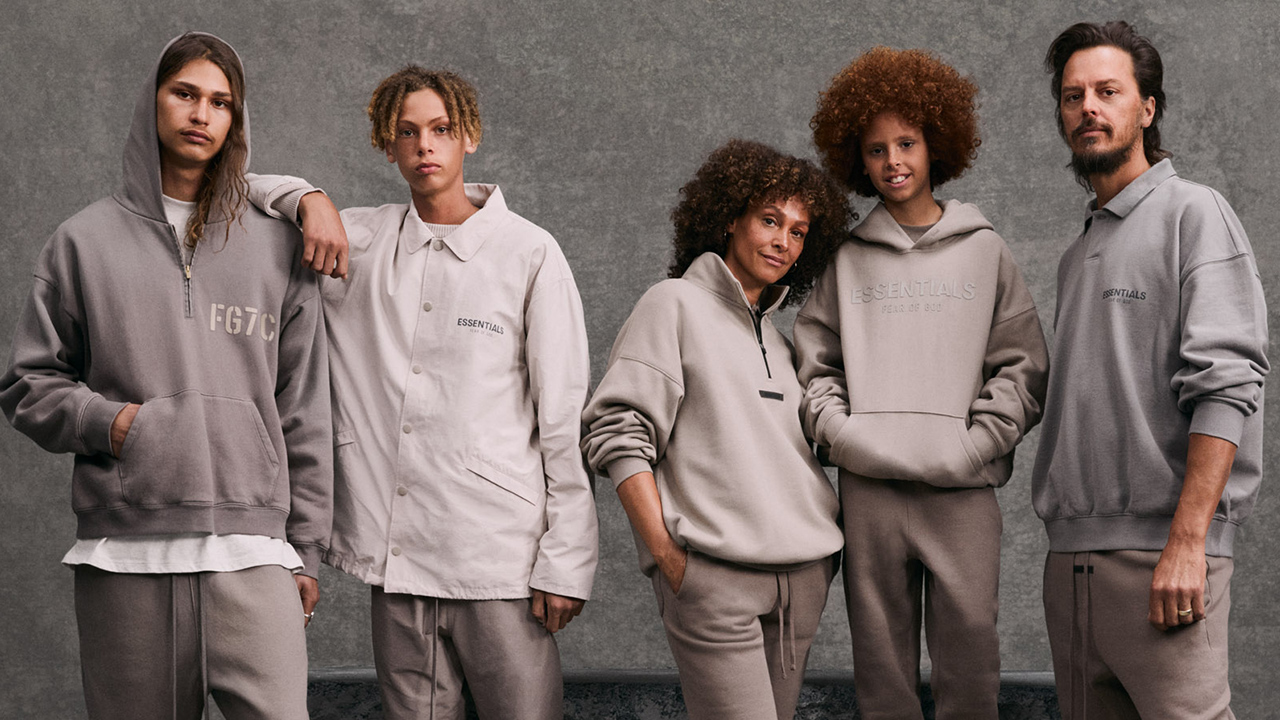 The concept was developed and designed in partnership with Lorenzo, who was recently appointed to lead creative and business strategy for Adidas basketball.

The pop-in will include exclusive capsules with both Fear of God and Essentials, drops of the brand’s Seventh Collection, the next instalment of Fear of God’s collaboration with New Era, and the new Essentials Kids line. 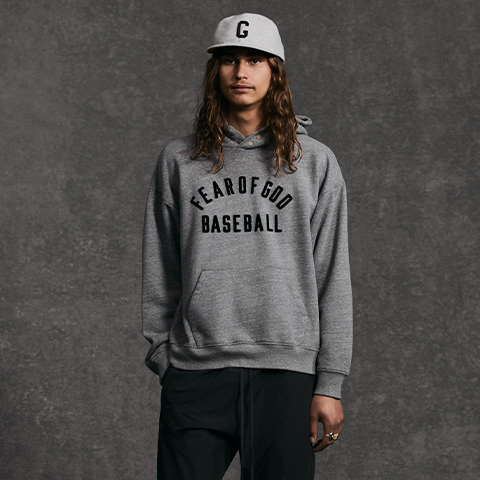 Mainline pieces include suiting, jackets, accessories, and footwear in natural pallets, as well as sweatshirts, sweatpants, tops, shorts, and jackets. In-store shops will also have an early release of Fear of God’s newest sneaker, “The California.” 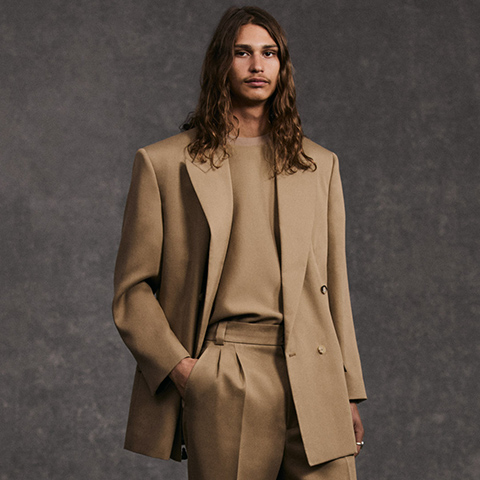 “When we were ideating on Concept 013: Fear of God, it was important for us to highlight the diverse assortment the brand offers and bring them all together for our customers to shop in one place,” Sam Lobban, SVP of Designer and New Concepts at Nordstrom says in a statement.

Even the installation itself was designed after Fear of God’s minimalist aesthetic, utilizing textured walls, fixtures, and a neutral colour pallet.

“Outside of Fear of God’s experiential pop-up in Downtown LA back in 2019, this is the first time all elements of the brand have been brought together in one place in North America.”

Exclusive Essentials pieces will be released in June and additional drops of Fear of God’s Seventh Collection will take place throughout the run of the pop-in. For specific style inquiries, visitors are asked to call their Nordstrom location directly.

Concept 013: Fear of God runs from now until early August.