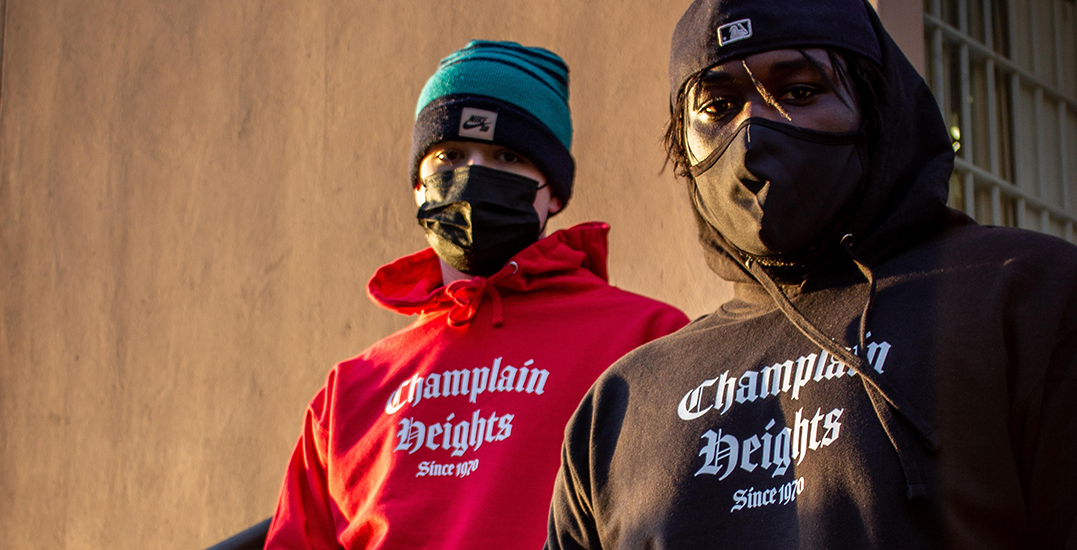 A 20-year-old entrepreneur is turning heads with his neighbourhood-focused clothing brand.

Nicolas Budisa was born and raised in East Vancouver. Before the COVID-19 pandemic began, he aspired to be a professional soccer player. He had played for the Vancouver Whitecaps Resident Team Program, Team BC, and the Canadian National Team.

After graduating from high school, he moved to Portugal, training on the youth team of a professional club. His dreams were put on pause, however, when the pandemic struck and forced him to move back to Vancouver — he moved back the same week he was scheduled to have his first professional trial.

Despite struggling, like many others, with the COVID-19 pandemic, Budisa would begin growing the concept for his own streetwear brand called Our Block Clothing. The brand would be inspired by his experiences and perceptions of Vancouver, as well as the late Nipsey Hussle and his brother, who also started clothing design brands to represent their local neighbourhoods. Similarly, Budisa wanted to allow people to showcase their neighbourhood, regardless of where they’re from. 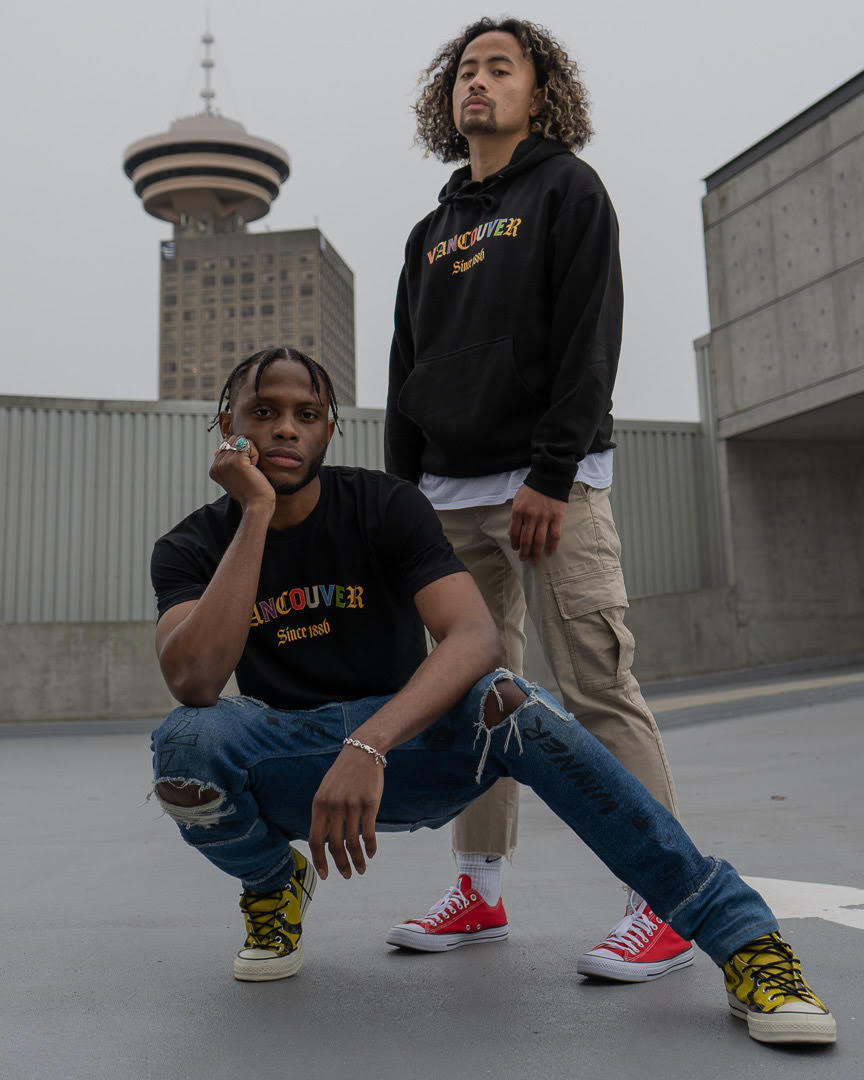 Our Block Clothing (Taken by @vvipervisuals)

“It’s a very inclusive name,” Budisa tells Daily Hive in an interview. “On the block, there are tons of different types of people. It’s very localized. It’s about representing where you’re from, representing your block.”

And despite having little experience in clothing production or business, it was a concept that Budisa thought would do very well.

“I knew I would get a lot of support behind this idea. People here really represent Champlain Heights. We also have this deep love for East Vancouver, where I grew up.” 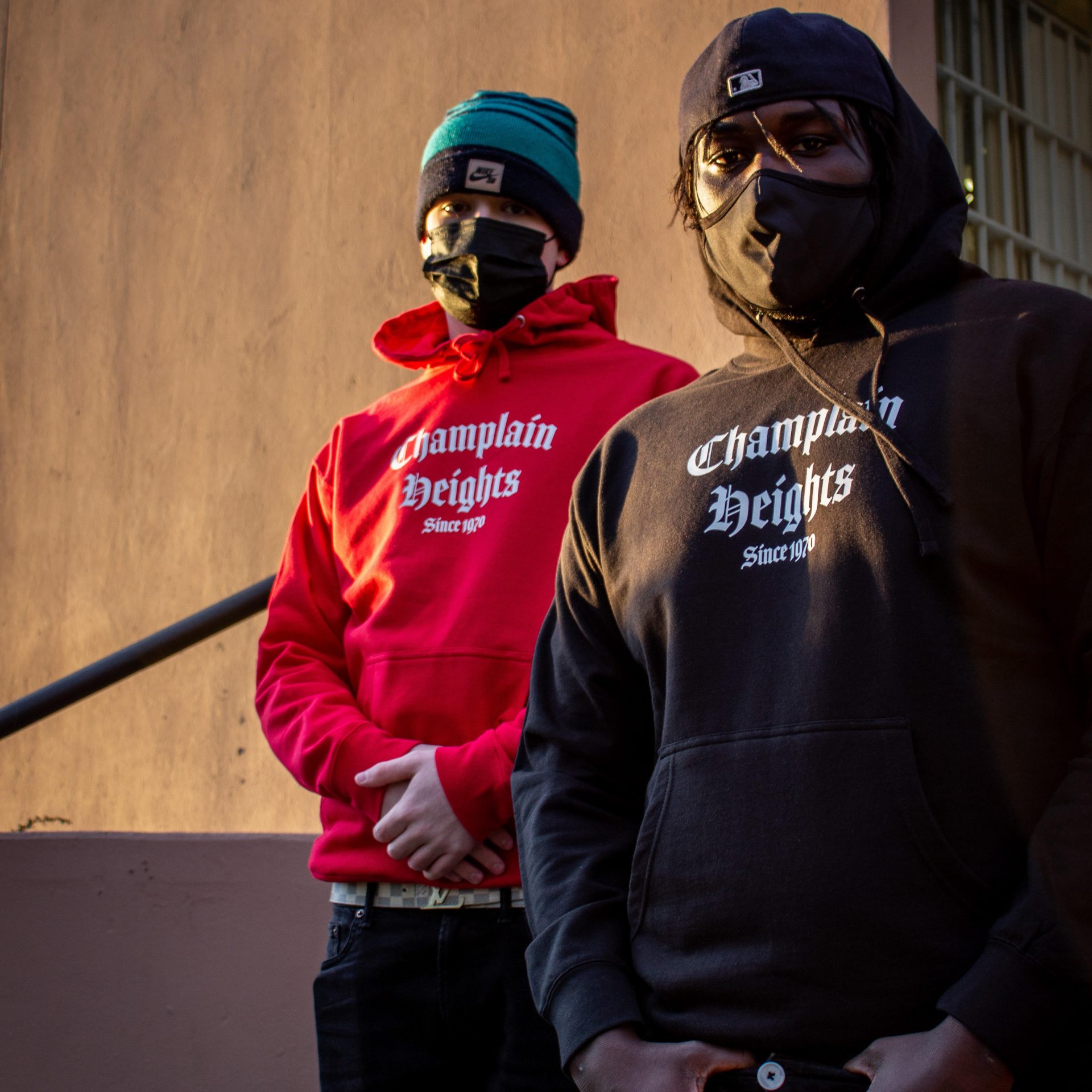 The brand launched in July 2020 after what Budisa describes as countless hours and plenty of challenges. Not to mention, without any former experience in clothing production or business, there was plenty for the 20-year-old to learn on the fly.

“I never worked a retail job, I never had a mentor,” he says. “I don’t have a college or university degree. So all this was from scratch, from the bottom. I learned and I had a passion for trying to create a clothing brand from nothing.”

One challenge, specifically, was finding the right suppliers to source fabric and clothing from. When a sample run of clothing failed to meet Budisa’s expectations, he postponed the launch of his brand in order to find a better solution. He now sources clothing from a Vancouver-based supplier and does heat presses and transfers out of his home. 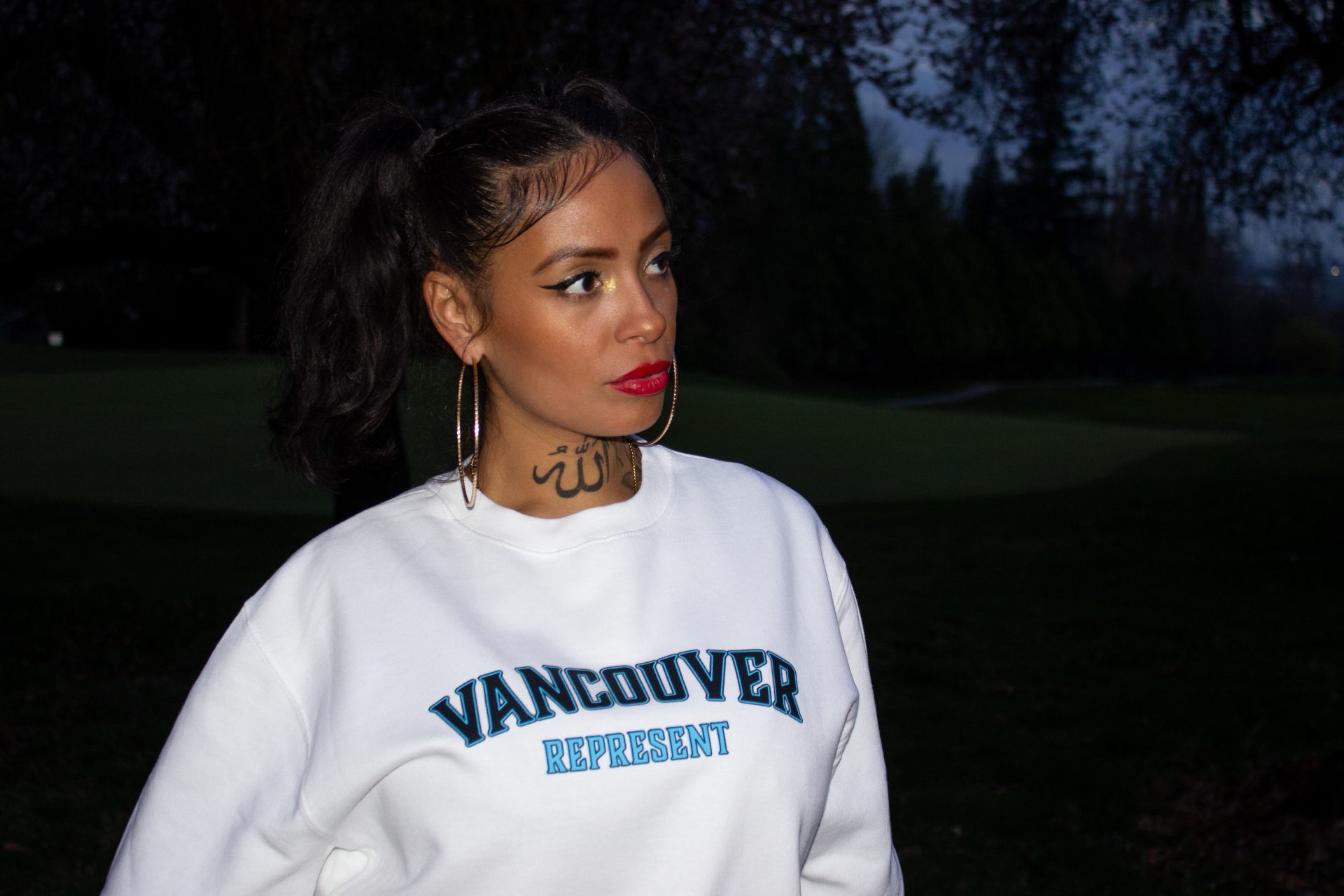 Since the brand launched 10 months ago, Budisa says he’s had hundreds of orders. What means even more to him is that many of those orders were from local customers in Champlain Heights — his very own neighbourhood.

“As a creative, when people tell you or send you messages saying they love the product, or that they can represent their neighbourhood, it’s really fulfilling to hear,” he says. “After spending hundreds of hours, it’s really nice feedback to hear.” 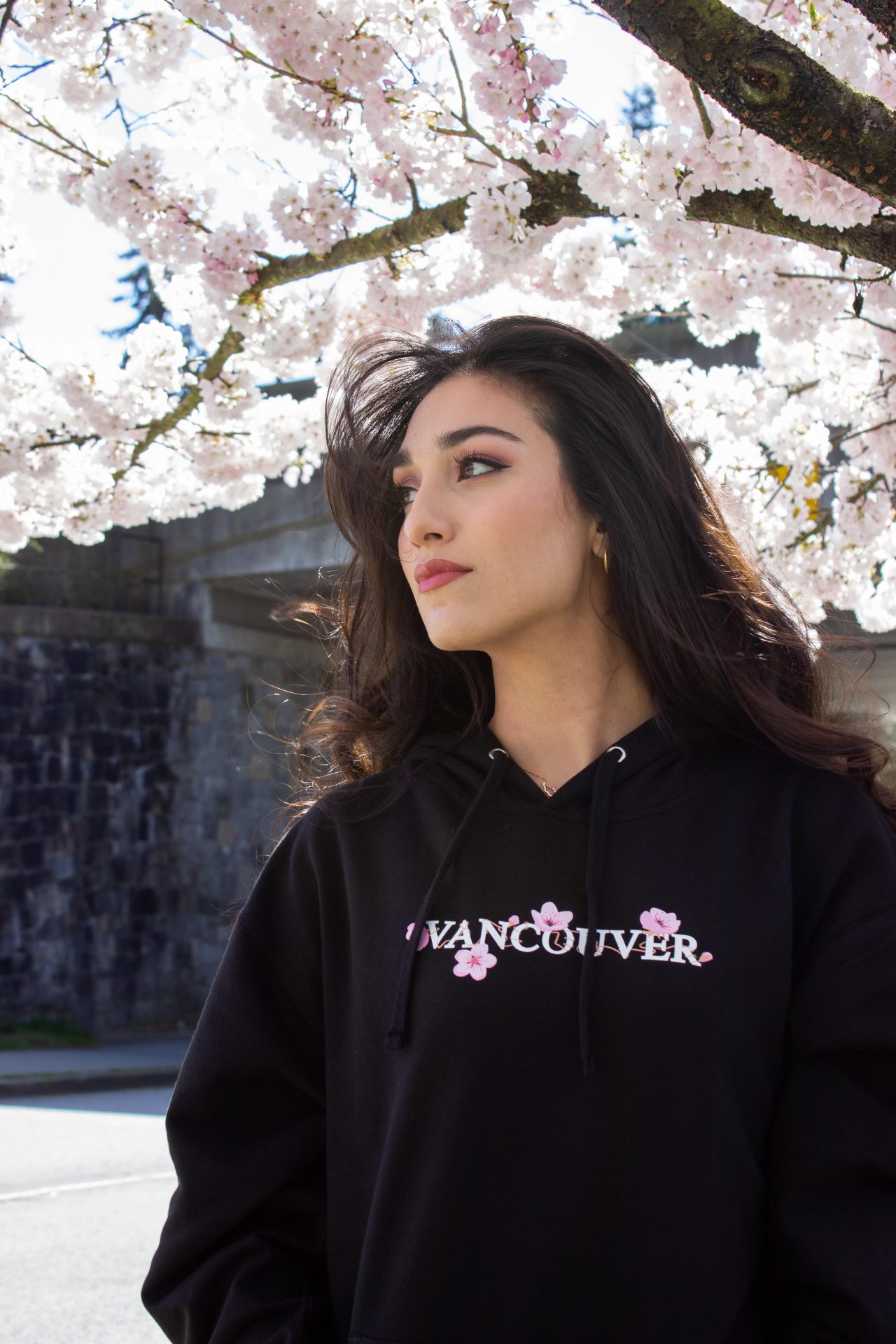 “As I go, I’ll keep growing and growing slowly. I have people reaching out to me saying ‘hey, can you do a design for my neighbourhood?'”