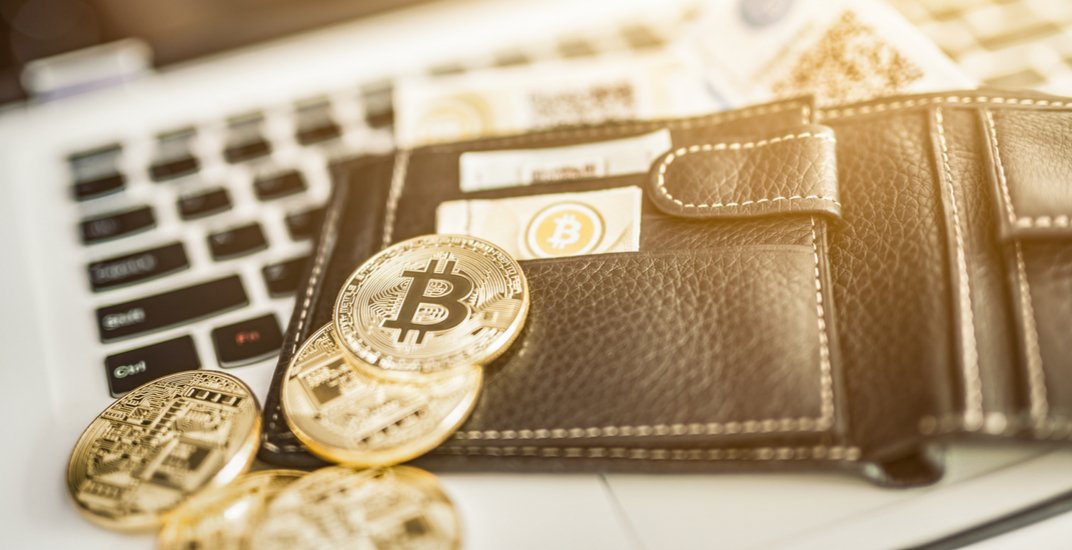 The Federal Bureau of Investigation (FBI) and other federal agencies are reaching out to the public in hopes of hearing from users of QuadrigaCX, a Vancouver-based cryptocurrency exchange.

The company’s founder, Gerald Cotton, passed away unexpectedly in December 2018.

Cotton was the only one with access to the company’s encrypted currency. His death meant that, suddenly, close to 115,000 customers could no longer access the $260 million that they were owed.

The latest update, which came in early April, saw the cryptocurrency exchange officially placed in bankruptcy.

The FBI has now posted a survey, intended for anyone who believes that they’re a victim of Quadriga.

The FBI and partners are seeking to identify victims in the QuadrigaCX investigation. If you believe you may be a victim, or have concerns regarding your Quadriga account, complete this brief questionnaire here: https://t.co/hPeDUM9s3Q.

“Your responses are voluntary but would be useful in the federal investigation and to identify you as a potential victim,” writes the FBI. “Based on the responses provided, you may be contacted by the FBI and asked to provide additional information.”

The survey asks the user’s approximate account balance before Quadriga went bankrupt and a brief history of their transactions.

The IRS, the United States Attorney’s Office for the District of Columbia, and the Department of Justice’s Computer Crime and Intellectual Property Section are also involved in the investigation.