Yesterday afternoon, Abbotsford police and emergency services responded to a fatal collision that took place on Highway #11 at Clayburn Road.

The report came at approximately 12:25 pm, with police, fire rescue services, and an ambulance attending to a collision between a semi truck and a grey Mazda.

Unfortunately, the female driver, who was in her early 40s, was pronounced dead at the scene.

Highway #11 was closed for several hours between Harris Road and Bateman Road. 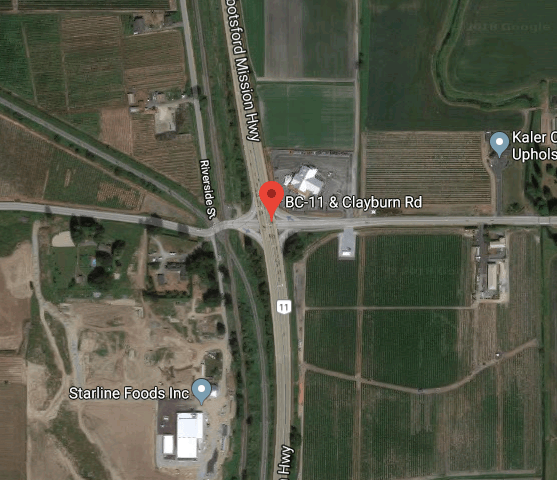 Police have confirmed that no names will be released at this time; they offer their condolences to the family and friends of those involved in the tragic crash.

Authorities are still investigating and all factors which may have contributed to the collision are being considered. There has been no mention of whether speed or distracted driving played a part in the accident.

Witnesses to the collision and anyone with information about this incident are asked to call the Abbotsford Police Department at 604-859-5225.