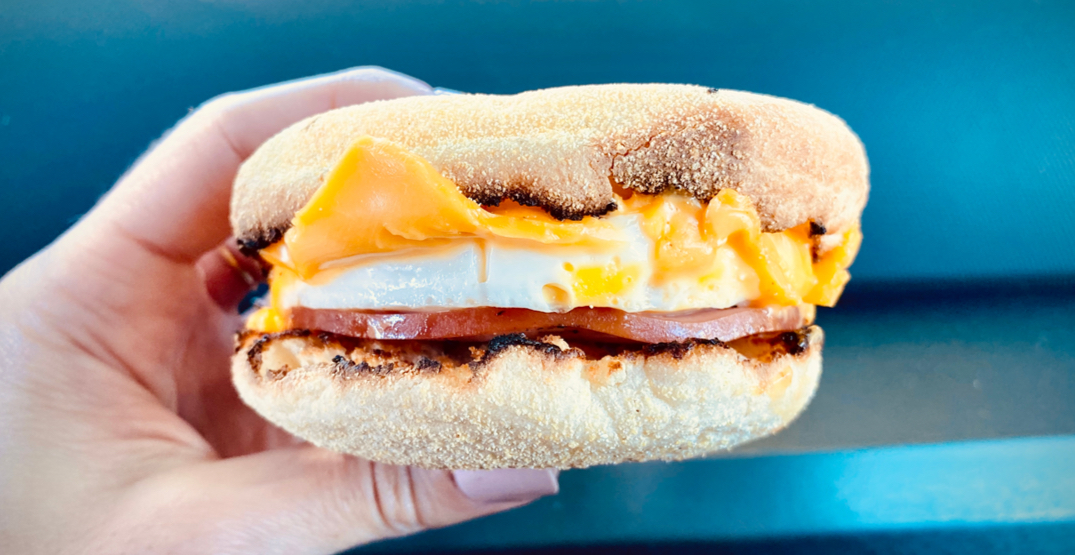 It used to be that the best breakfast sandwich you could hope for at a fast food spot was a fried egg on a muffin and that’s about it.

Today, Canadians are spoiled for choice when it comes to fast-food breakfast menus, and sandwiches are always the star.

We’re comparing the breakfast sandwich offerings at six different nationwide joints to share once and for all who has the ultimate sandwich.

Here are Canada’s best breakfast sandwiches you can find at popular fast food restaurants, ranked from worst to best.

Microwaved eggs just don’t taste the same as ones fried on a grill. Plus, the Subway sandwich bread is so iconically tied to the lettuce-filled lunchtime sandwiches that its appearance before noon is off-putting.

Even if you opt for the English muffin, the Subway cheese doesn’t have enough heft for the morning. 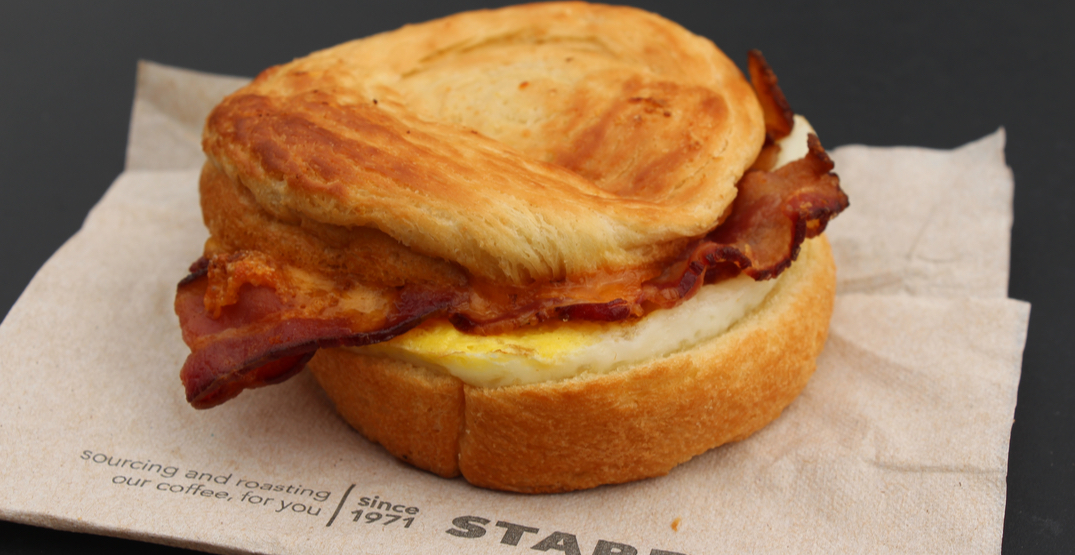 Since these breakfast sandwiches come from a fridge before they’re toasted in an oven, they definitely aren’t the most delicious option.

While the sausage, cheddar, and egg sandwich will do in a pinch, and we applaud the vegetarian options – it’s not enough to overcome the less-than-fresh taste.

The famously Canadian coffee chain made waves when it announced would be taking a leaf out of McDonald’s book with new freshly cracked eggs instead of the pre-cooked egg scramble patty we all got so used to.

We’re confirming this as a misstep.

Frequently, the new Tim Hortons eggs are dry, overcooked, and not as pleasant as other fast-food offerings.

The reason why anyone would go to Burger King is probably related to tasty flame-grilled burgers. This strength doesn’t translate at breakfast time, but the BK team is still finding itself in the middle of our ranking.

The options are filling, like the Fully Loaded Croissan’wich, but BK just doesn’t have the craveability that other fast-food places have.

Whether you get it on an English muffin or a sesame-seed bun, the A&W breakfast sandwiches are slamming.

These are also among the greasiest and saltiest, which is probably why we love them.

When you start your day with a Sausage and Egger, you can’t really go wrong.

Your classic Egg McMuffin has been around for almost 50 years, and its supremacy in the fast-food breakfast market is well earned.

The fresh egg puck, cheddar cheese, Canadian bacon, and tangy English muffin make a great combination that’s as nostalgic as it is tasty.

If you like, you can get fancy and opt for the sweet-and-savoury McGriddle or satisfying Bagel BELT sandwich. But some things don’t go out of style, and that’s why the Egg McMuffin lands the top spot on this list.