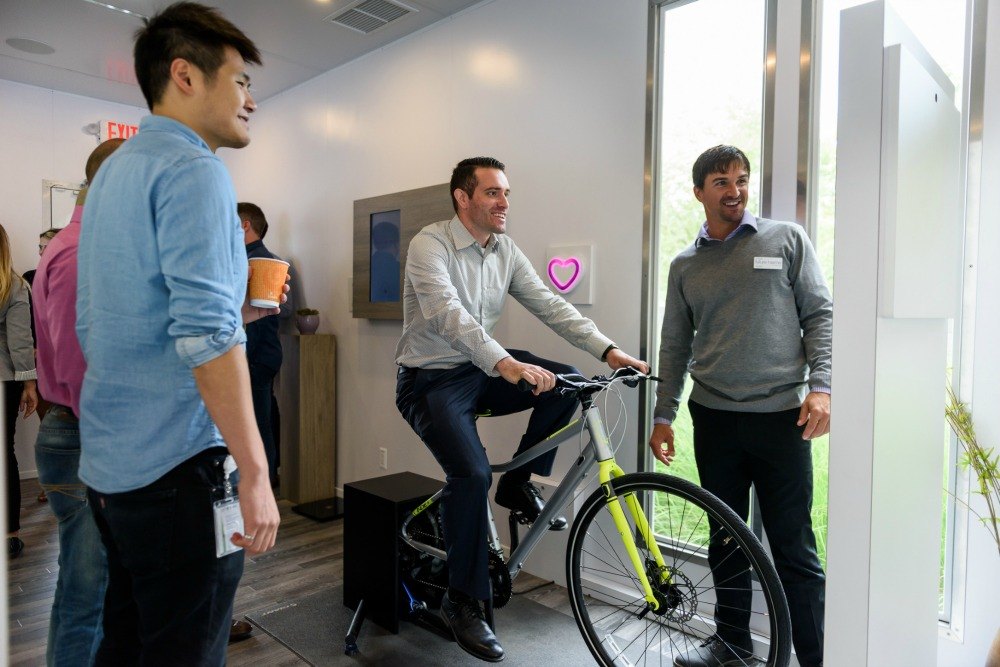 If you are on the hunt for some eyecatching piece for your next date or party, Skot Apparel may have the answer to your solution – PARTYSKIRTS! 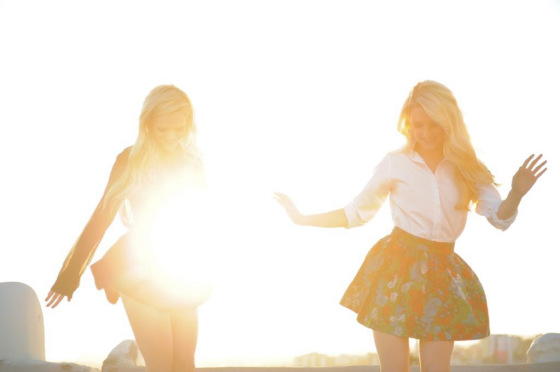 Skot Apparel, lauched in December 2012, was founded by two sisters, Lauren and Mariel Armstrong. Their mother planned to sew a bubble skirt for them, but a PARTYSKIRT was made instead and it became the center of attention when it was worn out. This piece garnered attention from friends, boutqiues and the media and they knew that this was the start of something amazing. 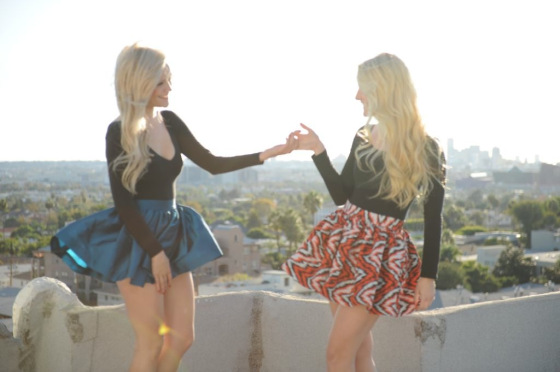 Lauren and Mariel were born and raised in Vancouver and started their own trend of PARTYSKIRTS five years ago. They started the launch of their online retail store with five colours of PARTYSKIRTS, but their collection has grown since. There was originally one style of skirt, and a new style of PARTYSKIRTS that end below the knee, called the Lady Length, was released for their Spring collection.

The PARTYSKIRT is made out of 100 per cent Dupioni silk and manufactured in Vancouver. Lauren and Mariel are constantly working together to come up with new ideas revolving around their skirts. They plan to expand outside of Vancouver and across Canada, and hope to show up in trade shows in USA. 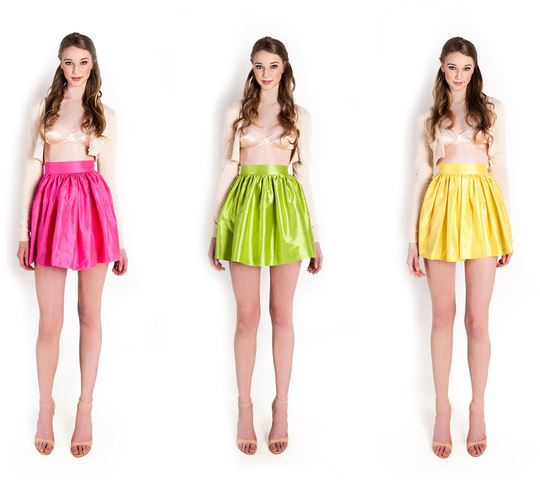 PARTYSKIRTS can be ordered online or via boutiques in Vancouver. They can be found at

The PARTYSKIRTS is a true fashion statement that will last forever in your closet. It can be worn from day to night and it is versatile for any celebration. The momentum of the PARTYSKIRTS have started rolling and soon Lauren and Mariel plan to take over the world, one PARTYSKIRT at a time.