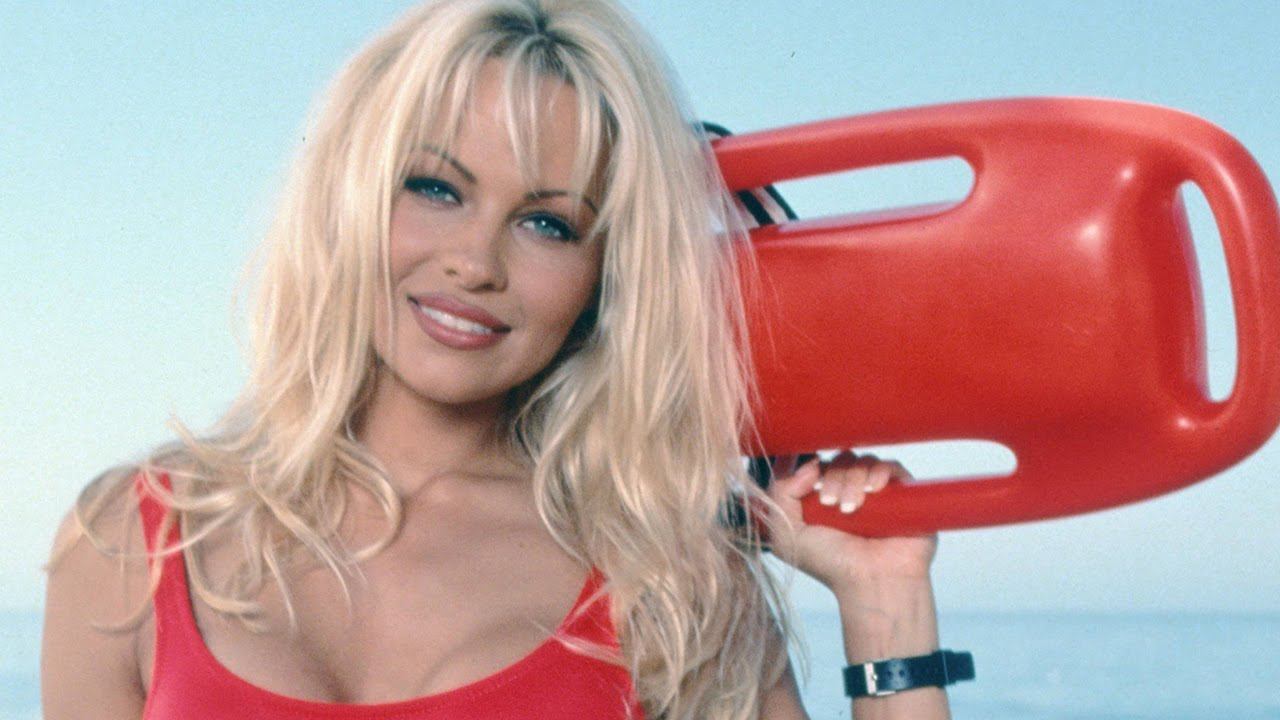 Fan Expo Vancouver, one of BC’s largest pop-culture events, has added another big name to their 2019 event.

Pamela Anderson will be coming to Vancouver and joining in the annual convention. The actress, animal rights activist, and model rose to fame after her success in Playboy magazine.

The following stars from The Princess Bride and Gotham will also be making an appearance at the convention: 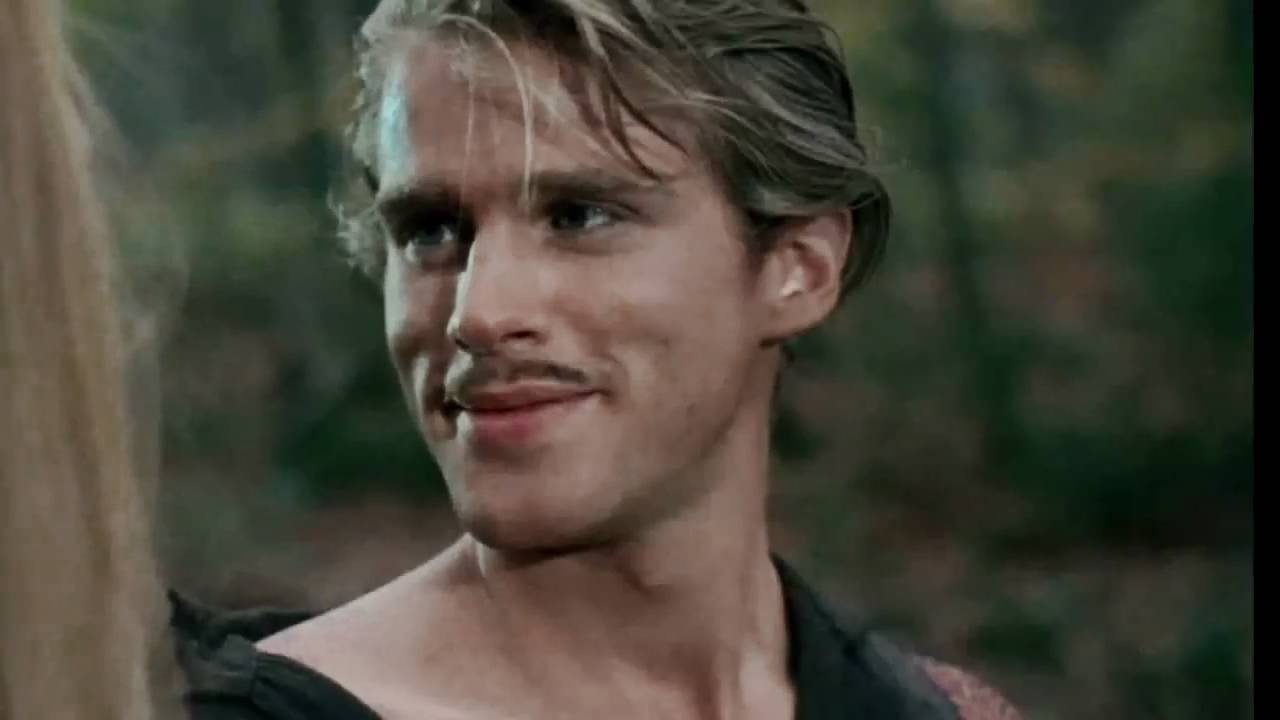 Elwes is best known for his roles as Westley in The Princess Bride, Robin Hood in Robin Hood: Men in Tights, and Dr. Lawrence Gordon in Saw. 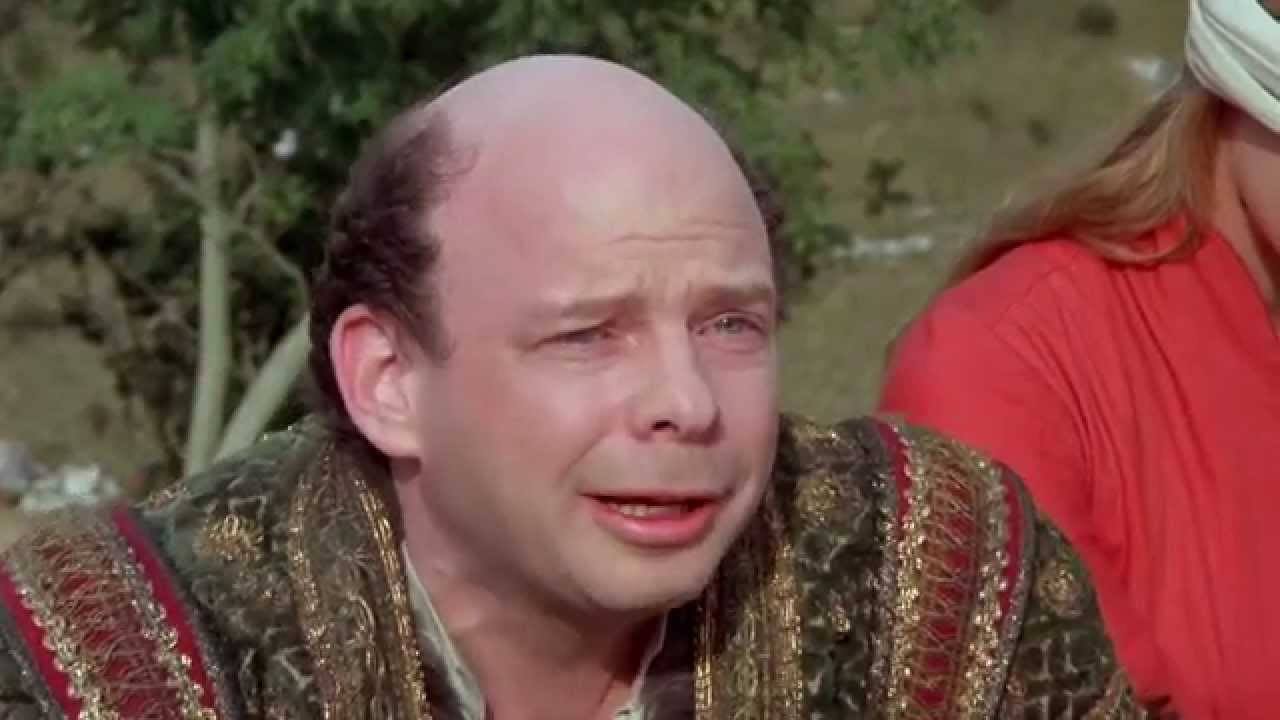 Best known from My Dinner with Andre, The Inconceivable Vizzini in The Princess Bride, and Mr. Wendall Hall in Clueless. He’s also the voice of Rex in the Toy Story franchise. 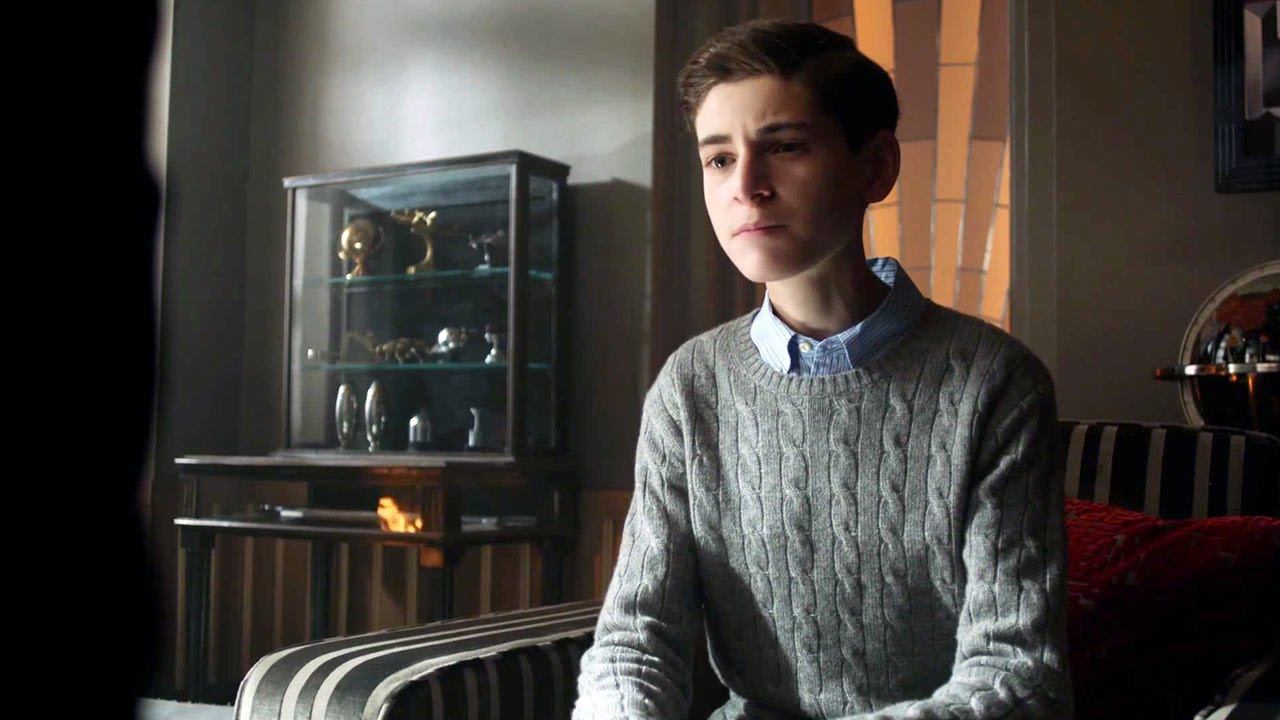 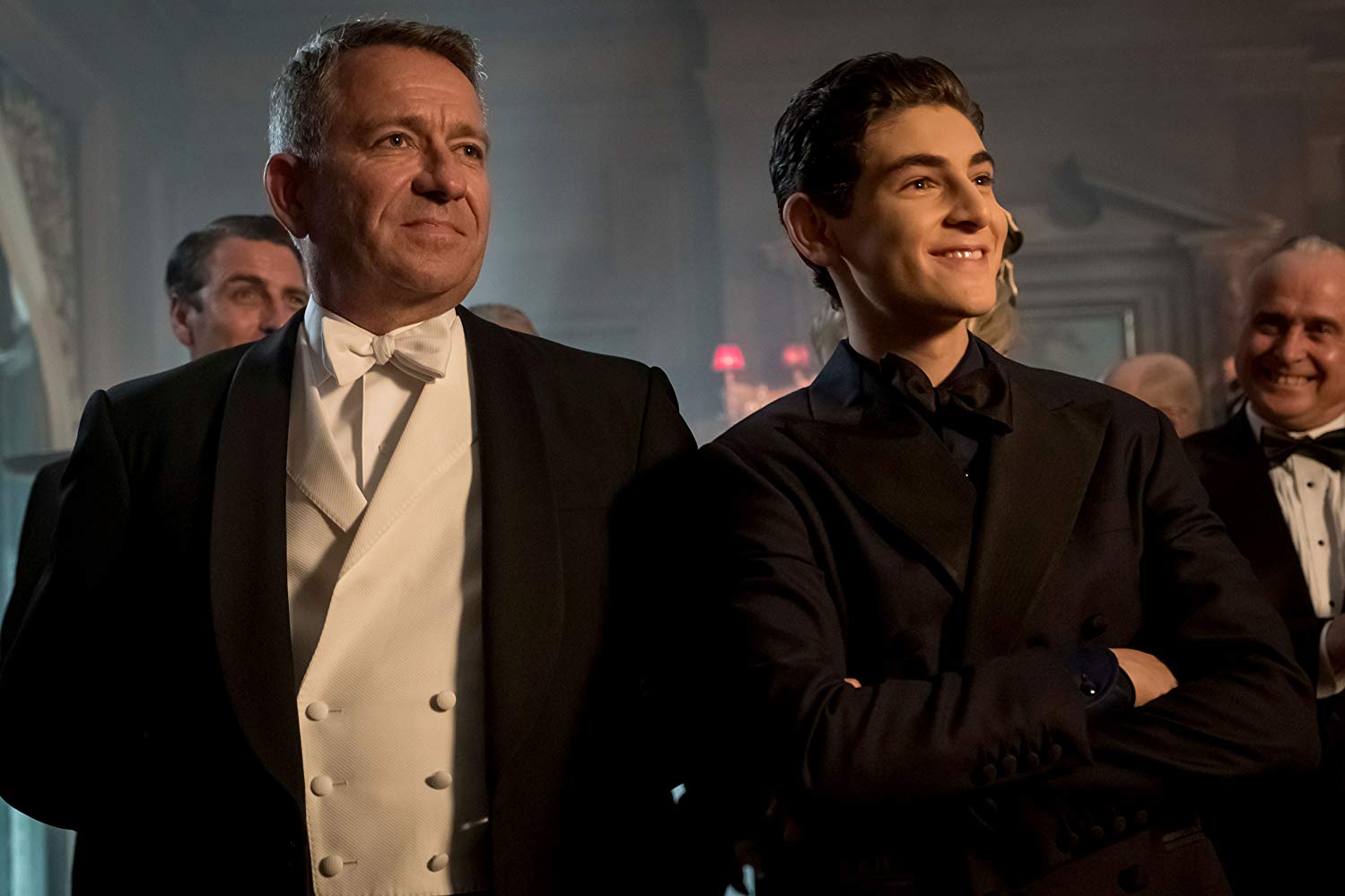 Fans will have a chance to meet the guests at photo ops and autograph signing sessions, as well as hear from them on stage during spotlight panels.

Fan Expo runs from March 1 to 3, 2019, at the Vancouver Convention Centre and is a hot spot for all things sci-fi, fantasy, and horror.

The convention’s last iteration, which took place in October 2018, attracted over 25,000 fans.

Tickets for Fan Expo Vancouver are on sale now.