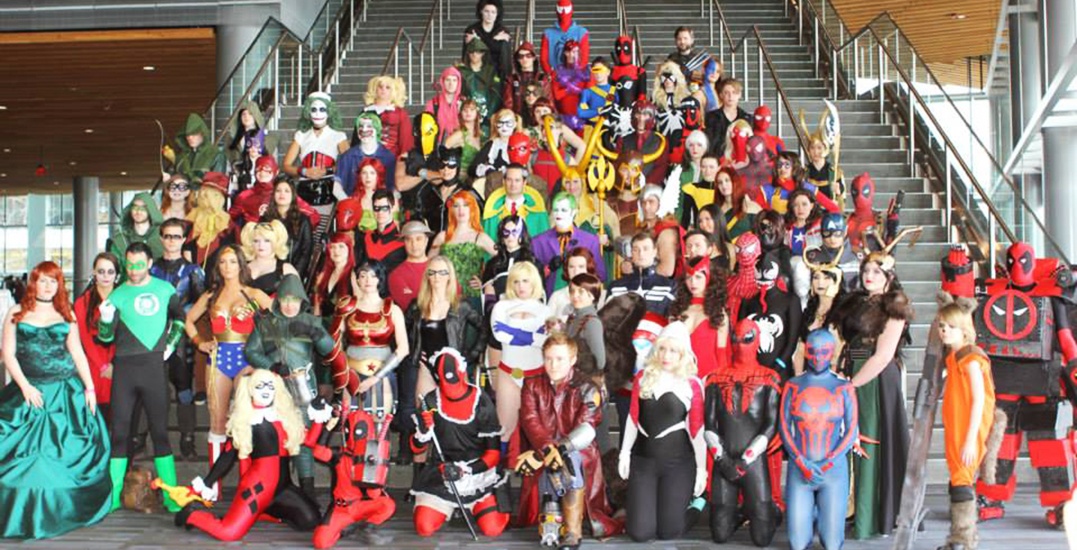 In less than a month, Fan Expo Vancouver, one of BC’s largest pop-culture events, will be making its annual return to the city.

The three-day convention is a hot spot for all things sci-fi, fantasy, horror, and every genre in between. 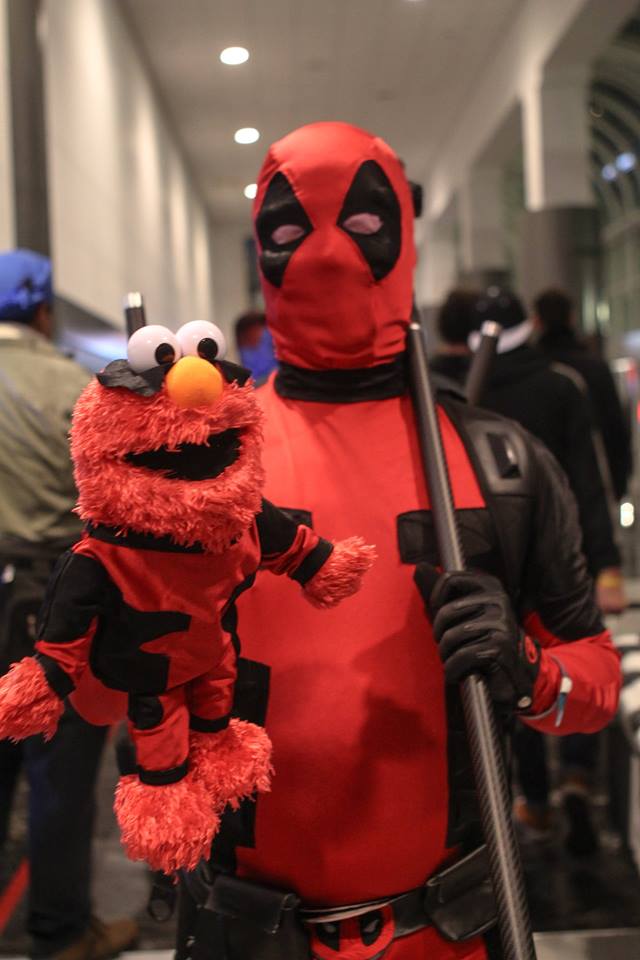 Comic book fans, cosplayers, anime fans, and video game lovers can also check out the event to get their fill of the action. 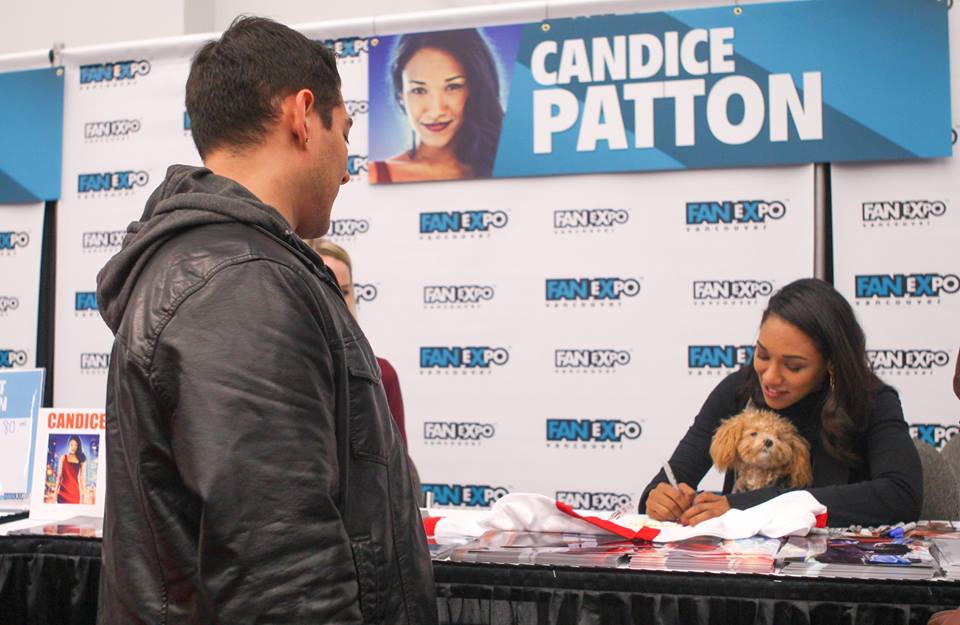 Some of this year’s celebrities include:

To cap it all off, hundreds of retailers will have a wide selection of comic books, graphic novels, DVDs, video games, toys, and apparel up for sale. 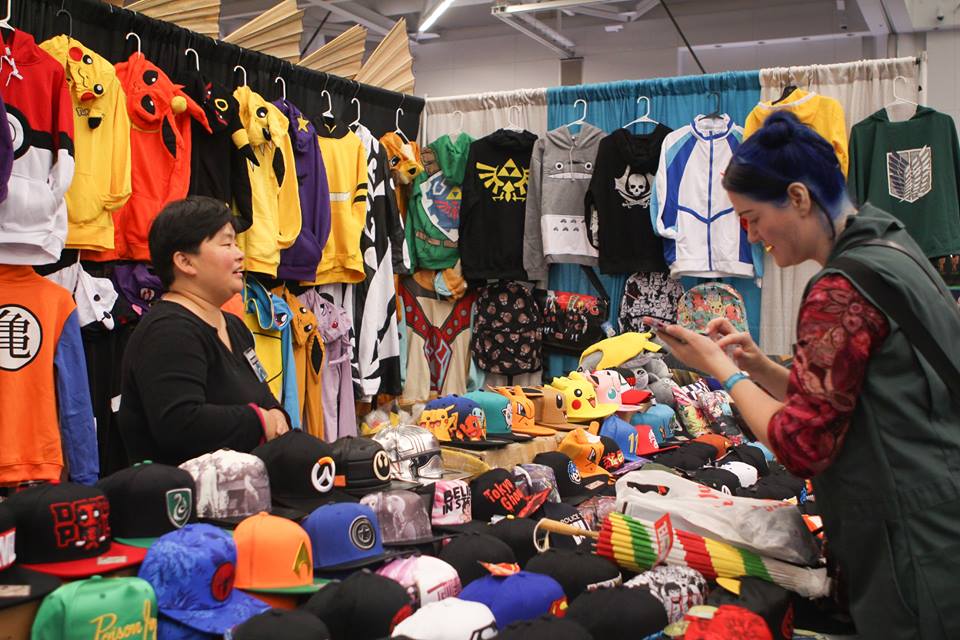 One of the many booths that visitors can expect in the marketplace. (Facebook)

Tickets are available online for as low as $30. For more information, you can visit their website or Facebook page.