Approximately 25,000 nerds and geeks of all ages descended on the Vancouver Convention Centre over the weekend for the city’s fourth annual comicon, Fan Expo Vancouver.

The three-day exhibition featured hundreds of booths selling merchandise including comic books, anime, manga, video games, t-shirts, figurines, toys and costumes. Fans enjoyed exhibitions such as a replica of the DeLorean from Back To The Future and an interactive build-it-yourself booth by LEGO.

It was also an opportunity for fans to meet and take photos with some of the biggest names in entertainment: William Shatner from Star Trek, Carrie Fisher from Star Wars, Veronica Taylor as the voice of Ash Ketchum in Pokemon, Lori Grimes from The Walking Dead, Jennifer Morrison from Once Upon a Time, and Stephen Amell and John Barrowman from Arrow.

Another big draw to conventions like Fan Expo is the cosplay, which is short for “costume play.” Fans embraced their ‘inner nerd’ by coming to the convention centre decked out in elaborate costumes that took many days or even weeks of preparation.

Here are some of the best cosplays at Fan Expo Vancouver 2015: 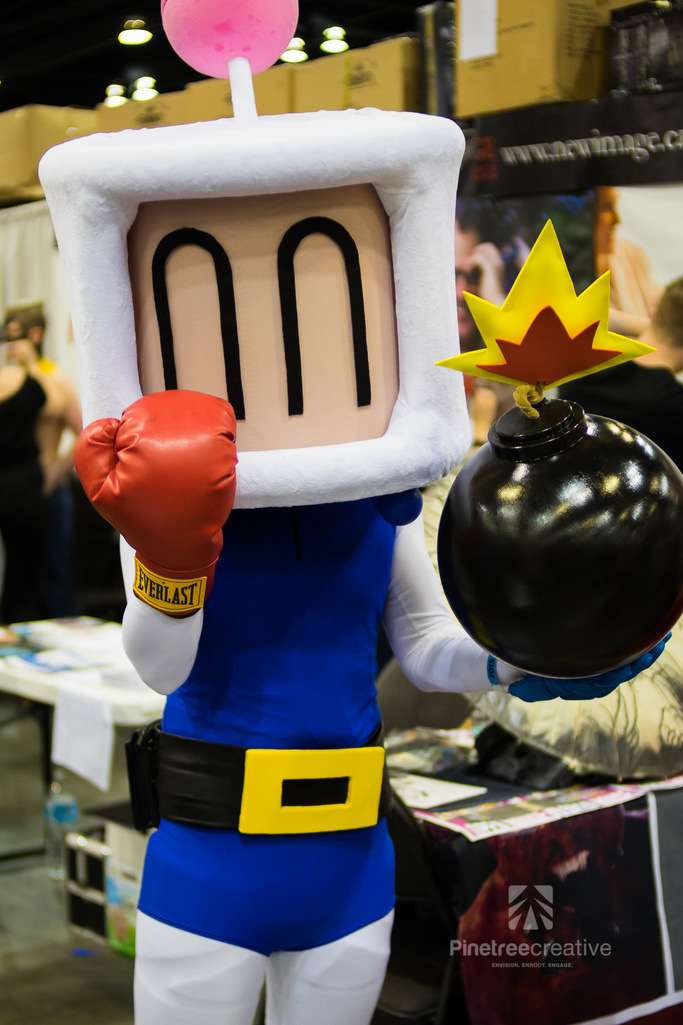 Ogrim Doorhammer from the World of Warcraft. 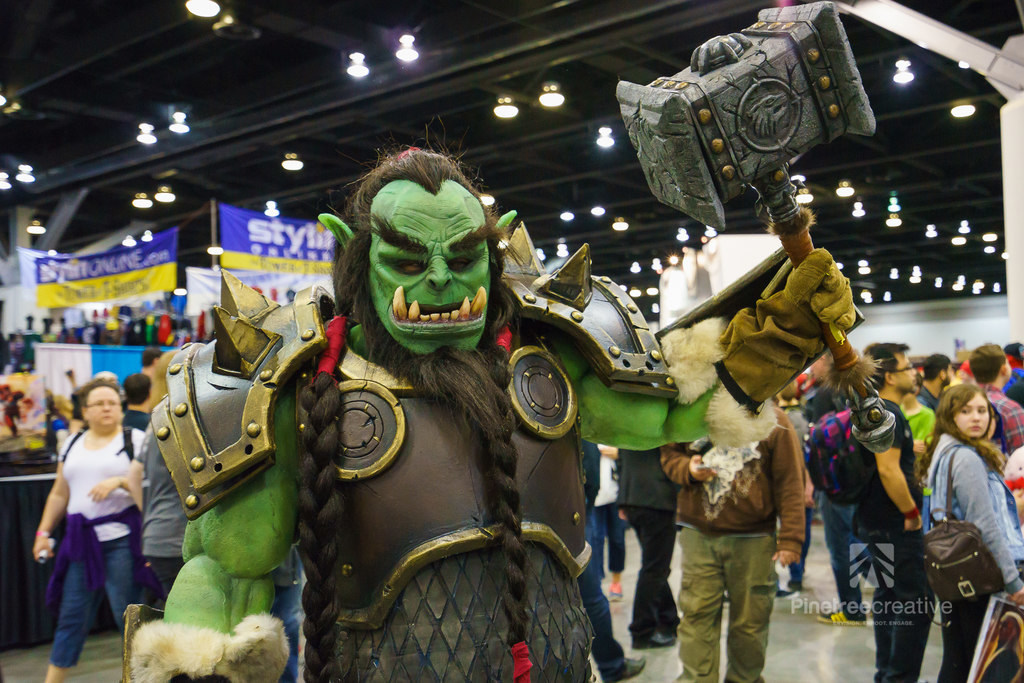 Venusaur, Charizard and Blastoise… I choose all of you! 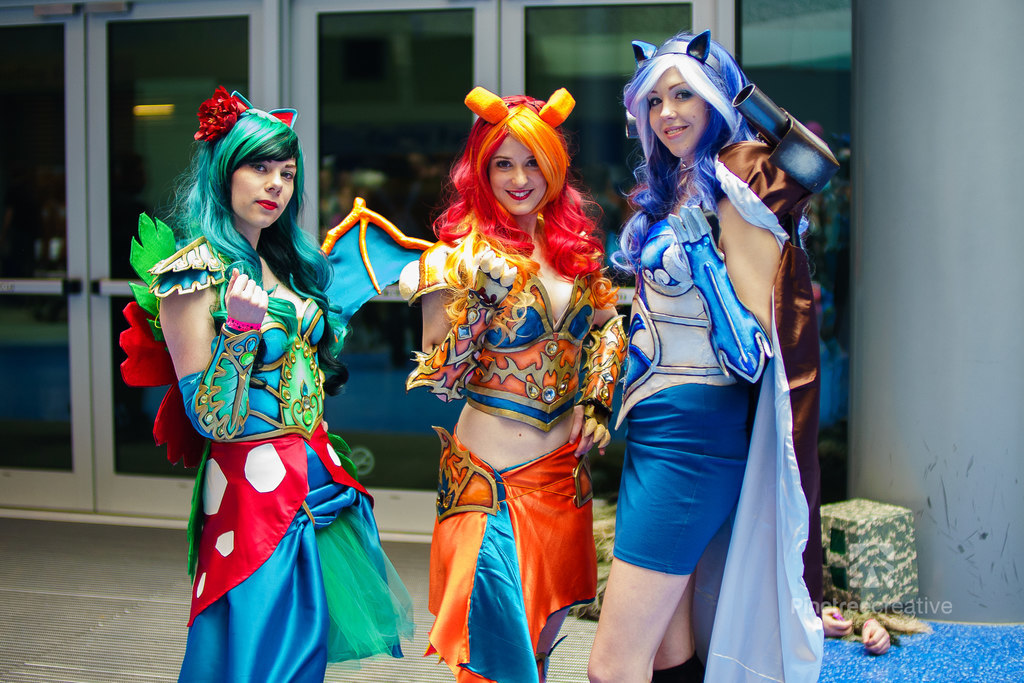 Sailor Moon and comrades. Who wore it best? These girls? 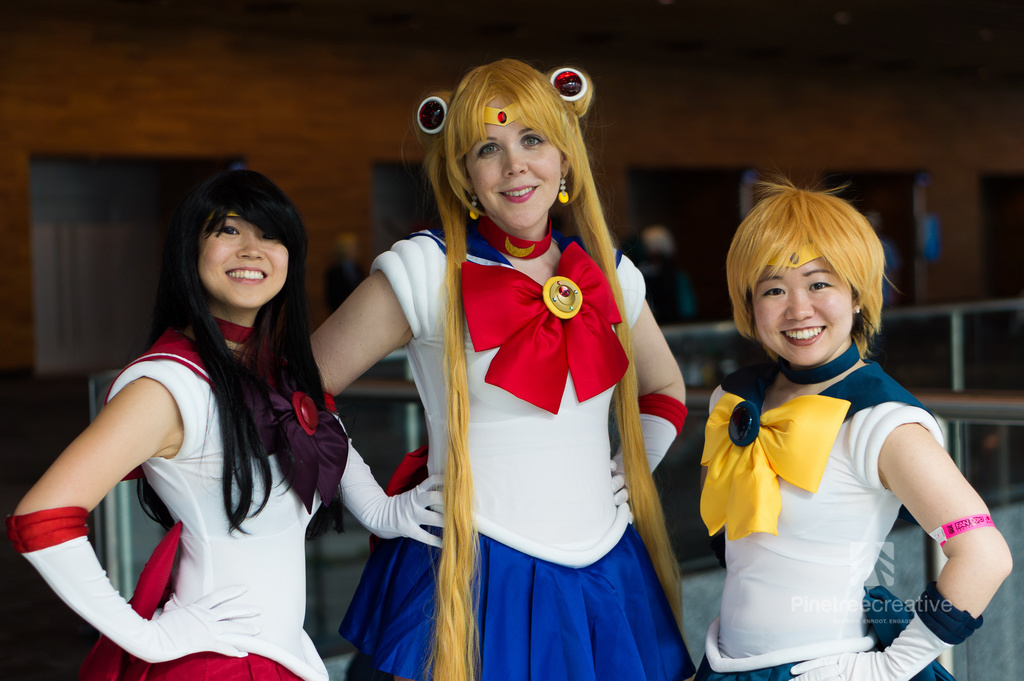 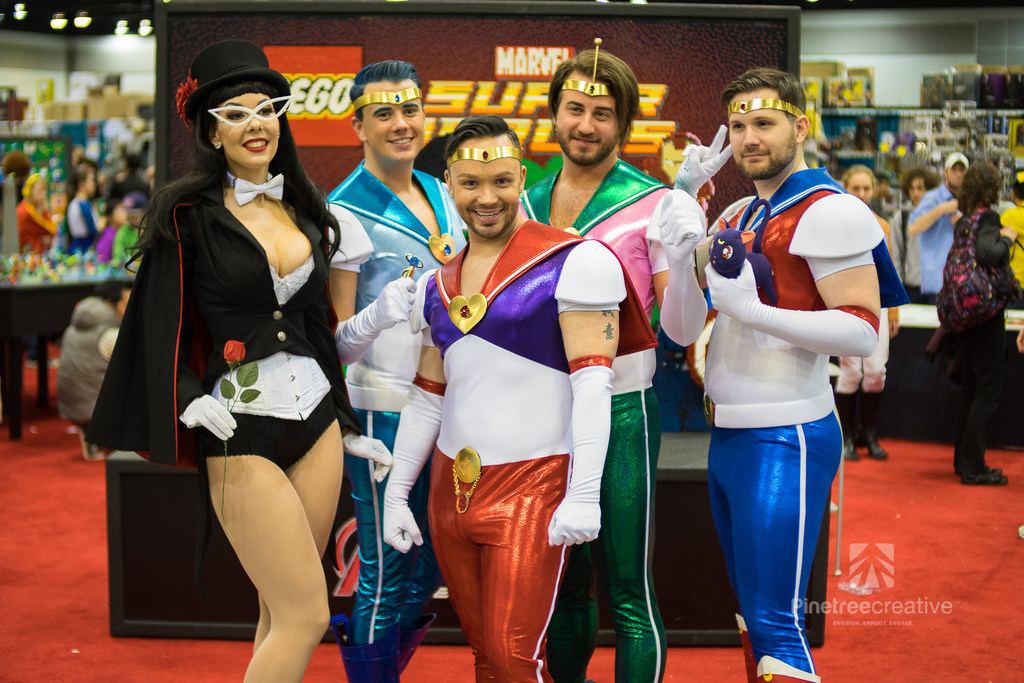 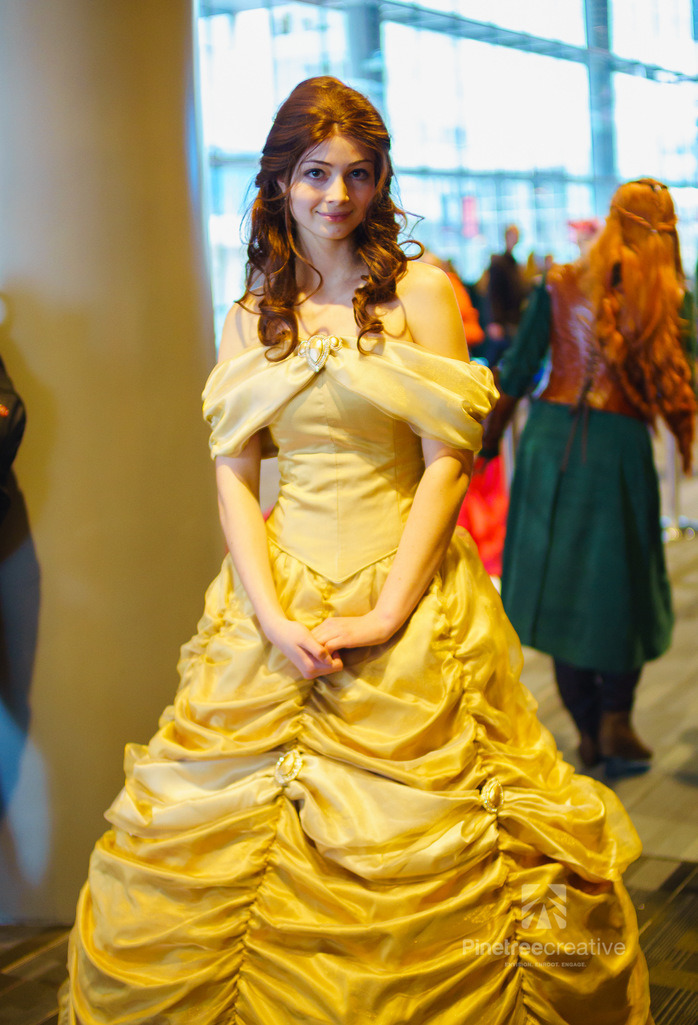 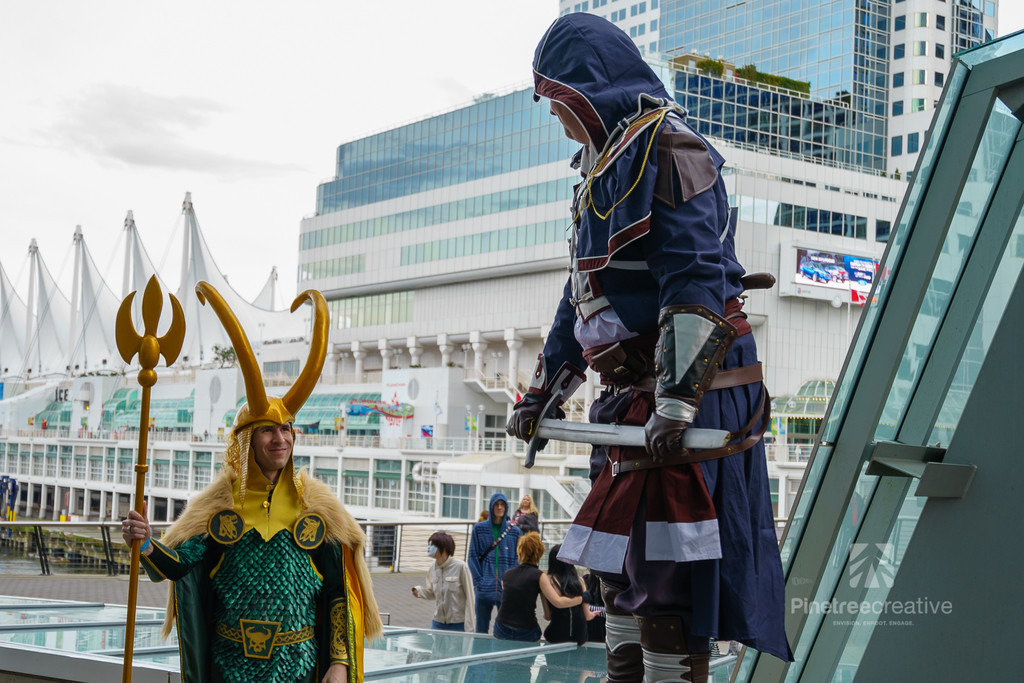 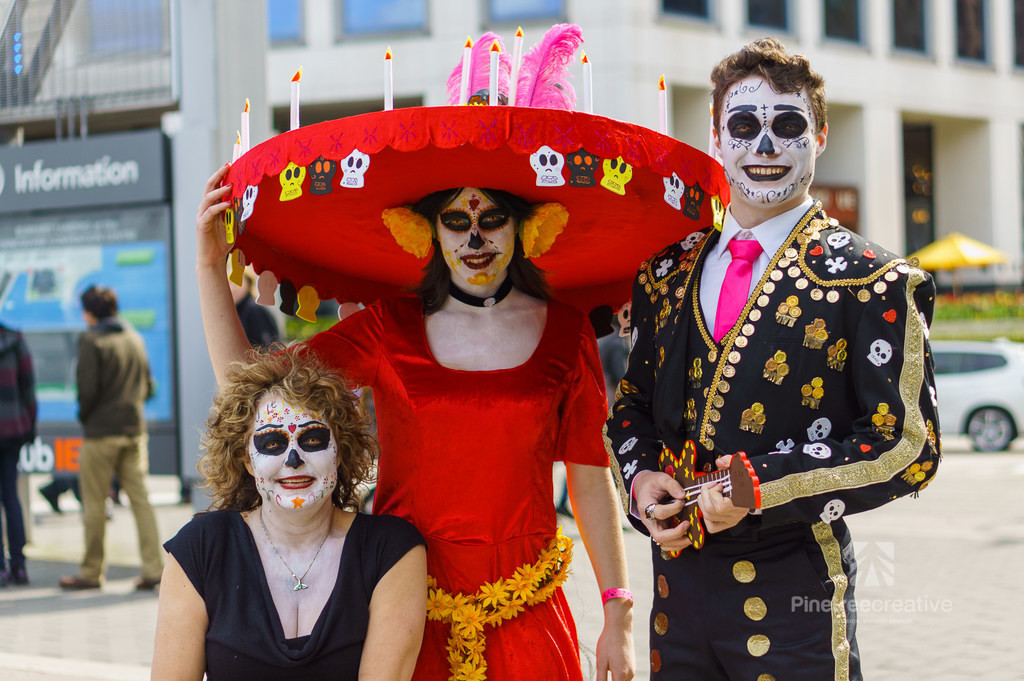 Deathstroke the terminator? Nailed it. 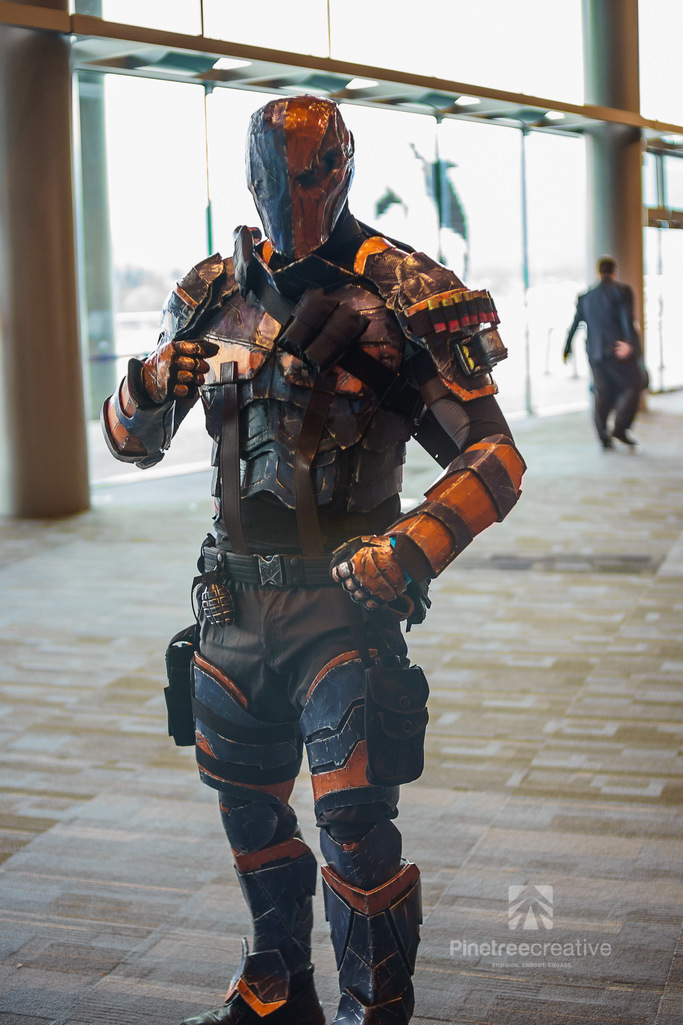 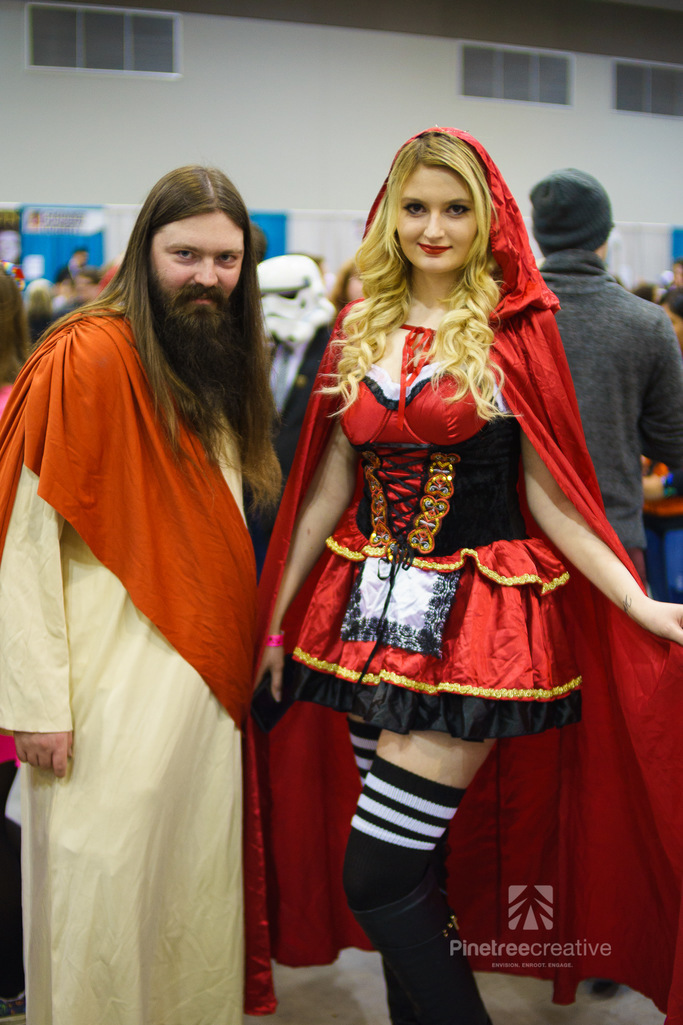 Straight from the world of Halo. 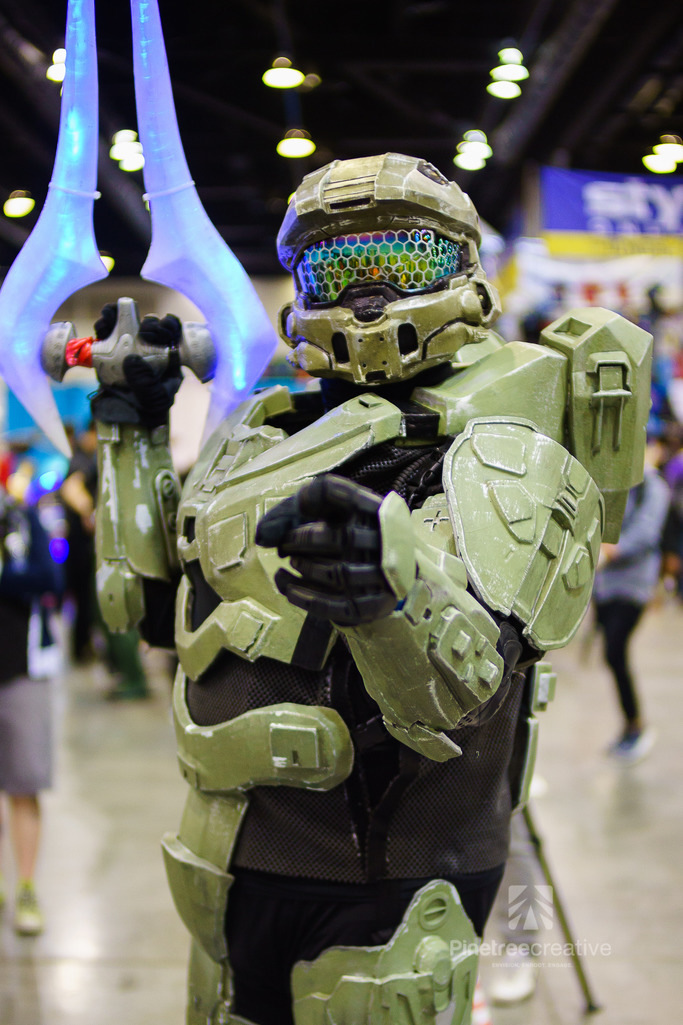 Poison Ivy is on the point. 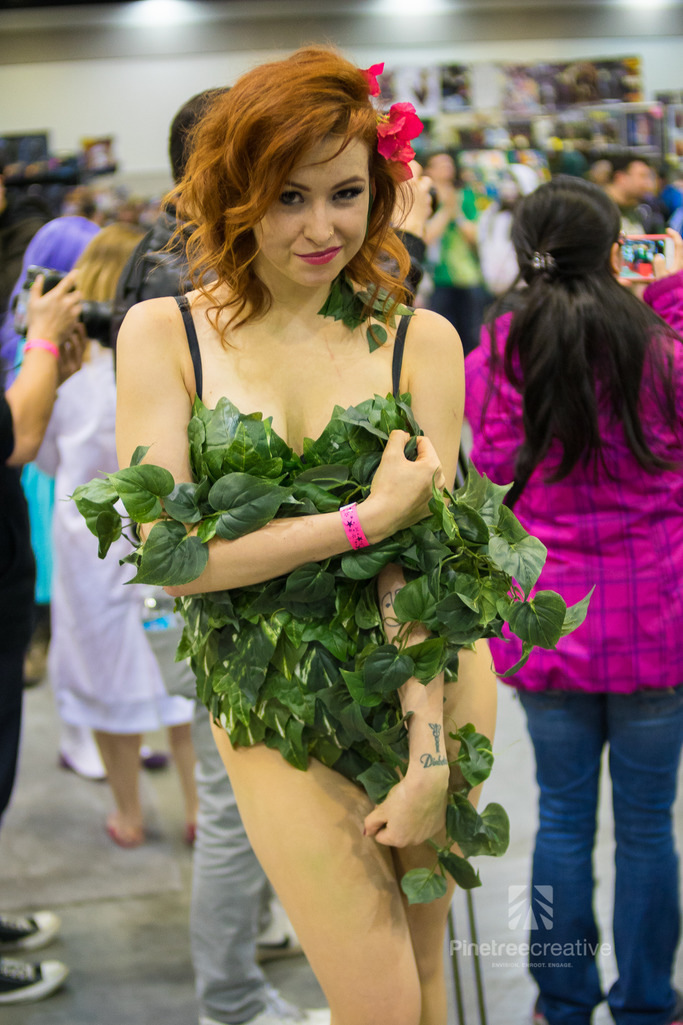 Meet Hela. Who knew Loki had a daughter? 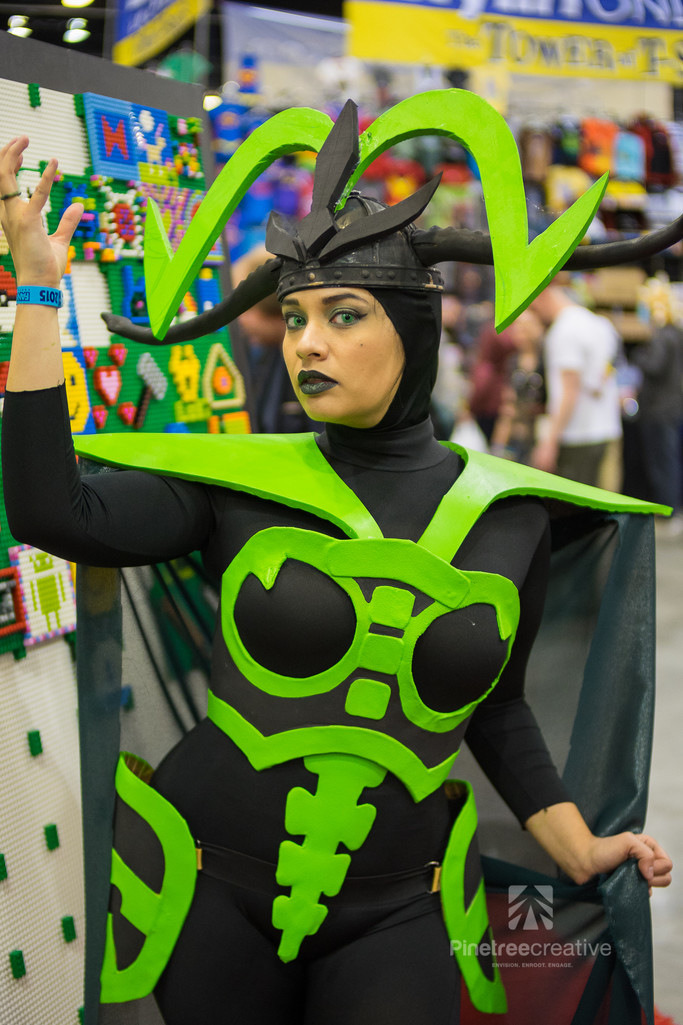 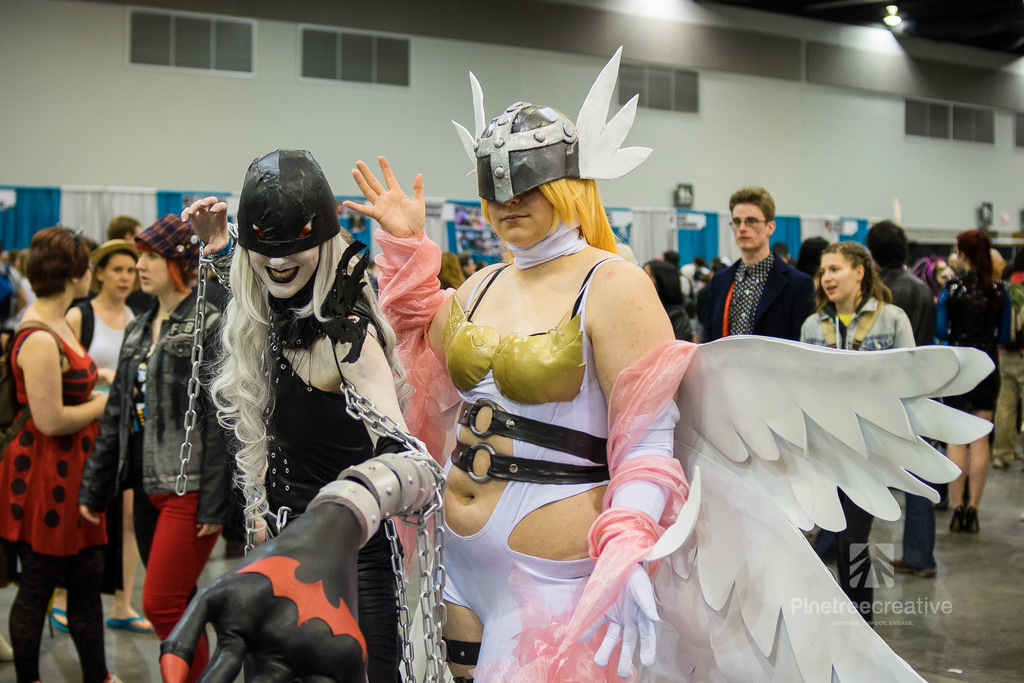 A very accurate Chell, from the Portal video games. 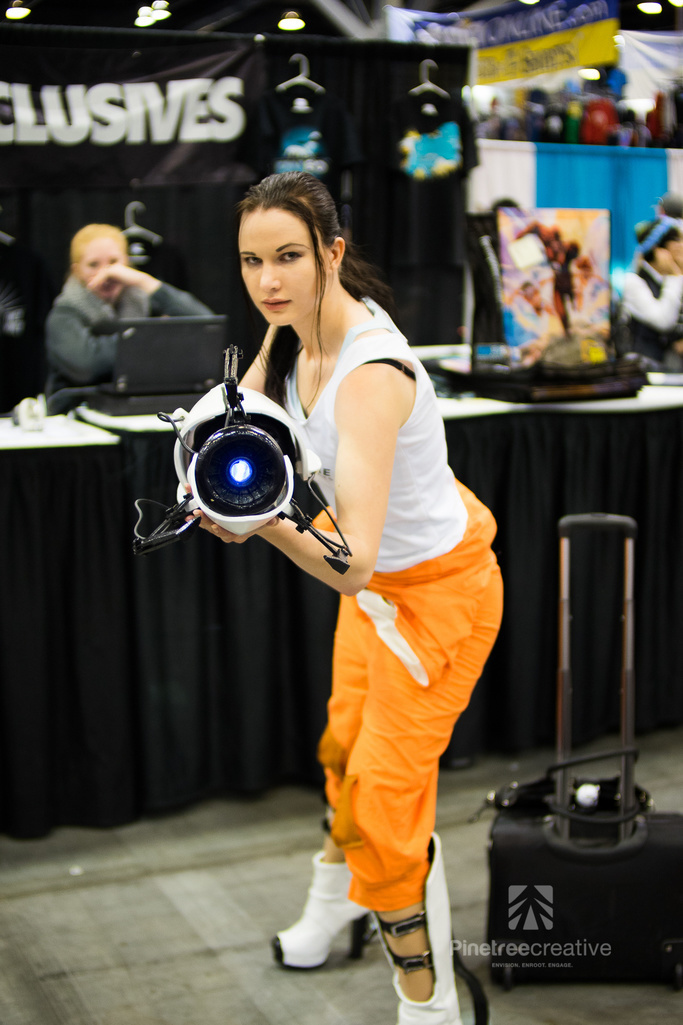 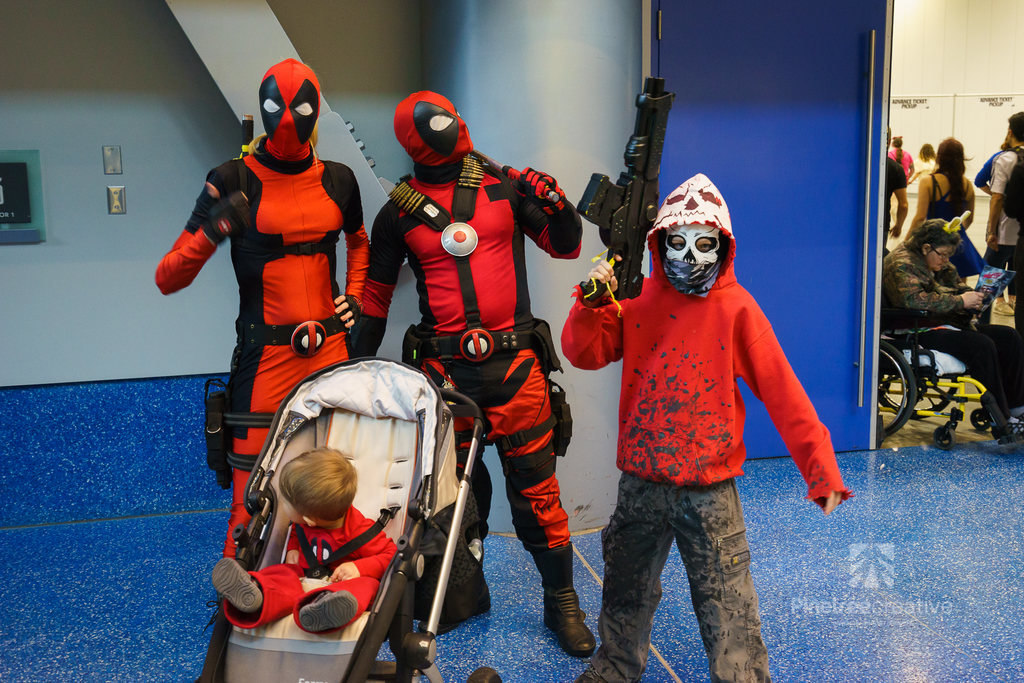 “Hello, I am Baymax, your personal healthcare companion. On a scale of one to ten, how would you rate your pain?” 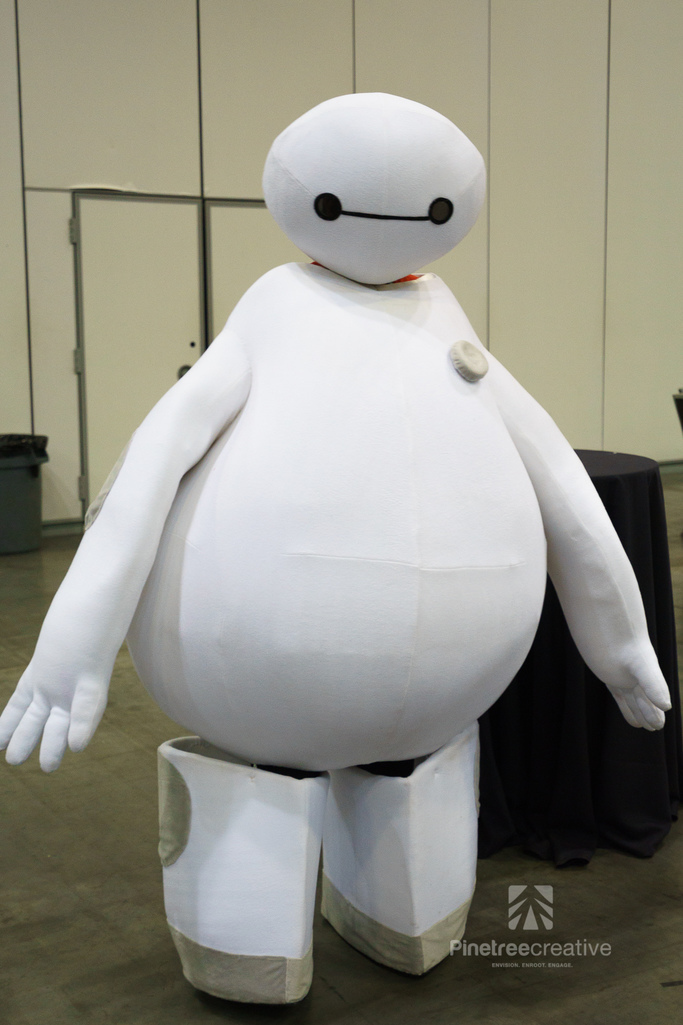 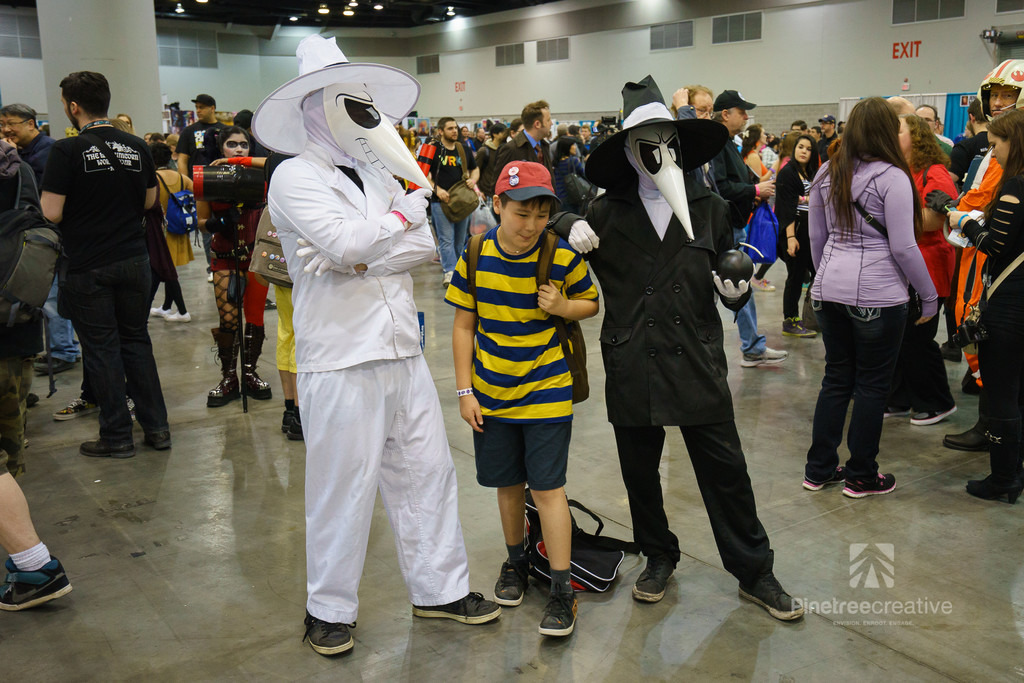 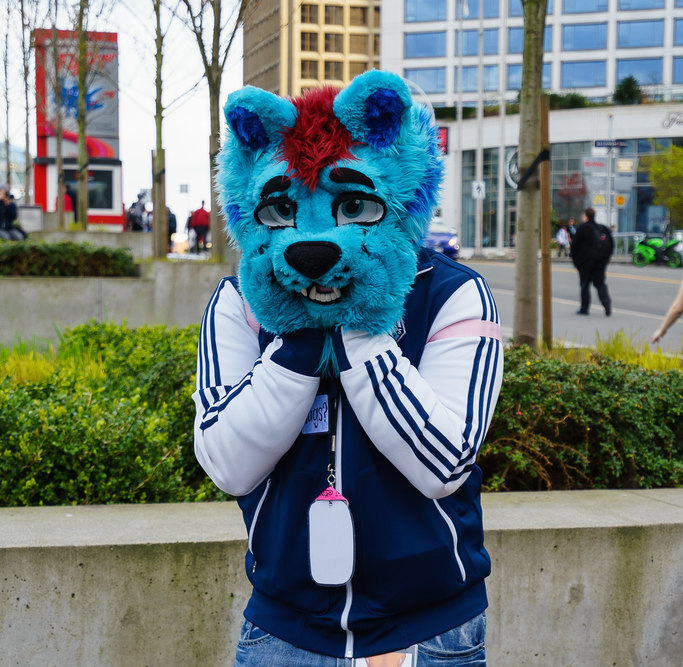 Sauron from Lord of the Rings. 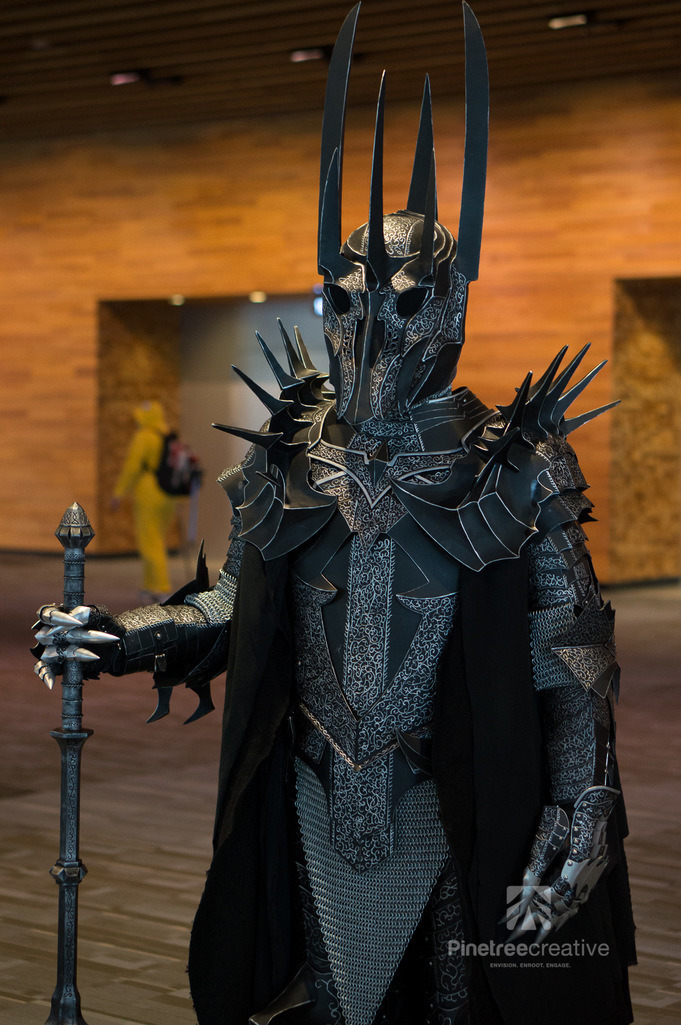 You can’t go wrong with being Elmo. 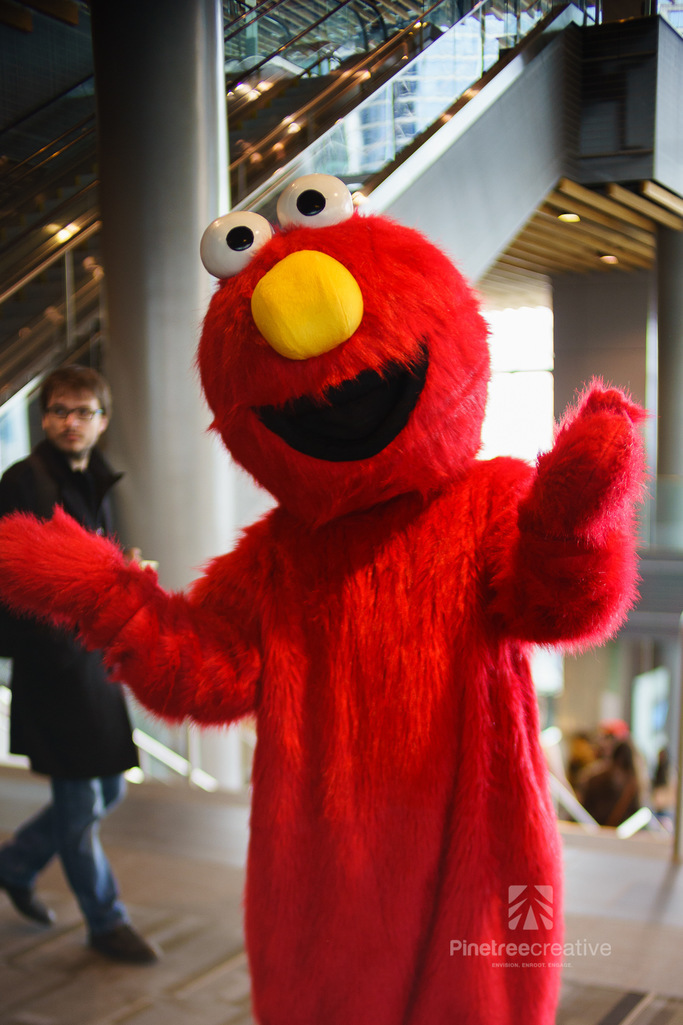