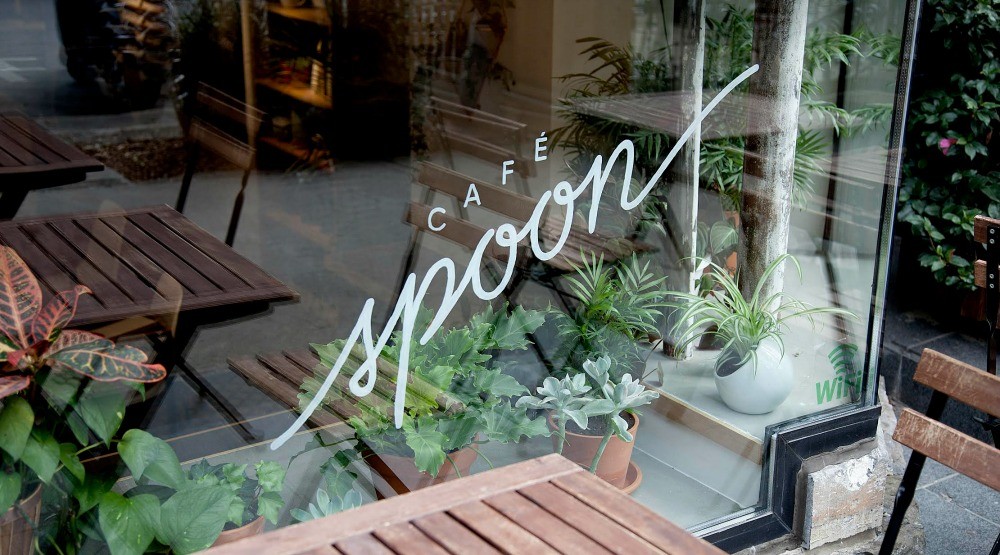 According to Global BC, an anarchist group is targeting Famoso Pizzeria on Commercial Drive as some sort of personal war against gentrification.
This is the third time that Famoso has been the victim of petty vandalism by a group that has a little too much time on their hands. In the latest incident, large windows were kicked, leaving the owner to consider beefing up security.

The anarchists responsible for this claim that the chain restaurant and its “yuppy” diners are not welcome on Commercial Drive. I’m all for Commercial Drive maintaining its charm and character, that is what makes it a great neighbourhood. However, I’d hardly call a place like Famoso gentrification. It’s revitalization, it’s not like Cactus Club or Earl’s moved in. The anarchists need to find something else to occupy their time and stop targeting hard working-individuals trying to better themselves and the neighbourhood.