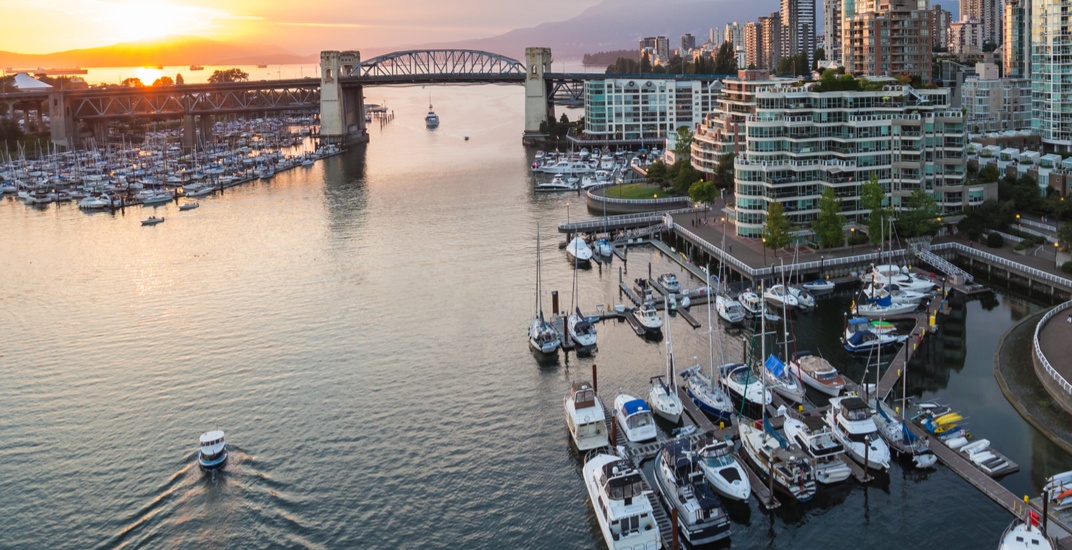 The City of Vancouver, along with the Park Board, has launched a free mobile pump-out service in False Creek, meant to increase access to sewage disposal facilities and help improve water quality.

In a release, the municipal government said the free pilot service will come directly to boats in False Creek to empty their sewage tanks, making it easier for boaters to pump, not dump, their waste.

“False Creek is a fantastic public amenity with tremendous potential to be an urban oasis for boaters, kayakers, and other year-round recreational users,” said Vancouver Mayor Gregor Robertson.

“We all have a part to play in keeping False Creek clean and helping realize its potential.”

The plan comes in the wake of ongoing False Creek water quality work by the City, Park Board and other partners, which has discovered that a primary contributor to E. coli contamination is untreated sewage waste from commercial and recreational vessels.

“Alongside the mobile pump-out service, we’ve also increased hours and enhanced service at our pump-out stations at Heather and Burrard Civic marinas.”

The Canadian Recreational Water Quality Guidelines recommend a level of less than 200 E. coli bacteria per 100 mL of water for primary contact recreational activities such as swimming.

In contrast, Jericho Beach had a much lower E. coli bacteria level, 21 per 100 mL, during the same series of water quality tests around the region.

Making it safe for swimming

On May 30 of this year, City Council passed a motion to establish a Waterfront Initiative to improve water quality and access to major natural waterways surrounding Vancouver.

This motion includes a series of Quick Starts initiatives to make False Creek (and other recreational water areas) safely swimmable before Summer 2018.

The free mobile pump-out service is one of a number of immediate actions to make recreational waters like False Creek swimmable, and supports City Council’s Waterfront Initiative.

Improving the water quality of the Vancouver’s surrounding water bodies has been an ongoing project for decades since False Creek was an industrial centre.