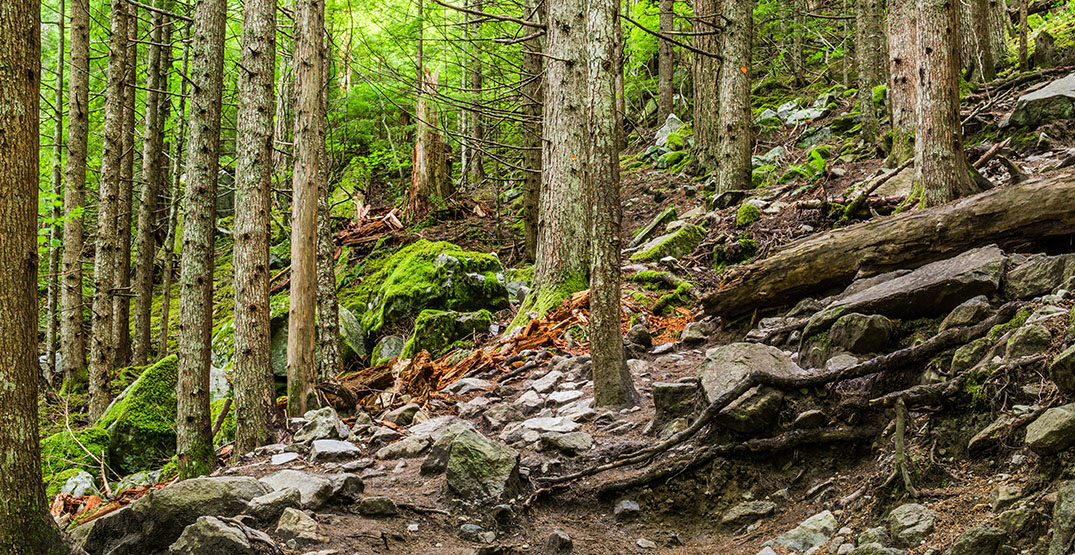 A five-year-old boy was killed by a falling tree while hiking Tuesday afternoon in Chilliwack.

The boy was with a group of people walking along Kingfisher Trail in Yarrow when the tree fell around 12:45 pm, according to a news release from Chilliwack RCMP.

“This group was local to the Chilliwack area and consisted of children being supervised on a day hike along the trail,” Cpl. Mike Rail said.

By the time officers got there, the boy was already dead.

A 22-year-old woman who was with the children was also injured, and paramedics took her to a nearby hospital.

The BC Coroner’s Service and the RCMP are investigating the death.