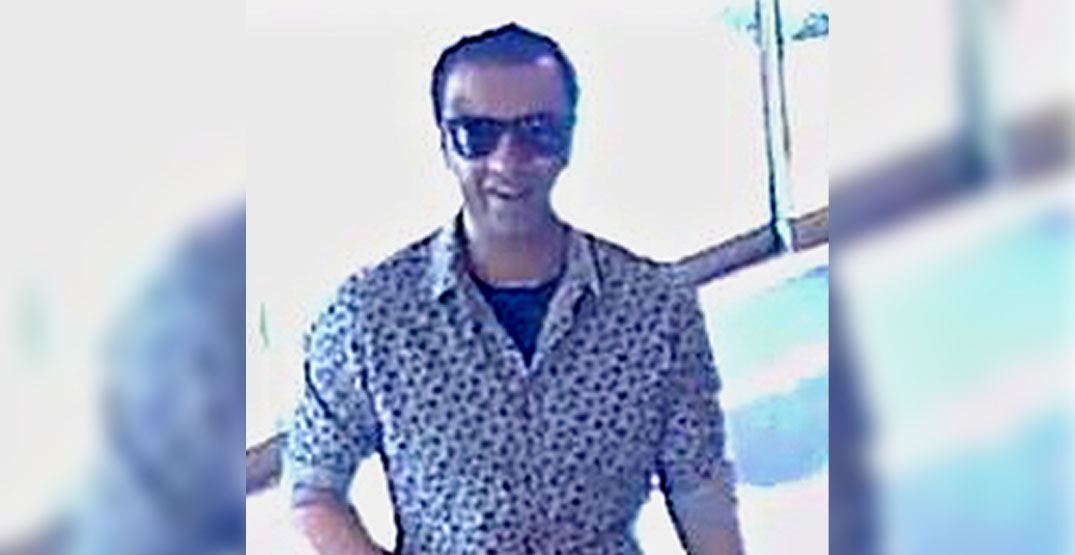 A man who police say was posing as a modelling agent in order to lure girls and women before sexually assaulting them has been arrested and charged by the Surrey RCMP.

The Surrey RCMP Special Victims’ Unit said the man, 40-year-old Kashif Ramzan, had been operating under multiple agency names to convince unsuspecting, and often young, women, to meet with him. Those include Nextop Global on Instagram, Reezphotography.com, and Globe Talent Management.

“This investigation began at the end of April 2020, after police received reports from several females, young adults and youths, who were sexually assaulted after meeting up with a man posing as a modelling agent,” the RCMP wrote in a release. “In some of the circumstances, victims were contacted through Instagram and then met with man thinking they were going to an audition or photoshoot.” 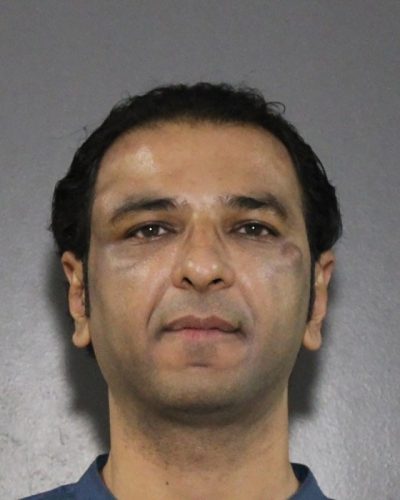 Since then, Ramzan, also known as Reez Javier, has been charged with two counts sexual assault, one count of sexual interference, one count of invitation to sexual touching, and one count of forcible confinement.

Investigators believe there may be further victims and witnesses, and are encouraging anyone with information to come forward. A special tip line has been set up and can be reached at 604-599-7848.

“If you are a victim of a sexual assault under similar circumstances we urge you to contact our team,” Corporal Paula Forbes, Surrey RCMP SVU, said in the release. “It can be extremely difficult for victims of sexual assault to come forward, but I want to assure any victims who may be in the community, that we have services available to support you.”