I’ll be honest, I don’t know much when it comes to construction. Just the basics, if that. So when I have a problem, I do what many do – pick up the phone, call some guy, tell him my problem and wait for him to drop the bomb on how much it’s going to cost. Then, midway through the project, he tells me it’s going to cost even more than what he quoted. Fantastic.

I recently had the chance to sit down with Jim Perkins, President & Founder of FairTradeWorks, and learned that I was doing everything wrong. All I could ask was “why hasn’t this been done before?!”

For Jim, construction has been in his blood, so when he moved to Canada from the UK 10 years ago, working in construction just made sense. After one year here, he started his own company and after eight years, he saw just how unregulated and fragmented the industry was. So he took it upon himself to try to change it and do things a different way, which led to the creation of FairTradeWorks in 2012.

FairTradeWorks is a revolutionary new construction system. They recognize that there are many things wrong with the current way the industry operates so they’ve deconstructed it and rebuilt it with you, the client, in mind. Their goal is to make renovations and new home builds easier and more efficient. Their system is designed to drive market value and allow for transparency. As your construction advocate, they manage the project from concept to completion and offer wholesale prices on your building projects. They even hold funds in escrow until the work is done to your satisfaction.

Trying to change an industry’s practices that have been the same for the past century is not an easy task.

“I think our biggest challenge is introducing change, really educating people on the change and getting our message across that we are different because construction industry practices have been the same for literally 50 to 100 years – there’s been no change in the system that’s happened,” Jim said.

“In the beginning, contractors and trades saw us as a big threat. But through education they actually started to understand that working on our platform makes their jobs way easier.”

The biggest thing those in the industry ask for is more time, and that’s exactly what FairTradeWorks gives. “We package up the jobs, all the paperwork, the scheduling, deal with all the consumer questions and back and forth and it allows them to build. Once they understand that they love working with us because it makes their own business more efficient.”

The process as a customer 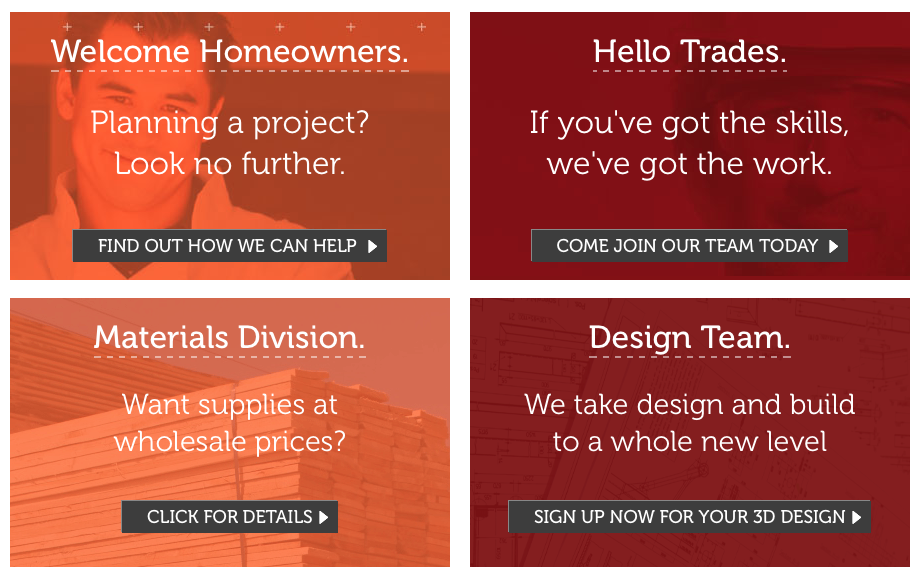 As a homeowner, the process to get work done is really quite simple – almost too simple.

*The beauty is that the price is set and cannot be changed midway through a project. To date, none of their projects have gone over the scope package and contract price.

*The FTW Advisor remains your point of contact for the entire project.

FairTradeWorks is not a construction company but rather a construction platform – a third party to both you and to the trades/contractors. “We don’t side with any of them, we, basically, just police the whole operation to make sure it goes smoothly. And we really represent our homeowners, our clients. That’s our number one goal, to make sure they get complete customer satisfaction.”

There are services online that let you find trades/contractors but they don’t fix the problem. “They help you find a plumber but then you’re left to the wolves. That doesn’t change the industry or clean things up.”

One of FairTradeWorks’ biggest mandates is to try and create a true market value in construction, something that’s never been done before. If you go to the grocery store and see a loaf of bread for $50, you’ll know it’s not right, whereas in the construction industry, where the dollar value is so much higher, the average consumer doesn’t know if they’re getting ripped off or not. This is exactly what FairTradeWorks’ platform is seeking to fix.

What many of us in the general public fall guilty to is that we assume companies are qualified – if someone comes to work in our home, we assume they know what they’re doing and have gone through proper training. Unfortunately, many fall short of this. FairTradeWorks has had over 2,000 companies apply to be a part of their platform, and they’ve rejected most of them because they didn’t adhere to basic WCB requirements or have liability insurance. Since nobody is regulating the industry, there are so many problems and disasters just waiting to happen.

The future of construction

When you think of construction, the image of a big, fat guy likely comes to mind, and it’s Jim’s goal to be part of this change in perception. “When I grew up in the industry it was about being a hard working man, which is being in shape, in the outdoors and building things. I think it’s been lost in modern times.” 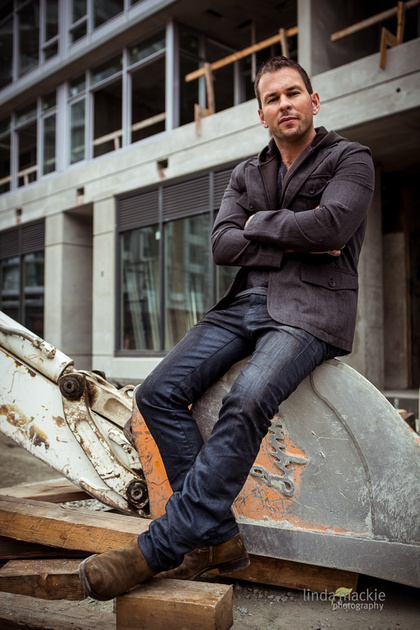 Jim also wants to see youth empowered to join the industry. “There’s so much opportunity. It’s a phenomenal career and there’s huge opportunity in North America to be in the trades and construction companies. But I don’t see it. I see a lot of younger people coming as their last resort. I want to see more educated people.”

He also knows it’s a process and it’s going to take a lot of work to see the real changes in the industry. “People always say I’m crazy because they say it’s going to be a lifetime of work to create true change. I believe we have a mountain to climb and it will take most of my lifetime to really get to where I want to be and accomplish my goals. It’s all I know, so I’m going to do what I can with it.”

It’s great to see Jim trying to raise the bar of an entire industry. I’m sure everyone has their own bad trades/construction story they could tell!

For more information on FairTradeWorks and their services, visit www.fairtradeworks.biz.