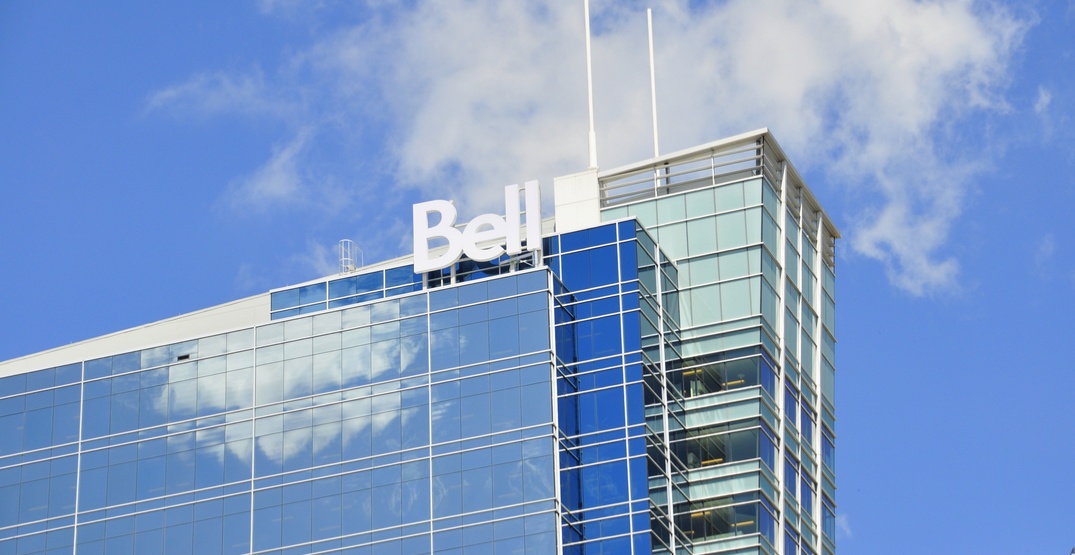 Almost a month after the country’s major telecommunications companies formed FairPlay Canada, citizens are taking a stand against internet censorship.

FairPlay Canada defines itself as “a coalition of Canadian artists, content creators, unions, guilds, producers, performers, broadcasters, distributors, and exhibitors who are asking the Canadian Radio-television and Telecommunications Commission (CRTC) to take action to address the theft of digital content by illegal piracy websites.”

The group, which is being lead by Bell, wants the CRTC to “modernize the tools used” against online piracy.

It’s proposing that the CRT establish an independent agency, the Independent Piracy Review Agency (IPRA), to help identify websites “blatantly engaged” in content theft. The CRTC would need service providers like, Bell and Telus, to “take measures to prevent such sites from reaching Canadians.”

But Open Media, who is running a campaign opposing FairPlay Canada’s proposal, says that implementing a censorship agency is a slippery slope.

They have established Wednesday, February 28, as a national day of action against censorship. 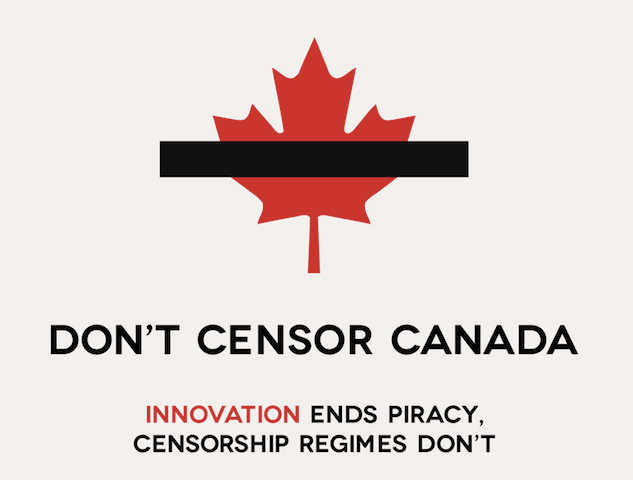 “This proposal would result in sweeping Internet censorship, penalize everyday online activities, and threaten Canada’s Net Neutrality rules that keep the Internet a level playing field for all,” reads its online petition. “This is simply unacceptable, and not the Canada that I want to live in.”

It continues by calling the proposal “downright dangerous.”

“To start blocking one type of content opens the door for all kinds of other requests to block content — some of which may be legal, but just unpopular,” it says. “This goes against free expression, Net Neutrality, and the open Internet as a whole — it even has the potential to violate the Charter of Rights and Freedoms.”

The comment period for the FairPlay Coalition application has been extended to March 29, 2018. If you have submitted comments, you do not have to resubmit them. CRTC will determine at a later time if further process is warranted and in what form https://t.co/UqWxBjOYo0

But Rob Malcolmson, Senior Vice-President, Regulatory Affairs, Bell Canada, said that this is not a net neutrality issue.

“Net neutrality is about the free flow of legal content over networks. The FairPlay proposal is addressing something that I think everyone agrees is illegal—that is, content theft and copyright infringement,” said Malcolmson while speaking to the Standing Committee on Access to Information, Privacy and Ethics, earlier this month.

“Given the difficulties of enforcing against copyright pirates, especially those who reside offshore, the FairPlay proposal asks the CRTC to consider whether or not those pirate sources—which are blatant, egregious, commercial sources of piracy—should be blocked,” Malcolmson said. “Why is that the remedy? Quite honestly, it’s the most practical and expedient remedy: to block these websites as they come in.”

Because we live in a democracy, Canadians can file an intervention by March 29, 2018.

In Toronto, a massive billboard crowdfunded through Open Media that opposes the proposal was spotted in the heart of the downtown core. They hope to get 50,000 comments into the CRTC by March 1.

“The open Internet is a critical tool for my everyday life,” says their petition. “Unaccountable corporations should not be able to pick and choose what I see online.”