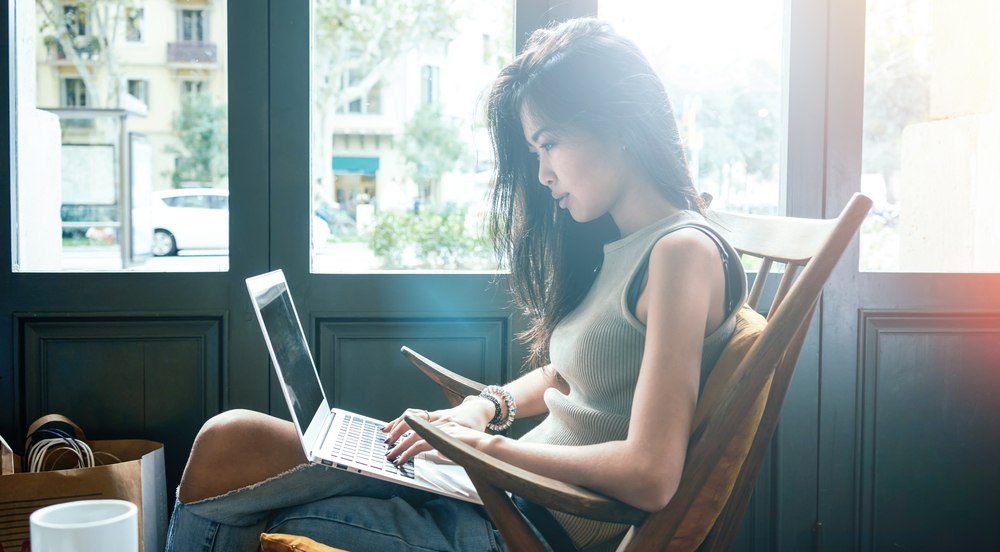 Net neutrality rules, which banned US internet service providers from limiting consumers’ online access through fees and throttling, have been abandoned.

On Wednesday, the Federal Communications Commission voted to end the protections, which had come into force under the Obama administration in 2015.

The rules had meant internet service providers had to treat all data equally, so no matter how big or small the website, it had access to all internet users, everywhere.

Possible consequences of removing these rules are that internet service providers could also charge users extra fees for access to certain internet-based services, like Netflix as example.

If that all sounds pretty complicated, watch John Oliver explain it:

In a release hailing the vote to abandon the rules, the FCC argues the previous lack of regulation before 2015, “fostered rapid Internet growth, openness and freedom.”

The FCC said it had carried our detailed legal and economic analysis, and extensive examinations of documents from consumers and stakeholders.

The FCC claims it has also adopted a “robust” framework, featuring transparency requirements that will “empower consumers” and allow oversight of ISPs.

“The framework adopted by the Commission today will protect consumers at far less cost to
investment than the prior rigid and wide-ranging utility rules,” said the FCC. “And restoring a favorable climate for network investment is key to closing the digital divide, spurring competition and innovation that benefits consumers.”

In response, net neutrality advocacy group The Battle for the Net is launching a campaign to try to get US Congress to stop the FCC’s decision.

They are urging all Americans to write to and call Congress to urge them to pass a Resolution of Disapproval to overturn the FCC’s vote.

“If [cable companies] win the power to slow sites down, they can bully any site into paying millions to escape the ‘slow lane,'” writes the group on its website.

“Every site would cost more, since they’d all have to pay big cable. Worse, it would extinguish the startups and independent voices who can’t afford to pay.

“If we lose net neutrality, the Internet will never be the same.”