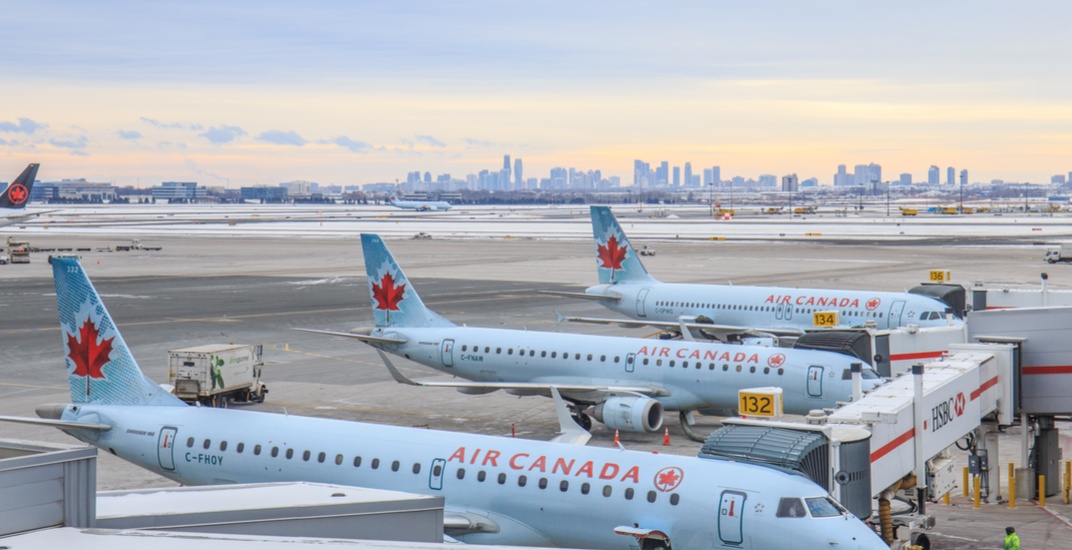 How we travel is changing, and new ways to check-in are becoming more and more digitalized.

Facial recognition is a big part of this change but, so far, the technology has been met with mixed reviews. Canada has established its own arrangement with the Netherlands, testing the first “digital passport” between the two countries. Airports across the US, Europe, and Asia have already started implementing facial recognition technology for checking baggage, too.

So how long until we may see the widespread use of biometrics as our digital ID while travelling?

Chris Hobbs, co-founder of TTT Studios, thinks in a few years we will see “massive utilization” of facial recognition technology if people are made aware of the polices and transparency is provided at every stage. He believes there is a fear to adopt (which he also believes is warranted), and that there needs to be more use cases to show how this technology can be used for good.

“We can actually know the information about the people travelling and tailor their experiences, which will be specific to [their] needs and wants, but I think it’s just going to take a little time,” Hobbs tells Daily Hive. “I think the majority of applications like the first-tier applications that everybody uses are disliked because it’s a ‘you know me but how do I know you know me?’ operation.”

The Vancouver-based company makes software for clients across the world and their Amanda AI platform is all about facial recognition technology. Amanda is a “facial recognition app that signs in, notifies, and keeps a record of anyone that comes through an office front door,” according to the app’s description on the company’s website.

Amanda recently put on a mock simulation of the platform at Canada Place in Vancouver and has also been used at two ticketed events where attendees could choose to opt-in and use the platform to register. Hobbs believes the convenience that could be seen with facial recognition technology will take precedence over concerns regarding security.

“We used Amanda for event ticketing where you register for your badge to go to the event. We had one event in Edmonton where there were 1,200 people that needed to be checked in within an hour. We had two lines, one for those that opted in [to use Amanda] and one for those that didn’t. About 70% of those attendees opted to use Amanda,” explains Hobbs.

As for last month’s mock simulation at Canada Place, Hobbs admits many visitors were reluctant, but became more open as context and background were provided.

There were four iPads located at the front entrance of the Innovation Zone in Canada Place, all queued up and ready for people to register. Instead of providing your real name testers used a nickname instead because “we don’t need or want your names,” says Hobbs. “We don’t want any other information.”

Following this, people were instructed to walk through the area where a big TV projector (much like the departure boards you see at airports) “recognizes you” and speaks to you saying, “Oh hi Bob, you’re on this flight to Toronto from Montreal,” relays Hobbs.

People then passed by more iPads where the ticket was scanned and further prompts like “Hi Bob, you’re in seat 6A” were relayed. And then all the information was wiped.

“I would test too, so after people passed through the gate I’d say go back to the departure gate and you will see it doesn’t recognize you anymore,” explains Hobbs. The data was erased.

Something unique about Amanda AI is said to be within its algorithm, which took a long time to perfect, says Hobbs.

“The co-founder, besides Josephine and myself, is my twin brother and he can open up my iPhone and I can open up his. This is so frustrating that it’s even possible to do this. So, our software can tell the difference between twins — we spent a very long time getting our algorithm so it could differentiate us,” explains Hobbs.

Hobbs also talks about decisions across the border being made around this technology. Case in point: San Francisco, which recently banned the use of facial-recognition technology by city agencies.

“The law that they passed, which I am in full support of, is that policing and government agencies can not use facial recognition that would result in criminal prosecution and the reason why is because this would be using the tools in a totally wrong way,” says Hobbs. “It would create a massive amount of false positives.”

Instead, Hobbs says the algorithms used for facial-recognition were created so “you could open your car, or open your phone” and that it is “all about how it’s used.”

“If you’re using the algorithm incorrectly you’re going to have problems and that’s why we spent so much time on this. Our product lines are coming out very slowly because it is a science test. We want true identity [to be detected],” says Hobbs.

“We want to know that you’re not a picture or video too,” he adds. “That’s important too because you could fake that.”

“Look at Hong Kong right now where people have a face mask and an eye patch on because the algorithm is so good it could pick up a piece of the face. And the fact that they’re terrified about this is a problem,” he adds.

Hobbs reminds that the government already has our passport, driver’s license, and so on. And he argues that this technology could actually help correct racial bias.

“We’ve had people come up and test Amanda, some with darker skin who’ve said ‘facial recognition doesn’t work for us’ and it just happened that we didn’t have many samples with people that had super dark skin. But now we’ve been getting more samples and testing the technology and those that said it didn’t work are now noticing it does,” says Hobbs.

Whether or not the technology is something you fear, welcome, or care not to think about, Hobbs says this technology is being rolled out and countries like China and Russia are leading the charge. Instead of following blindly, perhaps looking to those involved in the space here in Canada is a wiser decision.

“We are very educated in Canada and have the ability to have open discussions around facial-recognition technology, whereas other countries don’t have the same opportunity,” says Hobbs. “We should take advantage of that.”

It’s also a great time to start seriously talking about regulation before it’s taken out of our hands.