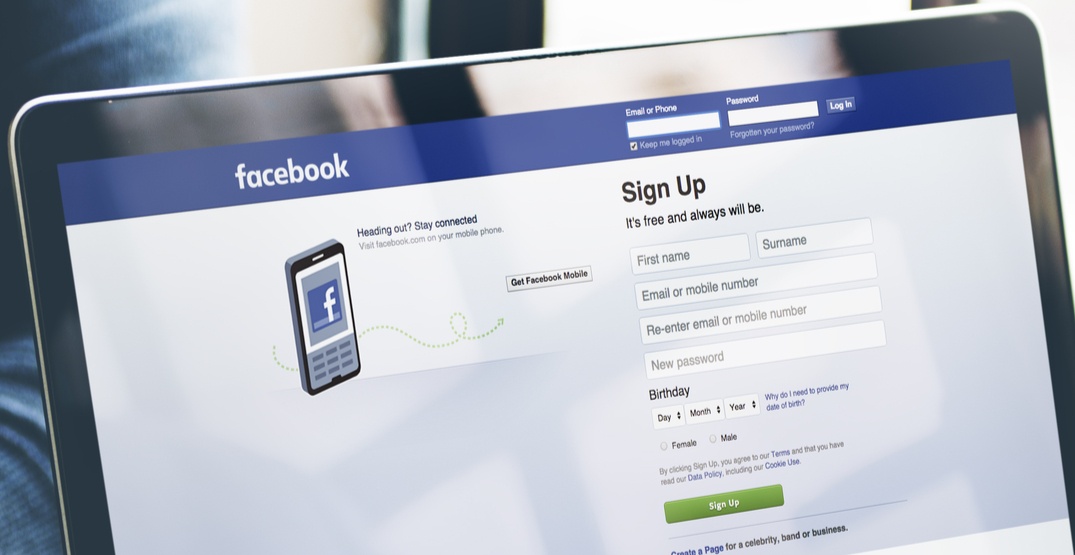 Facebook has officially announced its plans to launch a new global cryptocurrency, known as Libra, in 2020.

On Tuesday, the company shared early plans for Calibra – a new Facebook subsidiary – whose goal is to provide financial services that will let people access and participate in the Libra network: a new global currency powered by blockchain technology.

The first product Calibra will introduce is a digital wallet for Libra, which will be available in Messenger, WhatsApp, and as a standalone app, the company said.

The company said that right from the start, “Calibra will let you send Libra to almost anyone with a smartphone, as easily and instantly as you might send a text message and at low to no cost. ”

According to the company, Libra is “built on the foundation of a blockchain” (the Libra Blockchain). It’s fully backed by what’s known as the Libra Reserve – a collection of currencies and other assets used as collateral for every Libra that is created, “building trust in its intrinsic value.”

The unit of currency is called “Libra,” which Facebook said is fully backed by a reserve of real assets. “People need to have confidence that they can use Libra and that its value will remain relatively stable over time,” the company said.

As such, a “basket” of bank deposits and short-term government securities will be held in the Libra Reserve for every Libra that is created. The Libra Reserve will be administered with the objective of preserving the value of Libra over time.

And while Calibra is a subsidiary of Facebook, the two will  operate independently of one another.

In time, the company said it hopes to offer additional services for people and businesses, “like paying bills with the push of a button, buying a cup of coffee with the scan of a code, or riding your local public transit without needing to carry cash or a metro pass.”

And while the company is still early in the process of developing Calibra, it offered a sneak peek of what users can expect when it launches.

“Calibra will have strong protections in place to keep your money and your information safe,” said Facebook. “We’ll be using all the same verification and anti-fraud processes that banks and credit cards use, and we’ll have automated systems that will proactively monitor activity to detect and prevent fraudulent behaviour.”

The company will also offer “dedicated” live support to help those who have lost their phone or password.

As the development process continues, Facebook said it we’ll be “consulting with a wide range of experts to make sure we can deliver a product that is safe, private and easy to use for everyone.”

Calibra will not be available in jurisdictions that have banned cryptocurrencies, the company noted.

In the US,  Calibra has registered as a Money Service Business with the US Department of the Treasury and is obtaining licenses in those US states that treat cryptocurrencies as the equivalent of money in their regulation of money transmission.

In the EU, Calibra will operate an anti-money laundering program under the money laundering directives. Facebook said Calibra “may integrate with cryptocurrency exchanges,” but will not act as an exchange.