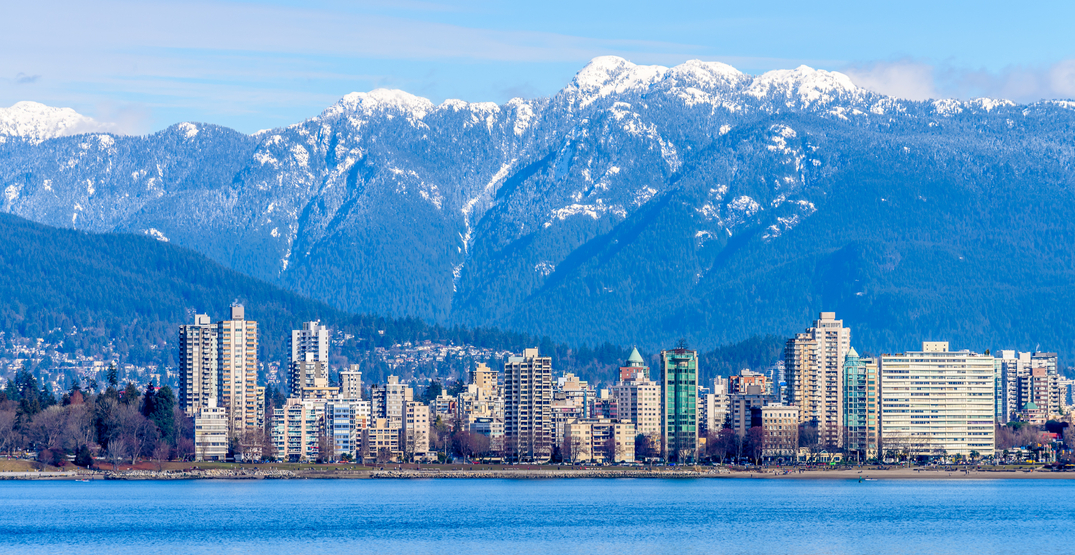 The City of Vancouver has issued an Extreme Weather Alert due to winter-like temperatures expected overnight.

According to a tweet from the city, additional shelter space will be open to ensure residents have a safe, warm place to sleep.

Extra shelter space will be open at the following locations: 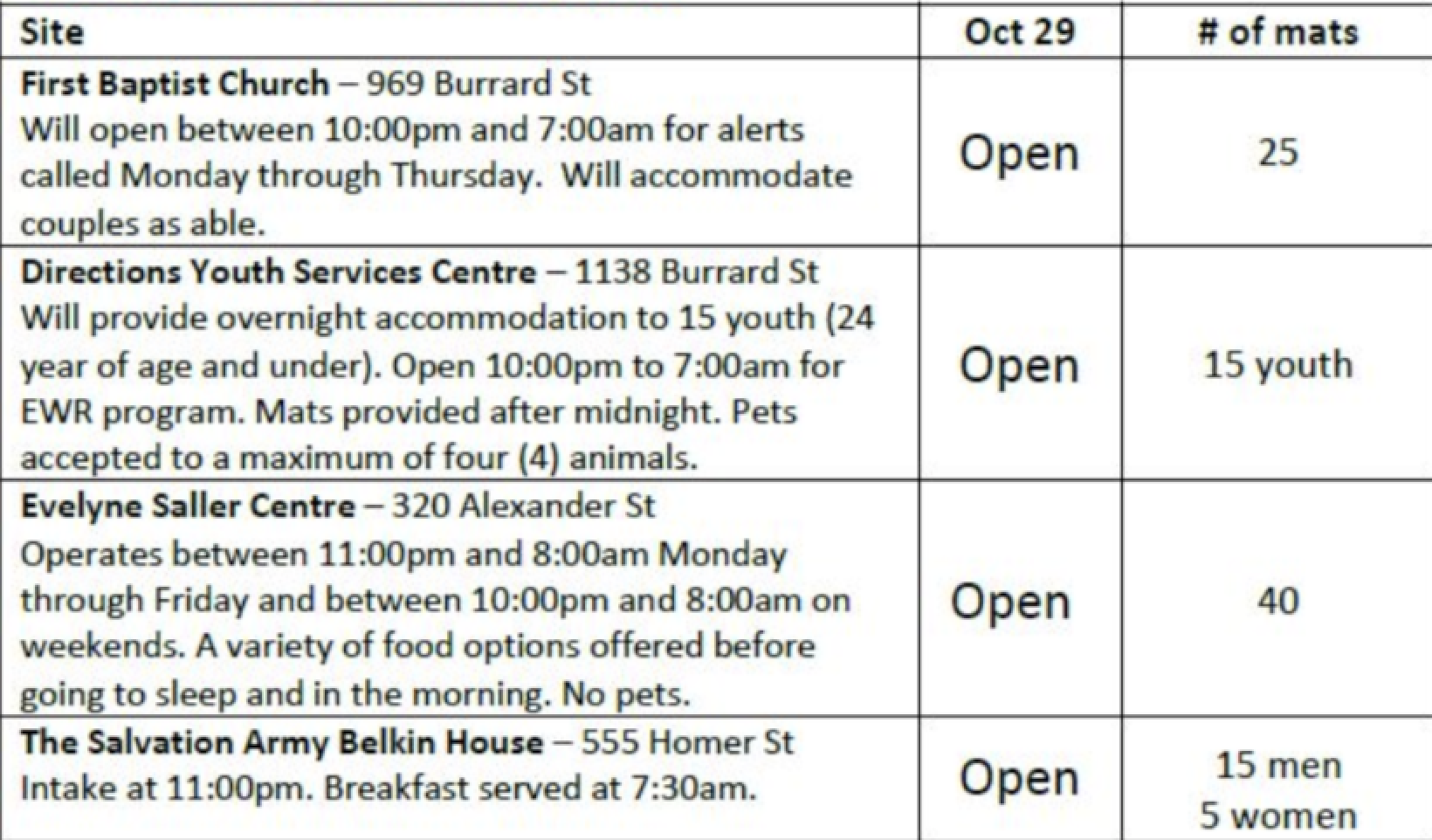 The city opens extreme weather response shelters when temperatures dip below 0°C or “feel like” below 0°C with windchill or when there is sleet, freezing rain, snow accumulation, sustained high winds, or rainfall of at least 50 mm in a 24-hour period.

According to Environment Canada’s Vancouver forecast, temperatures will dip to 1°C overnight accompanied by patches of frost.

The chilly nighttime temperatures are in the forecast until Friday.