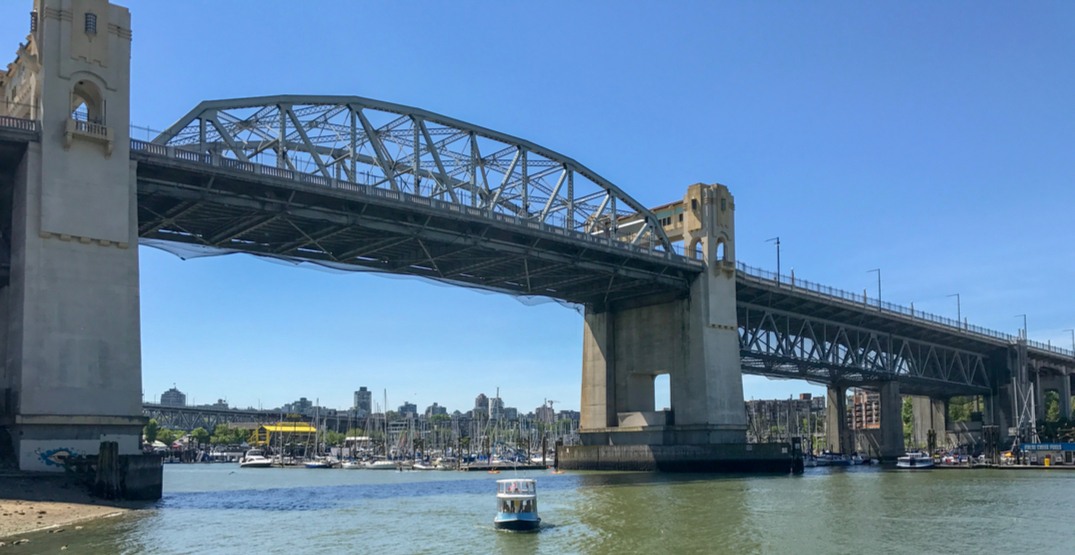 Members of a group that was founded in the UK last year are planning to take over the Burrard Bridge this morning, as part of a Canada-wide, and global climate protest.

The protest is set to start at 8 am.

“In Vancouver, we will be peacefully occupying Burrard bridge, turning it into a hub for climate discourse, musical performances, and family-friendly festivities,” the group states. The protests won’t just be a one-day, single-location event, however.

The group states that “all around the world cities are organizing under the banner of this decentralized movement, preparing for another full scale international rebellion in late September and October.”

Extinction Rebellion Vancouver, it adds, “has been working hard in preparation for these dates. We invite you to join us.”

Earlier on Monday, the group shut down Toronto’s Bloor Viaduct for its protest there.