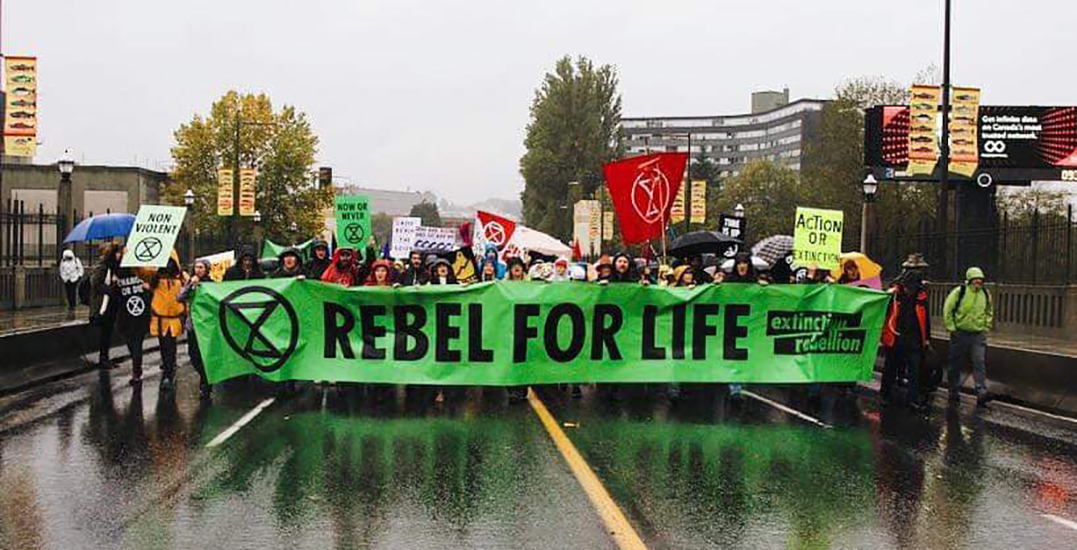 Extinction Rebellion says that they will engage in “peaceful civil disobedience” starting at 12 pm. The group says that the protest will begin on the south side of Vancouver City Hall. They will then walk onto the Cambie Bridge and “peacefully occupy public space, disrupting public traffic.” 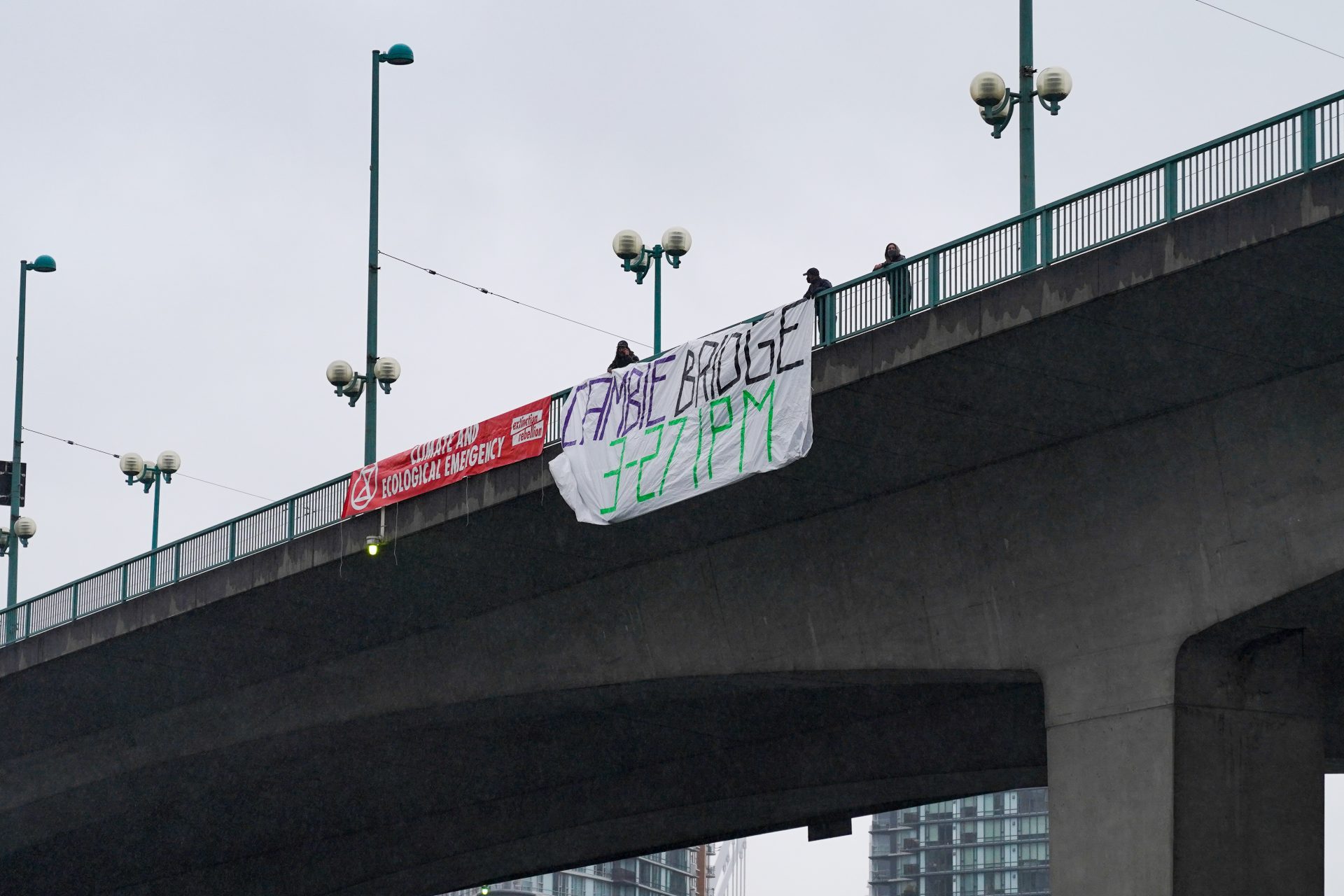 The point of the protest is to demand an end to old-growth logging.

“Cutting down ancient forests not only destroys the rarest and most biodiverse habitat we have, [but] it also trashes an extremely effective carbon sink and disturbs the soil, resulting in further CO2 emissions,” volunteer Kelly Tatham says in an emailed statement. “The trees are a vital component of mitigating catastrophic warming and biodiversity loss on the planet.”

Extinction Rebellion adds that the demonstration will feature speakers, music, and art. A mass demonstration at the BC Legislature is also scheduled for Saturday, which will also call for an end to old-growth logging.

Saturday’s demonstration does not have a set end time, according to organizers.