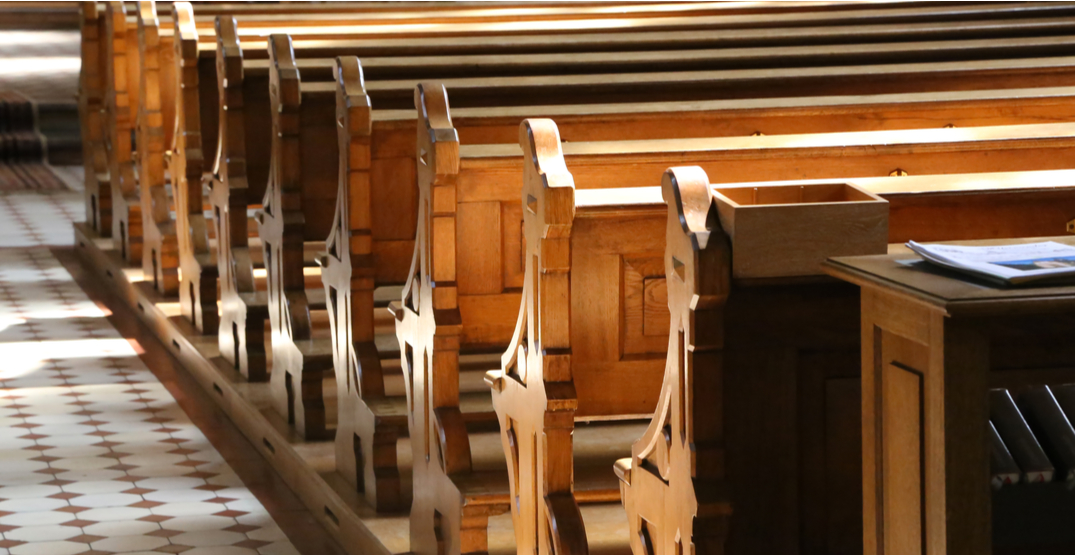 Select religious gatherings and faith services will be permitted indoors in British Columbia for a short period of time, starting this weekend.

The announcement was made on Thursday afternoon by Provincial Health Officer Dr. Bonnie Henry.

“We now will have a variance for indoor religious services for a very specific set of time coming up in the next few weeks where we know there are a number of important religious holidays,” she explained.

The variance will allow for indoor gatherings between March 28 and May 13. Henry explained that services will be allowed on four days, adding that faiths will have to “identify the days that are most appropriate” beforehand. This will allow for indoor celebrations during religious holidays such as Passover, Ramadan, Easter, and Vaisakhi, for example.

The maximum capacity will be 50 people or 10% of the allowable space available, whichever is less. Henry also added that she hopes this variance can be extended once the “trial period” ends in mid-May.

“We’re hopeful that this one-time indoor variance can be extended soon or after the end of the trial period that we have,” she noted. “If conditions require us to revisit this we will do so in consultation again.”

Health officials will also keep a close eye on case numbers, transmission and other epidemiological data over the course of this variance.