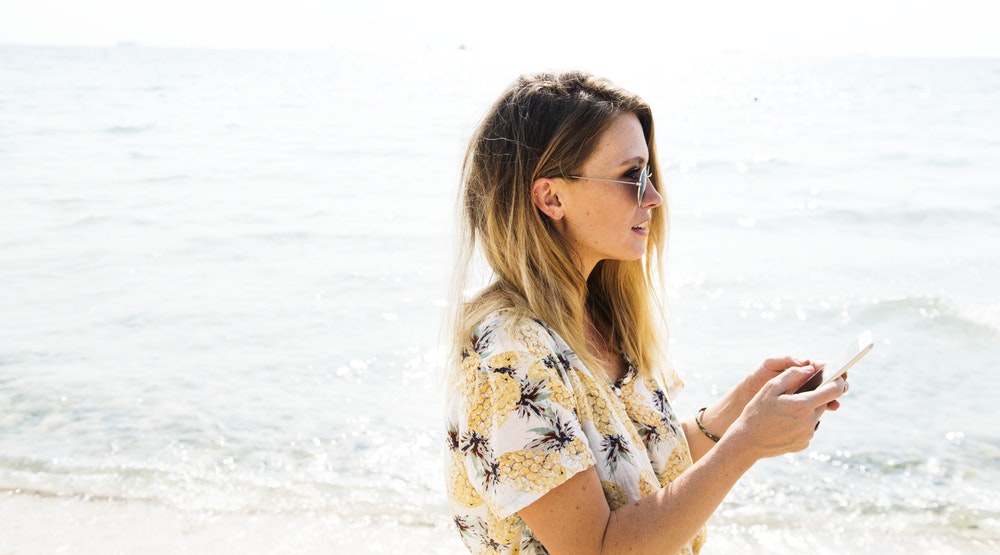 Editor’s note: The names contained in this article have been changed to maintain the anonymity of those involved.

We met in a bar the night I landed in Maui. I was frustrated because I couldn’t order pizza and I was starving.

I thought about Alex, my boyfriend in Vancouver. I thought about how he left me to travel on my own again. He always had other shit to do, or couldn’t afford the adventure. We were living together. Everyone I loved at home told me he was a huge mistake; I tried to convince them (and myself) we could make it work.

He wasn’t the right decision.

I was thousands of kilometres away in the middle of the Pacific Ocean.

I glared into the centre of the bar where the bartender was waltzing around with zero sense of urgency.

Brian talked to me before he even took my order.

He said “where are you from? I can always pick out a tourist from the goofy smile.”

I told him as I flicked through my menu half-heartedly; I noticed when I came in that he had finished eating and looked about to leave. He ordered another beer and made a lame excuse about why he was staying and swayed uneasily in his chair. I asked where he was from to reciprocate the pleasantries.

I smiled because I thought of the other times I’d come to Hawaii with my parents, and laughed remembering my mum aggressively trying to set me up with any person living on the island—to live in Hawaii forever.

It wasn’t long until he asked me if he could sit in the chair beside me.

I said it was okay, surprising myself. We talked for two hours, but I felt like I had known him forever.

I felt drunk and probably was slightly intoxicated, but this was different. This was the most amazing thing I had ever felt. I thought about this wonderful person who made me feel elated yet guilty. 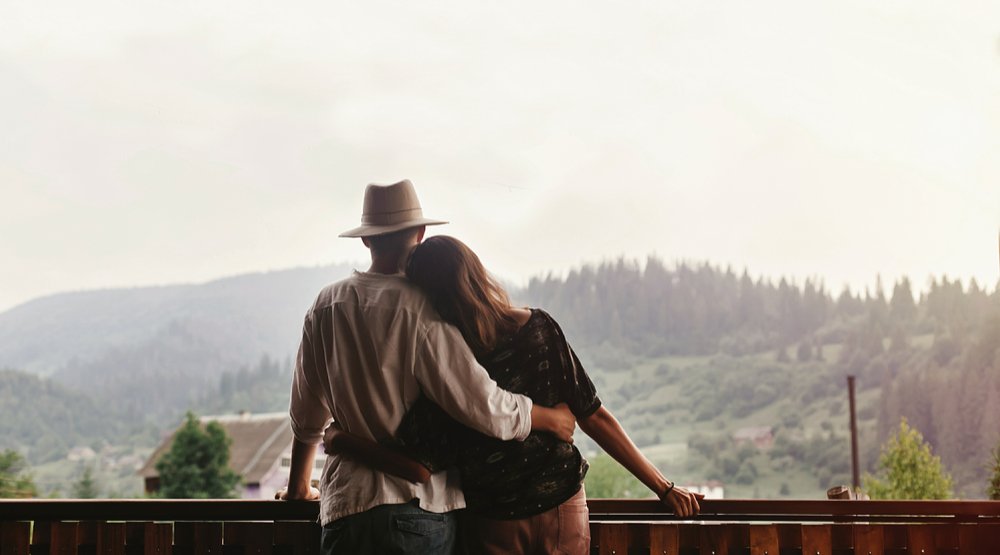 He smiled at me again.

At one point he asked how old I was.

I don’t remember saying this, but apparently, I responded

I had always been hung up on age differences, ten years was a lot to me, but at that moment our age difference felt insignificant.

At one point Brian excused himself to the washroom. Like a total criminal, I reached over and looked in his wallet while he was gone. I needed to double check his birthday.

I knew a couple that are 19 years apart. They seem happy.

At one point in my life, I definitely had a tendency to be unfaithful; it was exhilarating to see how many men I could pique an interest from. It was a selfish and stupid behaviour that benefitted no one.

I had never been unfaithful to Alex, and I was proud of myself for that. I had done some growing over the past few years after making my fair share of mistakes.

Why, after all this change, was I feeling like I was reverting to my former self?

Was my thinking unfaithful?

I thought about Alex for a third time, fleetingly, as Brian smiled and ordered me another beer. I thought how Alex must be trying to get a hold of me. To see if I had made it safely.

For the first time since I arrived in Maui, I was grateful that my phone was nothing more than a glorified watch. How had someone managed to make me feel so whole in such a short time?

I don’t even remember what we talked about. I only remember the feeling.

Brian invited me on a snorkel excursion some time into the night. My eyes whipped out of focus as I thought about going on a trip with someone I had just met, in a bar, who was 19 years my senior.

Surprisingly I agreed and handed Brian the luggage ID tag I had tied to my purse.

I don’t know how long we spoke before I finally said that I should return to the condo to wait for my parents to arrive. He drove me back on his motorcycle, and when he dropped me off, he looked at me. Really looked. In a different way than I’d been used to.

I had a friend request.

I accepted and grinned to myself. Was this real?

It was okay. I had just made a friend.

We were together every day following our first meeting at the bar. The next day I was ready by six, pacing circles around the condo and chain smoking by the dumpster. I couldn’t understand why I felt so jittery. Cigarettes and coffee were my lifestyle, so I declined that being the cause. I wanted to see him again. 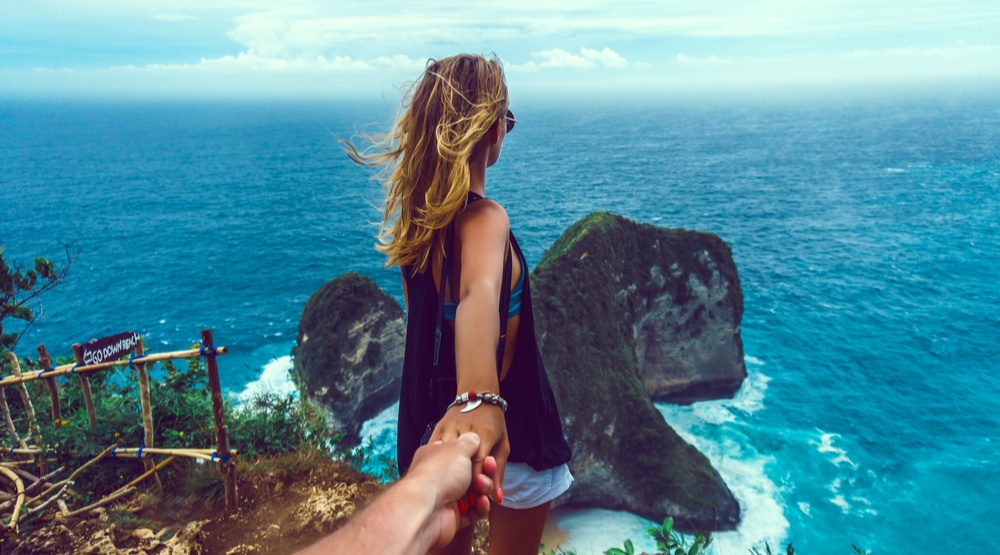 It was obvious we came from completely different worlds.

Despite this, I decided I would do anything for him.

My parents’ disappointment grew every day Brian and I were together.

I made every effort to be with him as much as possible. I gave zero fucks about what anyone thought. He showed me over and over again that he would do anything for me, something I have never experienced.

I felt my guilt slowly fading as I knew I would not be happy returning to how things were at home. I refused to leave Brian, and we had just met days prior. I never felt this kind of attachment to Alex, despite almost agreeing to marry him and being off and on for two years. Feeling freer than I had ever felt, I realized I was in love. I finally confirmed for myself, I would not leave Brian’s side.

I could have left Maui and gone back to Alex, ignoring the incredible love I felt in such a short time.

That would have been easy.

I let my soul run free. I ignored my guilt. I ignored my messages. I followed my heart. I left Vancouver behind in more ways than one. That chapter needed to close. I needed to be with someone who made me feel like this. That’s all I would ever need.

We were married after eight days. Brian proposed to me between two Honda CR-Vs in the parking lot of the hotel we were staying at, rocks surely digging into his knees. He didn’t have a ring, and I didn’t care. Things didn’t matter to me anymore. We made an appointment at the courthouse to be married the next day to ensure we would never have to live without one another.

I wasn’t nervous or scared. He wasn’t either.

It was perfect. I will never regret it.