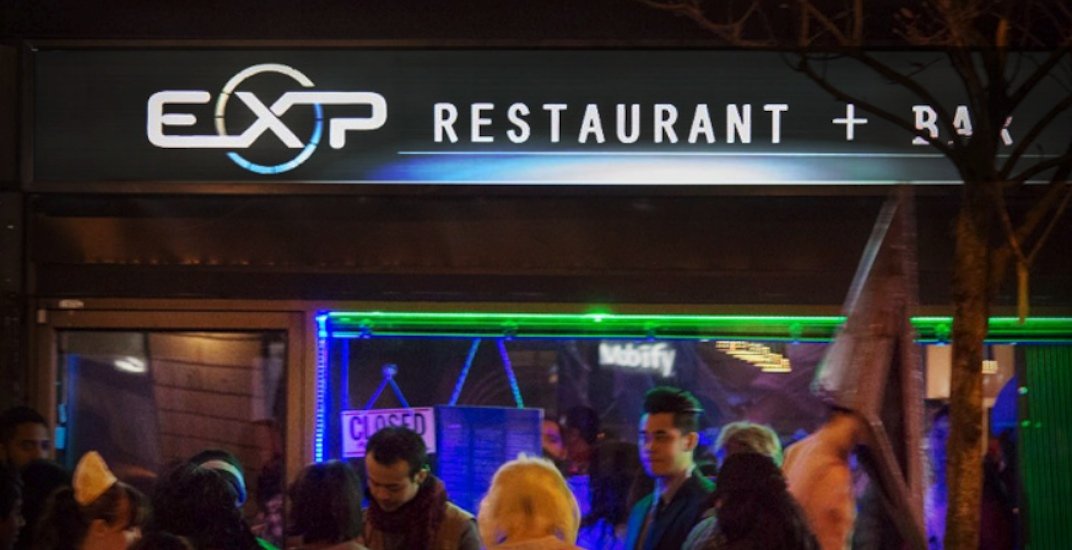 The downtown Vancouver establishment that took on the unique concept of bringing a video game theme to a restaurant and bar warns it is now on its last legs.

EXP Restaurant + Bar, which opened in 2012, is facing closure due to rising costs outside of its control that make the business no longer feasible to continue.

According to owner Brian Vidovic in a series of Facebook posts, soaring property taxes correlated with rising land values, which in turn have increased rents, will likely mean the closure of EXP within the next few months.

“Please blame rising property taxes in Vancouver, our inability to change business to adhere to those rising costs via rent increasing, and debt from opening still lingering above our heads leading to never having working capital,” he wrote.

Vidovic made significant financial sacrifices and even went as far as taking on another job to help support his business.

“I borrowed so much money, I took on a job to have outside capital to invest back into it, I tried to adhere to costs and percentages but failed,” he continued.

In the meantime, Vidovic hopes he can find a new owner to keep the restaurant open while retaining the concept.

A listing posted on Kijiji two weeks ago puts the 2,700-sq-ft, 50-seat restaurant at 309 West Pender Street for sale.

“Downtown’s video game themed restaurant is looking for a new owner to continue building Vancouver’s geek hub,” reads the listing, which mentions the property has a net monthly rent of about $8,000.

In the statements posted online, Vidovic also thanked his patrons over the years.

“The only thing sustaining me during this time is the amount of love and support people over the last week have shown, the love right here online, and how many people sincerely have been a part of this chapter with fond memories and experiences… it hurts so much, but love is stronger than fear and sadness,” he wrote.

“Visit us while you can, and thank you all so incredibly much for every penny given to my team, and for all the years of support.”

EXP made headlines in 2012 when it tried to fight the provincial government’s Liquor Control and Licensing Branch’s archaic regulations, which barred the business from having a food primary liquor license if it allowed its patrons to play video games.

Its closure would add to the growing list of restaurants and shops, particularly small businesses, that have been unable to sustain their businesses from rapidly rising rents and property taxes.