Just imagine. Imagine you didn’t have to imagine. Imagine someone else doing all the imagining for you. In fact, stop imagining altogether, and head down to E-Exit on West Broadway for a challenge like you’ve never encountered before.

E-Exit is Canada’s first “escape room series,” and the recently opened West Broadway location brings you four unique and exciting themed rooms to test your wit. Have you got a knack for solving puzzles? How about a keen eye and attention for detail? Have you ever been handed a riddle you couldn’t figure out? Do you handle pressure well and keep a cool head in almost any situation? Sounds as if you are due for a visit!

Assemble a team no smaller than two but no greater than six, to attempt to escape one or all of their rooms. The catch? You only have 45 minutes to do it. Armed with nothing but a couple of flashlights and your brain, it’s you against the game master.

Try to put together the fragmented pieces of your memory and escape your own subconscious in their “Illusions” room. Follow the clues left behind in diary entries to avoid the wrath of a sinister vampire in “Transylvania.” Perhaps you wanted to check out the circus in town, but your curiosity led you to explore the carnival’s closed down section in “Circus.” Or if you’re really up for a challenge, finish what your partner started in the search for a gruesome, cannibalistic murderer in the “Butcher Shop.” 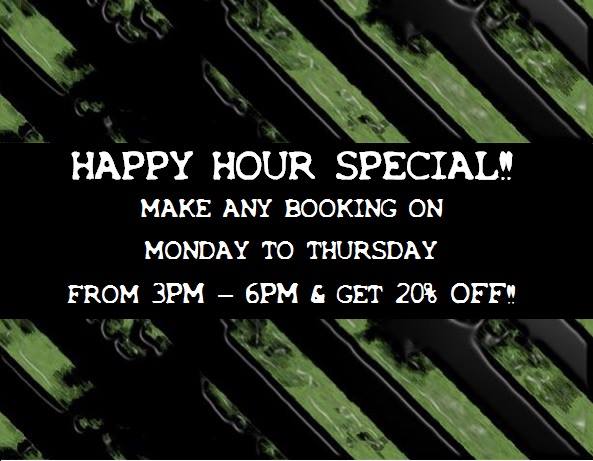 Don’t forget to check out their current promotions:

For a limited time only, drop by from 3 to 6 p.m. on Monday to Thursday and get 20% off your games (valid only at the West Broadway location). Book now to play!

And enjoy “All-you-can-play” on your birthday for free (minimum two players, only birthday person plays for free, reservations recommended). 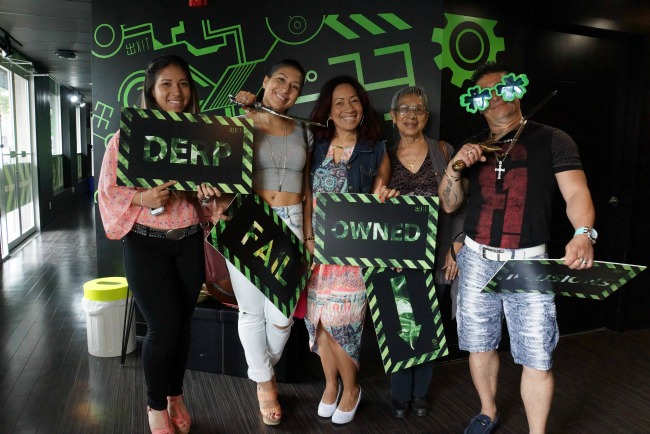 To enter to win one of two gift certificate packages at EXIT West Broadway, do at least one of the following:

Contest entries will be accepted from time and date of publishing until 3:59 p.m. PST on June 12, 2015. One winner will be chosen at random and contacted through the platform they enter by.