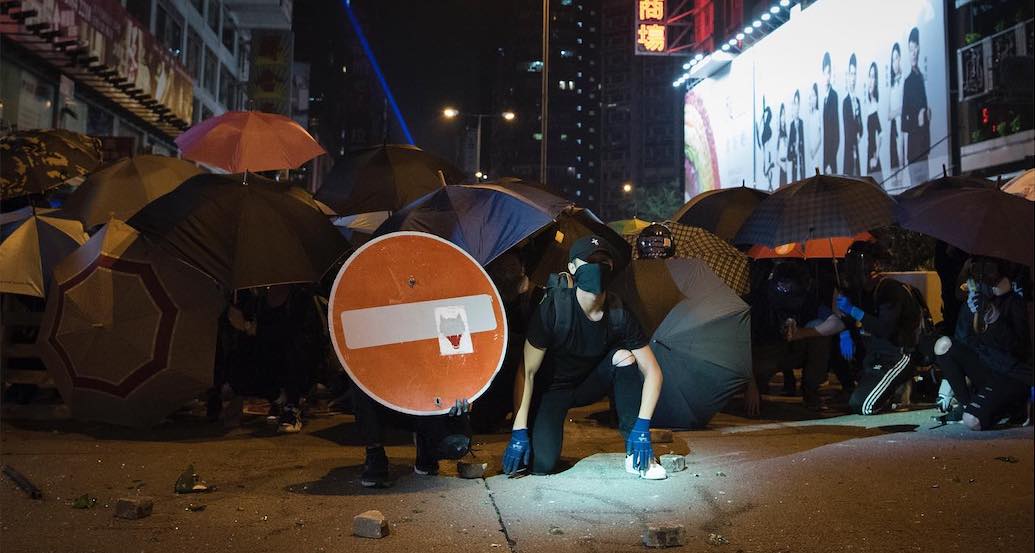 An exhibition highlighting images from the Hong Kong protests is coming to Vancouver next month.

The exhibition, titled “Revolution of Our Times,” will be hosted at the Polygon Gallery in North Vancouver as part of North Vancouver City Library’s Issues that Matter program, on two separate dates — January 14 and January 26, 2020.

“In its first stop on a worldwide tour, the exhibit brings photos, artifacts, artwork and stories to major world cities to show the experiences of those involved in the protests,” reads the Facebook event page.

A special artist talk is also taking place on Wednesday, January 22 at 7 pm, where photojournalist Aaron Guy Leroux and designer Adam Alamis will discuss their exhibit, Revolution of Our Times, and their experiences on the ground during the protests.

Protests have been ongoing in Hong Kong since June 2019, and the unrest against the extradition law has now grown into a much broader pro-democracy movement, sparking solidarity protests all over Canada and other parts of the world.

The exhibition will feature photos, artifacts, artwork, and “human stories,” and will be travelling to other major world cities “with the goal of making the struggle of the citizens of Hong Kong real, and to put their fight into context.”

Revolution of Our Times Exhibit

Revolution of Our Times Artist Talk