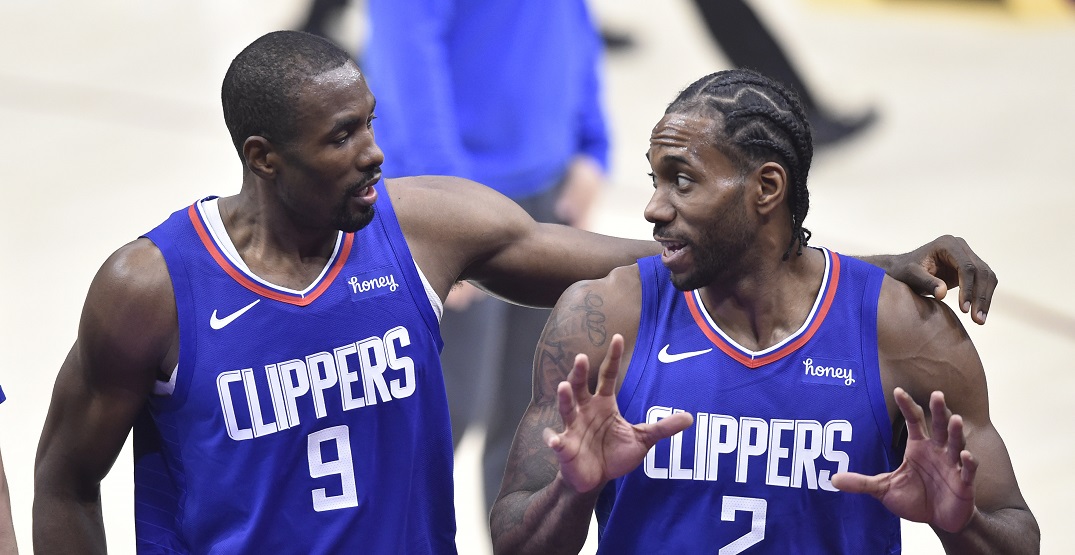 The Toronto Raptors’ understatement of the decade would be that it all changed for the  franchise when Kawhi Leonard left on a three-year deal to the Los Angeles Clippers.

The 2019 title was as magical a playoff run as you could ask for.

“Kawhi Watch” culminated with a tweet from ESPN’s Adrian Wojnarowski at nearly 2 am Eastern on July 5 that he’d be heading back home to California.

One by one, the dominoes fell after Leonard.

Nine of the 14 Raptors from the 2019 playoffs are either no longer on the roster or out of the league. Point guard Kyle Lowry could make that number ten if he departs this summer.

It hasn’t been easy for everyone.

Leonard and Ibaka are one game away from first-round playoff elimination, needing to fight back from a 3-2 deficit against Luka Dončić’s Mavericks. Gasol’s Lakers and Powell’s Blazers were bounced from the playoffs on Thursday evening.

Watching the NBA playoffs from a Toronto perspective brings up a whole spectrum of emotions, and two main questions.

What if the 2019 core stayed in Toronto?

It’s natural to wonder if Toronto could’ve repeated as champions with a similar roster in last year’s bubble after finishing second in the Eastern Conference.

“People were saying Kawhi carried the Raps to the title, but when you look at it again, the team was structured that the way it was because they had been building and developing to that point steadily,” Raptors writer Katie Heindl said.

If this Mavs-Clippers series will tell you anything it’s that Kawhi did NOT carry the 2019 Raptors.

Did Kawhi (and others) make the right call?

Powell, of course, didn’t choose to leave, being traded out of town. And Green is through to the second round with Philadelphia a year after winning it all with the Lakers. For them, there shouldn’t be any second guessing.

For everyone else: it’s complicated.

Seeing stats like Leonard’s 30.4 points per game through five games helps to appreciate what kind of a special player he is.

But the first round really shouldn’t be this challenging for a contending team. Gasol is already out of the playoffs. Leonard and Ibaka could be next.

For those three, and Leonard in particular, Toronto will forever be thinking they knew it would never be quite like they had it with the Raptors.

Kawhi went from the raptors parade to playing in front of 18,000 cardboard cutouts with the clippers pic.twitter.com/dLWRnOJY4A

“All these guys… they’ve got this missing link of Kyle [Lowry], who is kind of the sort of magician that was able to fit them all together,” Heindl said.

I am 100% confident that Kawhi regrets leaving the Raptors

If the Kawhi-to-LA saga were a movie directed by a Torontonian, there’s no doubt Clippers owner and chairman Steve Ballmer would be the key villain.

It’s not Leonard himself, most Raptors fans would say. He came, did a job, and went back to his home state with his first ever free agency opportunity.

Ballmer is a completely different animal. According to Bloomberg’s ranking, he’s the eleventh richest man in the world. He could be doing literally anything else other than working in basketball operations.

Despite a background as the former CEO of a software company in Microsoft, Ballmer’s idea of building a championship team doesn’t really involve developing his own talent, but rather he just likes to take things, and hope they work out.

Adding a veteran like Ibaka, who is clearly great friends with Leonard, was a net positive as well.

“The only thing that matters is the Larry O’B,” Ballmer was quoted as saying at the introductory press conference for Leonard, referencing’s the NBA’s championship Larry O’Brien Trophy with a phrase he admittedly took from Kawhi himself.

Ballmer’s arrogance might be his biggest downfall. Getting the talent like Leonard and Ibaka is only half the battle. Having the complementary pieces to support them is really what pushes a title-winning team across the finish line in the modern NBA.

“I think [Ballmer] thinks he’s a lot smarter than he is,” Heindl said. “He is so uncreative. They’ve just tried to copy the Raptors. It’s not something you can just sort of easily walk into and rip off.”

Leonard is one loss away from having the choice of exercising his player option and re-entering free agency with just one series win in his two years with the Clippers.

Steve Ballmer after Kawhi leaves in the off season #Luka pic.twitter.com/TuhGDMwgqt

He could, of course, return for a third year in LA. He could leave. He could end up turning it around and go on a deep run, and maybe even defy the odds and win a championship.

As you may have heard, it’s hard to predict what Kawhi is about to do at any given moment.