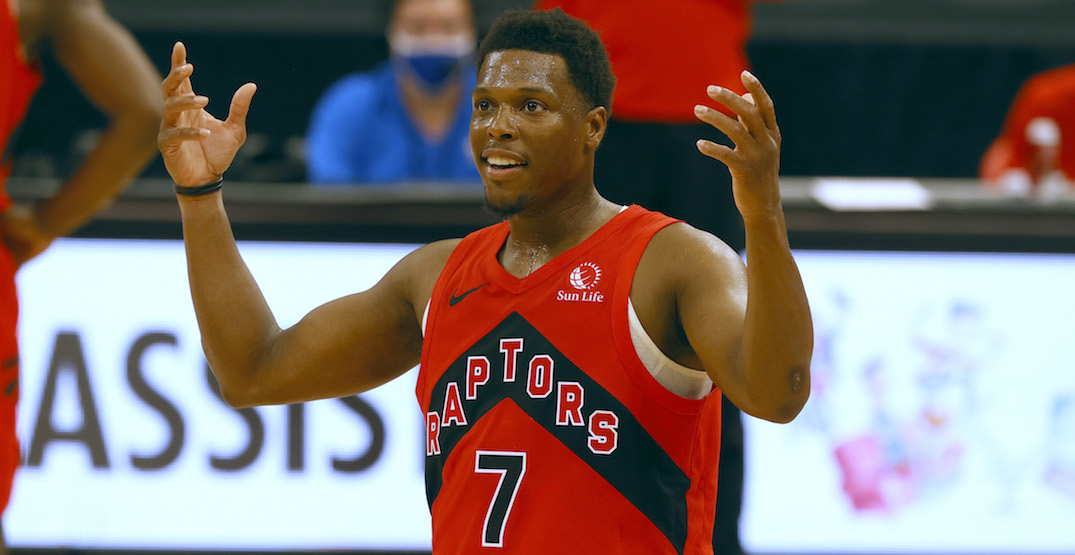 Kyle Lowry is well regarded as a teammate and a leader, and he drew significant consideration for an NBA award today.

Lowry was one of 12 nominees selected from a panel of league executives, with more than 300 current NBA players selecting the winner. Lowry’s strong showing is a testament to his reputation around the league.

No Raptors player has ever won this award, which has been awarded annually since 2013. Former Raptors players Chauncey Billups (2013) and Vince Carter (2016) are among the previous winners, doing so with the LA Clippers and Memphis Grizzlies, respectively.