Their six-part platform documents details on how they would grow the middle class, create a more fair and transparent government, improve the fairness of elections, target climate change, strengthen Canada’s world presence and improve Canada’s military and security operations. They also include detailed data on fiscal projections and planning.

Here are some of the key points from Justin Trudeau’s platform. The full 88-page document can be found online. 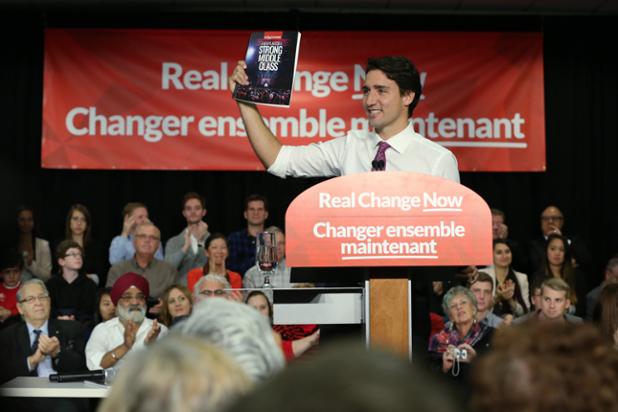 Growth for the middle class:

A clean environment and a strong economy: