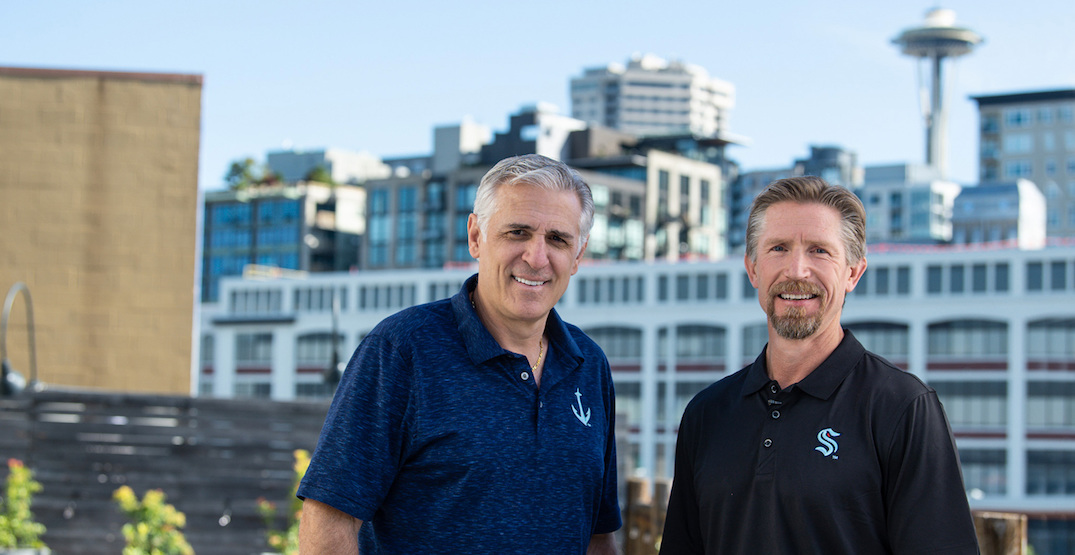 The Seattle Kraken have picked their players, and are ready for a big reveal tonight.

Just one problem: we already know who they’ve picked.

With picked players being notified in advance of the expansion draft reveal tonight at 8 pm ET/5 pm PT, news has leaked out through various hockey insiders. Every single player Seattle is taking has now been reported, with Detroit Red Wings defenceman Dennis Cholowski being the last one to trickle in this afternoon.

Side deals with Kraken GM Ron Francis are still a bit of a mystery for multiple teams, as GMs can offer compensation in exchange for Seattle agreeing to take a player of their liking.

Despite rumours that Francis was considering Carey Price, the Kraken have instead picked defenceman Cale Fleury from the Montreal Canadiens.

It appears many other high-profile players were also not picked due to onerous contracts, including Vladimir Tarasenko, Ryan Johansen, Matt Duchene, P.K. Subban, Max Domi, and James van Riemsdyk.

The most high-profile player picked up by the Kraken is Mark Giordano, a former Norris Trophy winner that was left unprotected by the Calgary Flames. Other notable players added appear to be Yanni Gourde (Tampa Bay Lightning), Jordan Eberle (New York Islanders), and Calle Jarnkrok (Nashville Predators).

Contrary to a video leaked yesterday, Seattle is picking Jared McCann and not Alex Kerfoot from the Toronto Maple Leafs. Prospect Kole Lind is the selection from the Vancouver Canucks.

Former TSN insider Frank Seravalli, now of Daily Faceoff, reported many of the picks. The picks below have been linked to reports from Seravalli, as well as Pierre LeBrun, Darren Dreger, and Salim Valji from TSN, Chris Johnston, Mark Spector, and Steve Dangle from Sportsnet, Ryan Clark and Rick Carpiniello from The Athletic, Rick Dhaliwal (CHEK), Ryan Kennedy (The Hockey News), and Craig Morgan (AZ Coyotes Insider).